Do I need a PWO shake?

I have been using surge for 3 weeks, but I am wondering if I even need it. Im doing Starting Strength, so I lift 3x a week, and was wondering if I really need what Surge provides. Since im only lifting 3x a week, is Surge really necessary?

No, Surge isn’t necessary. No supplement is. So technically you don’t need it. 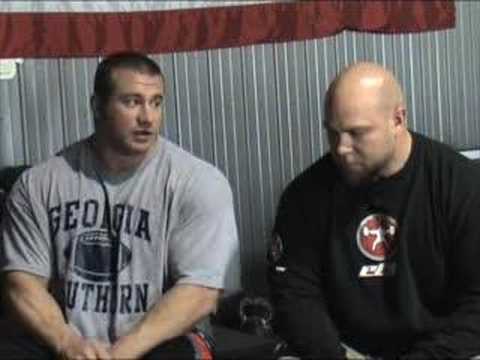 Justin Harris (from eliteFTS) on post work out meals

[quote]esk221 wrote:
No, Surge isn’t necessary. No supplement is. So technically you don’t need it.

Yeah, when it comes to supplements “need” is a relative term.

So, no one needs it, but I imagine that you’ll benefit from Surge if you’re training hard 3 times per week.

lol, I guess I shouldn’t have said need, I probably should have asked if it is helpful to use Surge even if your only lifting 3x a week.

So I guess what you guys are saying is, it’s not neccessary to have Surge, but it would be helpful to have it, right?

You’ll benefit from a PWO anything, really.

Nowadays, I just get some food in me afterwards (usually protein and carb dominant, but if fat gets in it’s no biggie). I know quite a few bigger guys (some on this board) who stick to the “just get something in you” rule, as well.

What you do for the rest of your diet matters much more than sweating this detail, in my opinion.

And, FWIW - yes, I have used Surge in the past.