I think this is probably one of the most important analysis on our social landscape in a while. 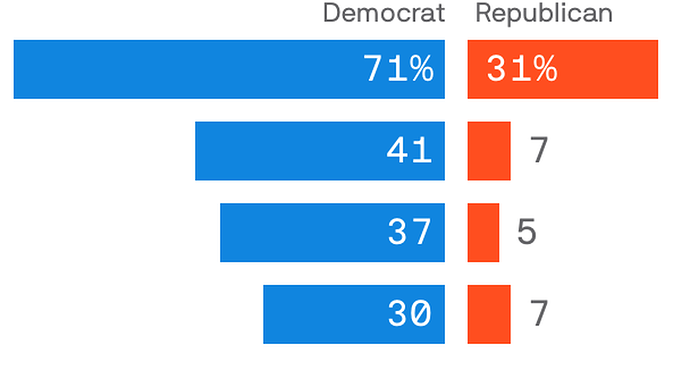 Young Democrats more likely to despise the other party

37% of Democrats wouldn't befriend someone who voted for the other party.

People don’t just disagree, they hate. Axios is hardly rightwing media, but I give them kudos on at least looking at the divide.
Some important highlights from this article…

5% of Republicans said they wouldn’t be friends with someone from the opposite party, compared to 37% of Democrats.

% of Republicans said they wouldn’t be friends with someone from the opposite party, compared to 37% of Democrats.

Notice the majority of the hate, and do mean hate is in one direction. Many of us have been calling this out for a long time only to be met with denial and being told not to believe our lying eyes. Well, there is data now. I won’t say this is comprehensive, but it’s data that confirms what many of us have been saying for a while. The left is far more motivated by hate than the right… The left will go overboard to hurt people on the right. This is a national phenomenon.

If you hate people this much, then you like to see them suffer. You will support punishing them for any reason and eventually you will turn a blind eye to atrocity. It’s a tried and trued method that has historically worked. It’s also why the left is winning. They are far more determined to destroy people than the right is.
Transformation has to come from the heart, but how do you transform millions of hearts? Are we doomed to civil war? Perhaps…
I think we at least need to agree on basic facts. But it’s basic facts that have been under attack, like men exist and women exist. How do we come together when we cannot agree that 2+2=4 and not 5?
I say you have to commit to the truth as much as you possibly can. That’s what I believe.
That’s my opinion, what’s yours?

EDIT: I think I am going to refrain from comment just to see how this tread develops. Not forever, just for a bit. I want to see what yall have to say.

Step 1: stop watching the news
Step 2: have more moderate views
Step 3: stop induging in social media
Step 4: try to understand the other sides’ point of view rather than dismissing it blindly.

This fault lies within all of us. We’re too filled with hatred and too short on forgiveness.
^This coming from a guy who’s workout log is called “Pre-Workout and Hatred”

We need a, or several, political divorce/s. Maybe the resultant countries will be allies(probable) and maybe not. But we don’t need to be united in the way we’ve been for 150+ years(especially the last 100 or so). 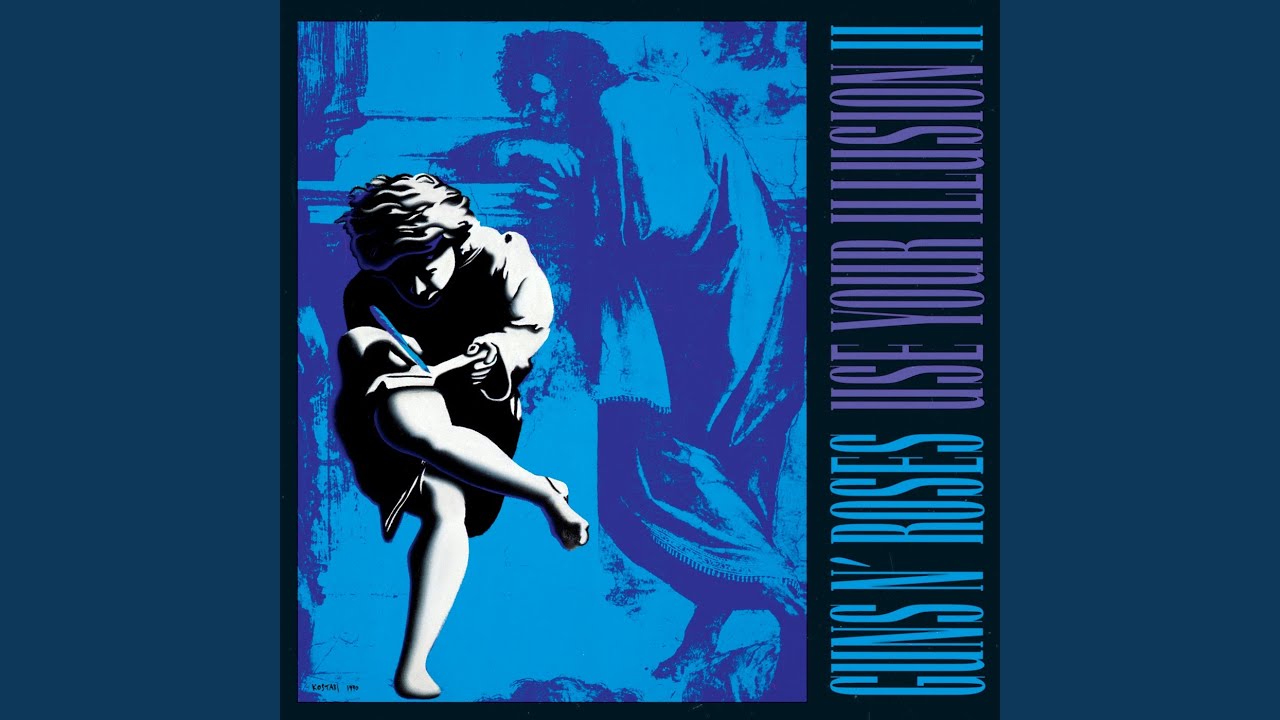 Notice the majority of the hate,

None of that indicates hate.

And given the OP’s opinion on liberals and comments he has made, he should look in the mirror and clean up his own backyard first.

We’re too filled with hatred and too short on forgiveness.

No. We’re too full of ourselves.

This video is revealing. We done sir, well done. 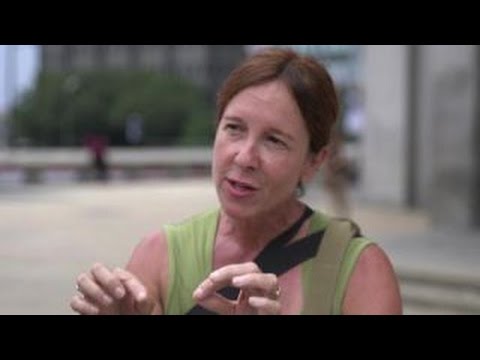 I posted this in the covid thread, but just to show you an example of how awful and tyrannical this can get, I give you the mayor of new york:

" And we know people respond – look, human beings are pretty predictable. If you say your paycheck depends on it, or your ability to enjoy life and go do the things you want to do, people will make the practical decision overwhelmingly."

I hate people on both sides that want to trample my rights for the sake of an agenda or emotions. I don’t hate along party lines. I hate along actions and agendas that want to make me an obedient slave in some form.

Yes, you took the word out of my mouth: divorce! Or Balkanization, territorial fragmentation! Actually history shows us this has lead to peace or at least less hate.

Forcing masses of people who don’t like each other personally or simply how they do things has been shown to be one of the most chaotic and violent blunders of mankind, yet Americans insist we stick to it!

Continuing in what I wrote, a question I have is just what kind of people want to force people together? In most cases I suspect they are control freaks who want to force their authoritarian personalities onto others. Ironically many of these same people speak against authoritarianism and tyranny.

just what kind of people want to force people together? In most cases I suspect they are control freaks who want to force their authoritarian personalities onto others.