Following a previous thread in March reporting Dean Wharmby’s battle with cancer, it is now reported that he has passed away. 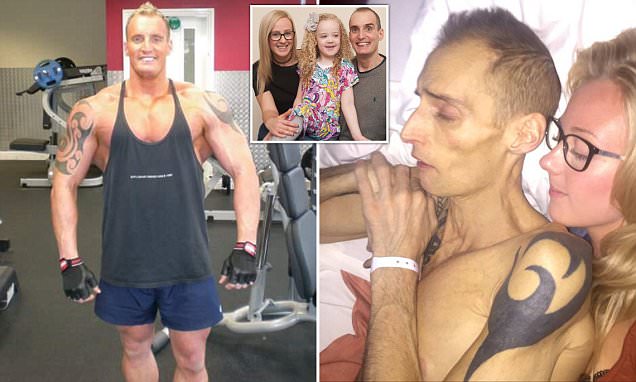 Dean Wharmby, 39, from Rochdale, passed away on Sunday. His partner Charlotte Rigby said 'He fought through times where some people would crumble with a smile on his face'