Dealing With the 'Bench & Biceps' Types

We all know the kids who don’t know much other than “check out my bicep” and “look at me bench,” the kid who lists his middle name as “Shemxy” on Facebook and is constantly updating his albums with pictures of him “pumped” after lifting.

I’m typically good at ignoring stupidity, but when this kid is lodged in with a group of friends who graduated two years ago and I still like to see at parties - I can’t just ignore him and talk to everyone else.

(CORRECTION: He’s a Junior, year younger than me. I mixed him up with his brother. HOWEVER, I still talk to him and his friends so I can’t dodge it but thats not my issue. He wants to be a footballer, which is cool and all, and I’m not here to tell him how to train. I just want to expose (not force) him to proper lifting, I feel like he’s missing out on a lot.)

He caught wind I’ve been involved in lifting - then proceeds to perpetually ask questions (in other words, won’t stop talking about their ‘lifting’ and gains) - what does one do? He will not shut up about his arms, he won’t stop talking about certain supplements (OMG I TOOK THREE SCOOPS OF [blahblahblah] AND I WAS SO AMPED BRAH], and he thinks he’s made of lead.

I don’t think this kid knows a single “leg” movement other than the curl, extension, and legpress. Btw, he “gets all the chicks” by letting him know he legpresses 700. Dude is SWOLE, I tell you.

I don’t want to blast this kid, I want to help him. I don’t want to make him look retarded by telling him he needs to shut up and squat (at least not directly say that).

This is a Facebook conversation from a short while ago: 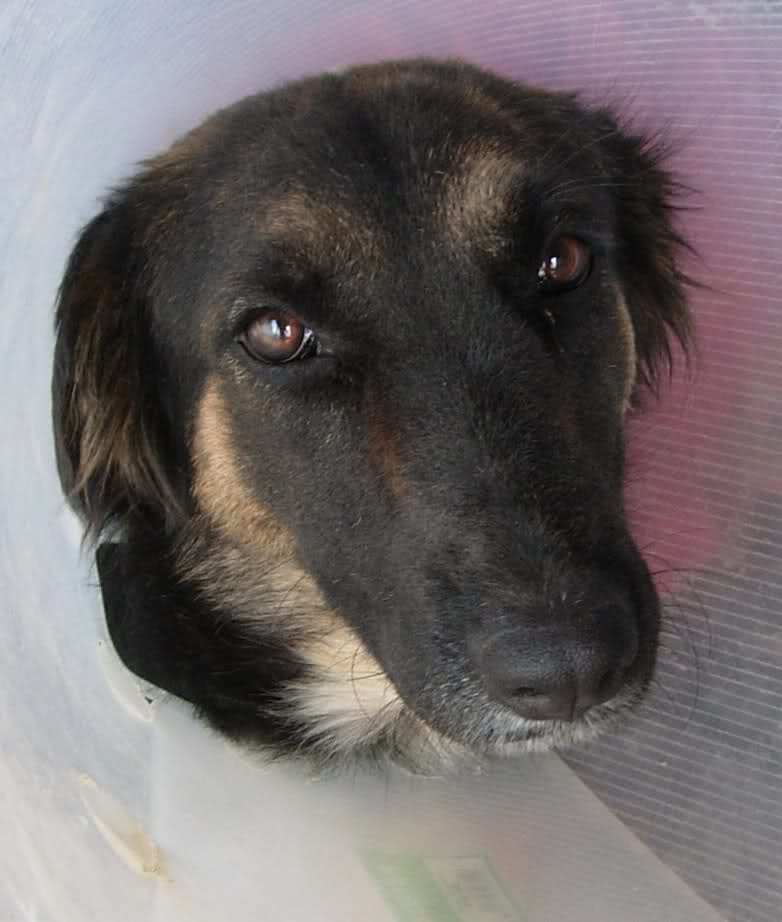 As you can see, I eventually gave up and left the conversation neutral - I let him do whatever he does and didn’t wanna start anything. I poked through some other pictures, and someone asked what his “core lifts” were at.

He asked “what are core lifts” so his friend kindly told him “bench, squat, deadlift.”
His response?

I’m sorry, but he benches more than he squats? Something tells me he’s not really squatting.

Also, for the lullz, notice his profile picture. I’m not butthurt here, I just wanna know how to coerce my fellow neanderthal meathead friends into getting off the bench and under the squat-rack. I may not be able to get him to stop posting retarded pseudo-poses on facebook every few days, but at least I’ll know he’s not being retarded in the gym.

I wouldn’t mind someone to lift with or talk to that did something other than bicep curls, maybe this one has potential. Again, I’m not talking down to him - a lot of people start out with the vanity lifting, and I’m not here to force him into anything, I just want to make sure he knows squatting can’t hurt his goals. If anything, it can help him reach them faster.

um ok. do you feel better?

That post is going to make someone throw up.

I was afraid to ask, roybot. Apparently, its his; like, he made that shit up or something.

Also BONEZ, thanks. Your advice was helpful - I figured out what was making me so fucked up in digestion. Eliminated it, I’m fine and back on (steady) gains.

[quote]CapnYousef wrote:
I was afraid to ask, roybot. Apparently, its his; like, he made that shit up or something.
[/quote]

Whatever it is, it must be working for him: he has added 4 inches on the bicep. 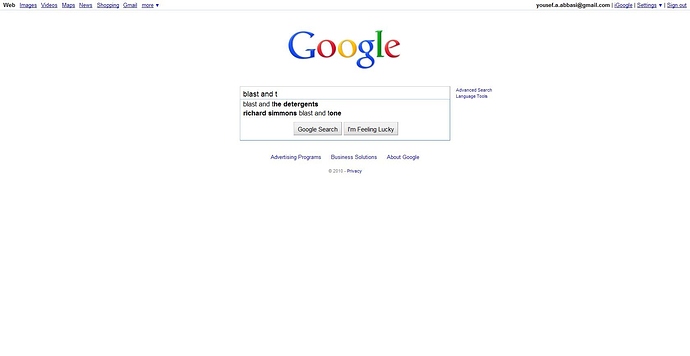 I think you need to forget about this guy’s weightlifting. If you want a balanced physique you have to train very hard and very often. It takes a certain mentality.

I used to know two twin brothers who started Varsity football as freshman, led our team to 52-0 over 4 years and one tried out for the NFL last year. I learned A LOT about intensity when i was on the 8th grade basketball team with them. I never got to play at the same time as them in actual games but i practiced with them every day for a couple months.

Point being - to do squats or deadlifts or weighted back extensions or barbell hip thrusts or WHATEVER exercise that is the hardest and do it on a frequent basis you need a lot of mental toughness.

that really does show up

is captyousef a big guy?

That’s why I don’t talk about lifting anymore outside of this forum and the gym. If someone ask me if I lift I say I never touched a weight of my life and that I jog a little bit

LOL hes 25 to 30 pounds heavier than you and an inch taller yet you think you’re bigger than him? Do people not realize how ridiculous some of the crap they spew is?

Why do adults find kids with abs so offensive. These guys like their pretty abs and 15 inch arms and use them to pick up on teenage girls, it works for most of them. Some people wanna get big and strong, some people want abs and to watch little girls go googoo gaga for them. Let him do him and you do you, unless he’s claiming to be a bodybuilder who cares what he does.

LOL hes 25 to 30 pounds heavier than you and an inch taller yet you think you’re bigger than him? Do people not realize how ridiculous some of the crap they spew is?[/quote]

I think? I stand side-by-side with him at pools without a shirt man. Forget if I’m bigger than him or not, he isn’t going to do much for himself by just benching and curling for months. By saying I was bigger than him I just wanted to get the idea across that I’m still an honest novice, but not the beginner he is - I’m not trying to inflate my ego, here, just gain a lifting buddy.

The less kids with guidohair and guidoceps in the gyms, the better I’d say.

LOL hes 25 to 30 pounds heavier than you and an inch taller yet you think you’re bigger than him? Do people not realize how ridiculous some of the crap they spew is?[/quote]

You think you are better than him because you squat more than you bench?

Goddamnit, I got this shit so wrong… He has an older brother.

This kid is a year YOUNGER than me. If you think I’m randomly switching this shit up, I just noticed his FB reads “(My Highschool) 2010.”

Either way, the kid is still on the wrong path to lifting by far. I’m not trying to sound high-and-mighty, I just want to clue the kid in on the real world of lifting, not just vanity shit. I’m not even looking to FORCE this crap on him, I just don’t think he knows how much he can benefit from it.

Also, I could easily be wrong on his stats (height weight) now, I had a totally different image in my head. I’ll get the real numbers in a bit.

4 inches to the biceps? What, did he have 8 inch arms?

maybe you should start taking up a ‘bench and bicep’ day

Your post only shows how un-‘alpha’ you really are.

“I just want to expose (not force) him to proper lifting, I feel like he’s missing out on a lot.”

And why do you care??