So can drinking too much alcohol or even too much water for that point. Ask Silvester Stallone or even Arnold if steroids killed them. Wait, despite their known abuse they are still alive.

Agreed, but these things aren’t hard and fast rules. As an example, only about 10 or 15% of lifetime smokers develop lung cancer.

Great but sad article. Makes you think. So many of us are pursuing aesthetics, and how much of that at the cost of health? Hey, TC on a related topic, have you written about the link between HBP and potassium? My purely amateurish research seems to show that there’s no what on God’s green Earth that the average person gets anywhere close to the recommended amount daily. Just wondering your take on the subject.

If the vaccine works why are vaccinated people still catching Covid, infecting others and need additional boosters? Boosters are futile as they can never catch up to the mutation of the new variant. This why you still can catch the flu while being fully vaccinated with the flu shot.

It’s not a conspiracy you just have to tune in with the right information.

Agreed, but these things aren’t hard and fast rules.

Yes but neither are they for steroid users is my point. Of the hundreds of thousands of men that take steroids, most that die look like Rich Piana. They are taking grams of gear combined with narcotics such as opiates and amphetamines. I’ve known dozens of guys personally that were/are casual users with no issues. I myself probably ran 5-7 cycles in the past, I’m done now, and recently had a heart CAC, echo, and stress test. All textbook normal modeling and ejection fraction rates with a zero score on my CAC. My FFMI is 28. I’m not saying I’m personally in the clear nor that everybody should go use steroids. We know they are bad for you to a degree I just don’t think they are as bad as the media makes them out to be.

Thats the end of my take on this, I think I’ve beaten a dead horse.

We know they are bad for you to a degree I just don’t think they are as bad as the media makes them out to be. 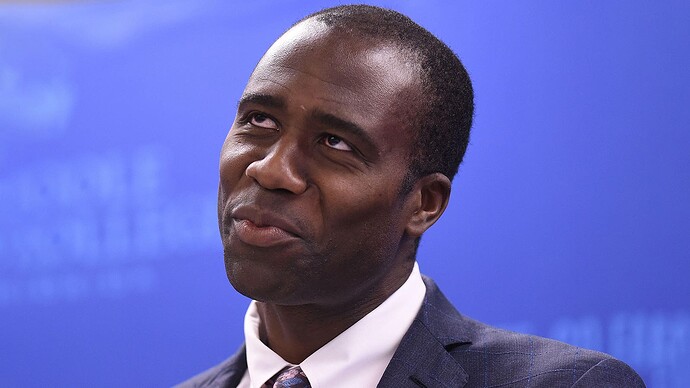 But University of Florida says it won't investigate

If the vaccine works why are vaccinated people still catching Covid

Take the flu shot… immunity decreases with time, and people generally get a yearly booster

Hey, TC on a related topic, have you written about the link between HBP and potassium? My purely amateurish research seems to show that there’s no what on God’s green Earth that the average person gets anywhere close to the recommended amount daily. Just wondering your take on the subject.

No, I haven’t, but I’m aware of the need. I currently use a sodium/potassium blend to season my food and I’m heavily invested in potassium rich foods, but I haven’t gotten around to calculating my intake. Good idea for an article, though!

If the vaccine works why are vaccinated people still catching Covid, infecting others and need additional boosters?

Something that increases safety, but does not completely safeguard one from danger is still worthwhile in many cases. Assuming otherwise is an error of reason.

There is overwhelming evidence presented by top doctors and immunologists that the vaccine is not safe and the data supports it. You cannot ignore the data!

This top guy has been widely criticised by the overwhelming majority within his field (appeal to popularity does count when we refer to scientists, medical professionals and whatnot who aren’t potentially bound by the laws od university politics).

Not only was he ‘criticised’ (I use that term lightly because he was fragrantly proven to have willfully spread false information surrounding covid and vaccines), but his claims frequently involve seemingly deliberate misinteretations of studies and statistics.

Think about it from an epidemiological perspective. The overwhelming majority of doctors, immunologists and scientists have few to no qualms covid vaccines and no qualms over vaccines in general.

What you’ve done is found the few who fit in with your narrative… sampleship bias. Those few have generally been discredited pertaining to the views they have on covid vaccines.

You won’t find a single reputable, anti vax doctor who can bring up facts that are supported by immunologists at large.

You are absolutely wrong saying that it’s just a handful of experts who would agree with me, it’s actually the best in their field that also agree. 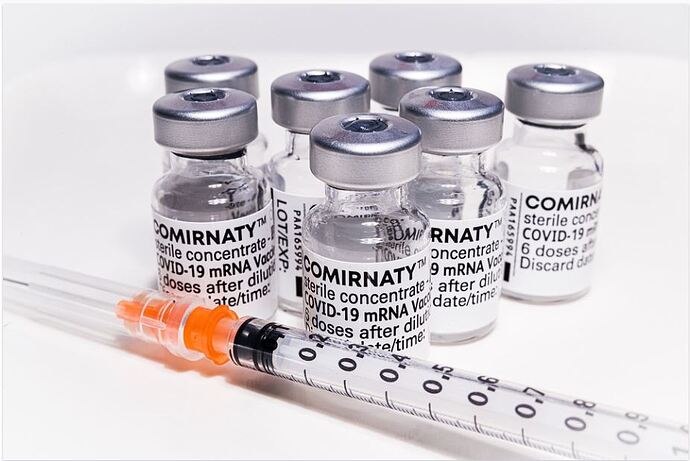 It's Time to Ask Whether Repeated mRNA Vaccine Shots Weaken the Immune...

Once again, the free press has been asleep at the wheel. Here is another example of how alternative news sources such as internet bloggers are much more useful to the general public than traditional media sources. A new study out of G...

Please stop using the term vaccine as it’s not a vaccine in the conventional term but a gene therapy! 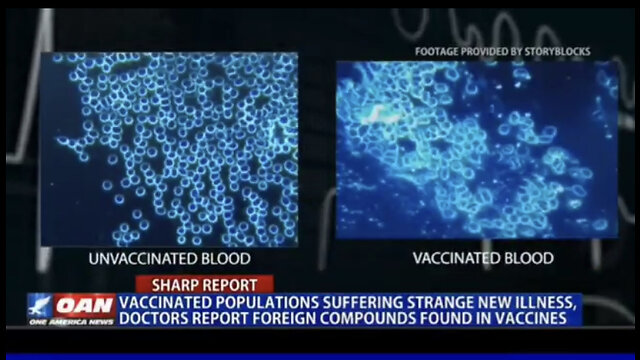 OAN Sounds The Alarm on the Covid Vaccines & What Appears to be New...

Truth Seeker in my Spare Time Telegram is my home base of Operations— follow me at t.me/candlesinthenight Truth Social at @MJTruth Gab https://gab.com/mjtruth ALL MY RUMBLE CHANNELS - Feel Goods https

All should know that when it comes to Covid and the vaccines to fight Covid, there is no settled science today. Biological best science of the time has long held a poor record.

No one’s even mentioning the irony of people dying in pursuit of an activity that—at least at its inception—was supposed to represent the pinnacle of health and vitality.

was supposed to represent the pinnacle of health and vitality

You must be as old as I am. That is old history.

TC: did you read this article I posted in another thread? @TC_Luoma 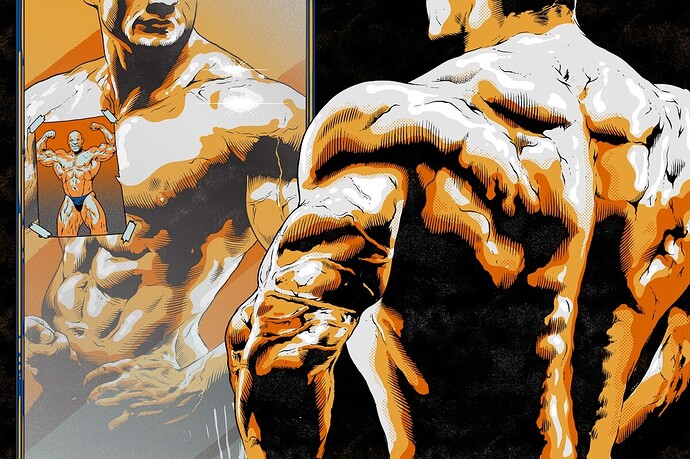 What bodybuilders do to their bodies — and brains

For pro bodybuilders, biggest is best onstage. Steroid use is rampant. But creating that bulk can disrupt nearly every system in the body.

Thanks for flagging me about my information, that alone speaks volume on your part as being in denial of the truth.