Whats going on guys, next season I’m going to be a preferred walk on at a D1 school (to keep things vague). I’m 5’11, 180 lbs. I’ve started lifting with some of my new teammates and they are all 200+ and a lot thicker than I am, especially lower body.

Genetically I’m not the same as a lot of these dudes, I’ve talked/trained with them and they don’t train harder or do anything that I’m not already doing. Like I said, it’s just genetics. Obviously I’m aware part of it is that I just need to eat more and stay in that caloric surplus but clearly some pharma could help level the playing field at the D1 level for me. Massive of amounts of chicken, rice, veggies, will certainly help my cause but I need to put this weight on sooner rather than later so my body can get acclimated to playing at a higher weight.

I recommend that you nut the fuck up, accept that playing Division I college football is going to be goddamn hard, watch this video… 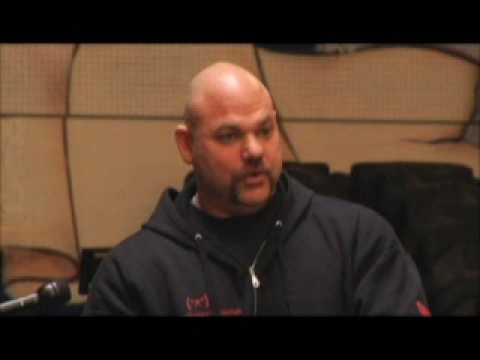 …and look at yourself in the mirror to think about whether you possess the intestinal fortitude required to play college football on the highest level. Like Tate says, if you’re a borderline NFL prospect two or three years from now and steroids could put you into territory where you’ll be cashing checks to play football, I kinda get it (even as a goody-two-shoes that will remind you that steroids are a banned substance in NCAA athletics).

However, you have already decided after a couple of workouts with your new teammates that you need steroids to compete and given yourself this lame “genetics” excuse - which is true, by the way, D1 athletes and NFL players possess a raw level of athleticism that most of us do not; no amount of chicken breasts, sprinting and weightlifting could have turned me from an above-average D3 lineman into a D1 anything - and yet, my personal belief upon reading is that you’ve done yourself a tremendous disservice by going straight to “Yep, I need steroids to compete with these guys” before you’ve even stepped on the field with them. You’re looking outside for help instead of inside at yourself. You can take teh roidz and make teh gainz, but at the end of the day if you don’t think you belong on the field with those guys, you’re wasting your time.

At this point, the most likely outcome is that you will take some half-baked oral-only cycle (if you had read ANY threads here before posting your special-snowflake thread, you would know the answer to some of the questions you’ve asked), benefit little from the cycle anyway, still not be good enough to make it anyway because your attitude pretty much sucks, quit the team and just be a fan or you’ll transfer to a lower division.

Have fun with all that.

You are young, bro. And you have been accepted to play just like you are by the team. Strive in the gym. Eat big and healthy. Allow the guys to push you. Man, give your own self a chance at this without using outside help. See what can happen if you find confidence, bro!

Replace the chicken with beef and whole eggs. Get some Plazma or karbolyn and Bcaas depending on budget.
Ask Wendler some questions in his forum( walk on a for Div1 Ball at Arizona).

on a large (clean) calorie surplus and at your age 18/19?? you will get to 200 practically overnight 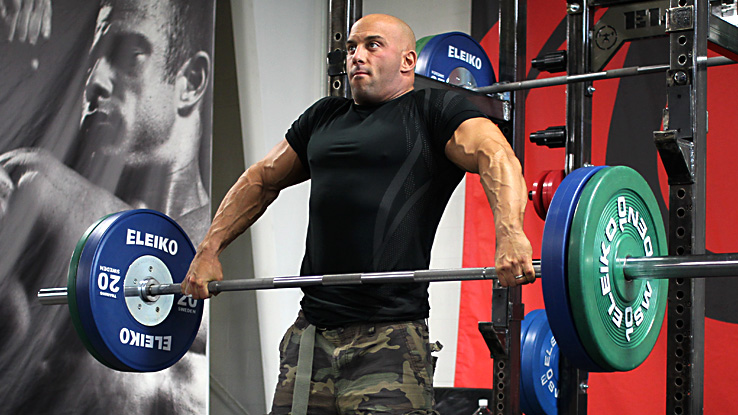 The fastest and most effective way to get ripped is to train like a power/speed athlete. Here's your complete program.

Hi, I am a 20 years old football player and I have to put on substantial mass this offseason while also improving my power output and strength (I am moving from defensive end to defensive tackle). I want to add effective mass, not a ton of fat and I was wondering which program between the Built for Bad Strength Circuits and the Look Like a Bodybuilder, Train like an Athlete would be best for me to achieve my goals. Thank you!