My friend suggested that we both go on a cruise and the more I thought about it,the more excited I am about it. I did some research online of coarse but I want to ask questions about peoples experience and ask the type of questions that cant be answered on their website such as,which cruise caters to the skankiest girls? Which cruise has the most bang for your buck? Which Cruise has an open bar? These are the important questions that need to be answered.

I went on an Alaskan cruise which was beautiful. Not the best if you want to meet young girls. It’s more of an older crowd. I’ve never heard of booze being free on a cruise. All of the food is paid for on the ship. They typically give you a card which is sort of like a debit card. You use that card to buy drinks and gamble with. At the end of the cruise, you are billed for the amount on that card.

I’m guessing a cruise during the off-season would be cheaper.

Also, it’s cheaper to have a room without a deck. If you are claustrophobic or get seasick at all, I would recommend a room with a view or a deck.

Im probally thinking about November. Maybe going to Mexico or something. I was told that during happy hour booze was free until a certain amount of time.

I’m not sure about that. It was never free on our cruise. I went on Carnival.

Royal Caribbean is less so.

Open bar - no such thing on a cruise. Shit you have to pay for everything except water, crappy breakfast coffee, and iced tea.

True about rooms without decks being much cheaper, even cheaper than that is a room in the middle of the boat. But you get no window at all and the rooms are smaller. I much prefer a room with a view.

Prices for longer cruises in the Caribbean are not that bad, from 3/4 to 5/7 days. I just got back from a western Mediterranean cruise and going from 7 days to 10 was like double the price, which was already like 5 times that of a Caribbean cruise.

Best bang for the buck happens off the boat most of the time. Snorkeling in Cozumel and Cancun is really nice. If a stop at Aruba, you can snorkel at shipwrecks.

Girls - Try to find a singles cruise or one that goes to mexico during spring break whenever college kids are on vacation and most likely to go on a cruise.

Price - The bigger ones are usually cheaper, carnival and royal Caribbean. For the cheapest rooms its about $100 a night so compared to a hotel its a good deal. Big extra cost is usually getting to the cruise if you have to fly so finding on that leaves from your state is a huge plus. For a carribean cruise I had to fly to Florida and plane tickets were about the cost of the actual cruise so that alone doubled the price.

Open Bar - No such thing but drinks are reasonably priced, might have special times where drinks are free for an hour but not everyday.

slots are based on gender, with discounts going to yachts of 100% females or over than 50% females, ensureing good ratios.

you can bring your own liquor on the boat. 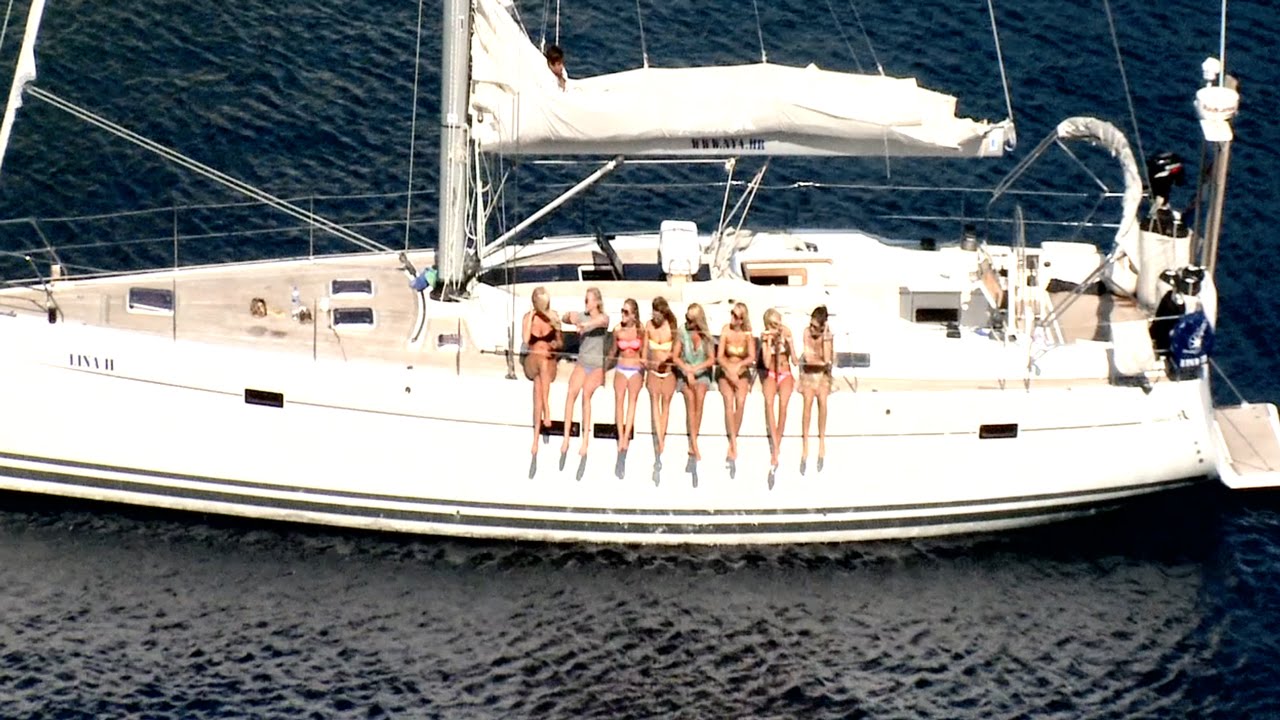 I went on that heavy metal cruise in january… I don’t drink. All k kept thinking was OMG how do these people afford to drink on this cruise LOL. Seemed like the best deal was to go with the buckets of beer.

Anwyays, I really just came in here cuz HM did.

Cheap cruise lines at spring break cater to the skanky bitches. Fall is hit and miss but is say stay cheap for skanks. I’ve only been on carnival, galveston makes it convenient, and I’ve always had fun. I like “kid” stuff though like rock walls, bball courts, night clubs et cetera. Other cruise lines can be stuffy and pretentious from what I hear, doesn’t sound like what you are looking for. Plus the destinations are all the same. My vote is carnival.