So today i was at the park, there is lots of big ponds and wildlife there. I had been standing behind my truck for a little while then went and jumped in. I realised i needed something out of the back so i got out and walked around the back of my truck and saw what looked like guts, long skinny guts with a lemon sized sac/ball attached at the end. Then about 5 ft away more guts but like wadded up. Remember i had just been standing there moments before. So im looking at this thinking WTF and i notice about 5 parking spots down a duck just laying on the pavement. So i go look at it, and it appears to have it neck broken.

So i think, somehow this poor ducks guts and stomach came out of it while it was flying and it fell to the ground breaking it neck on impact.

Any explanation to this. Did this duck eat some alka seltars.

Could’ve been a cat or something that got the jump on it.

I remember opening the back door of my house one afternoon to find a neat pile of guts on the doorstep and nothing else in sight. Probably a rabbit or something. We don’t have a cat, but there’s a Siamese cat that wanders around the neighbourhood.

Or a predatory bird may have dropped it . They do that sometimes.

I’ve seen birds turned inside out that have swallowed a fish hook. But not like what you describe. The one I saw was a swan that swallowed some bait and a hook and there was an attempt to dislodge the hook, but it was too far down inside the bird. 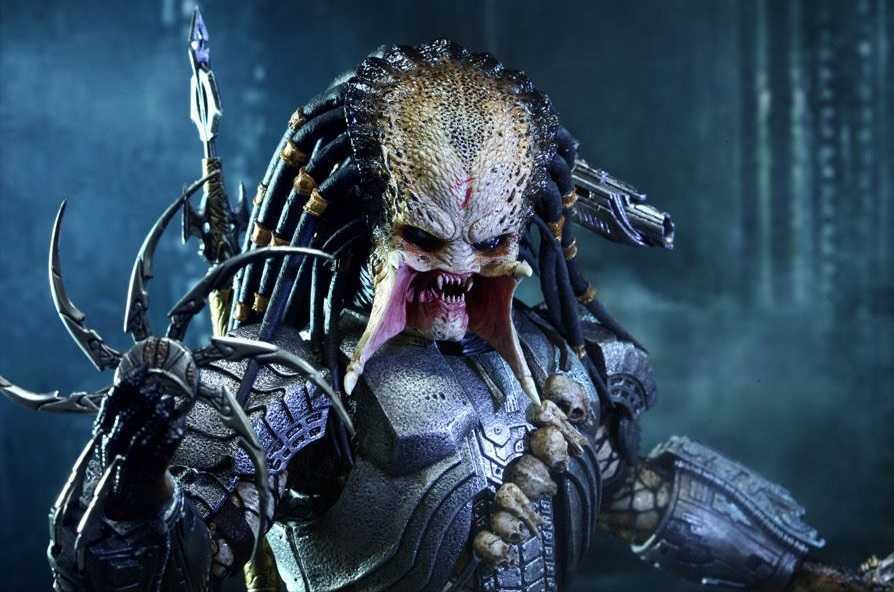 Weird. I’d say the mid-air strike by a predetary bird idea is plausible. I think the fish hook idea is plausible too. Imagine, the duck swallows a baited hook, takes flight then suddenly gets its guts yanked out mid flight. 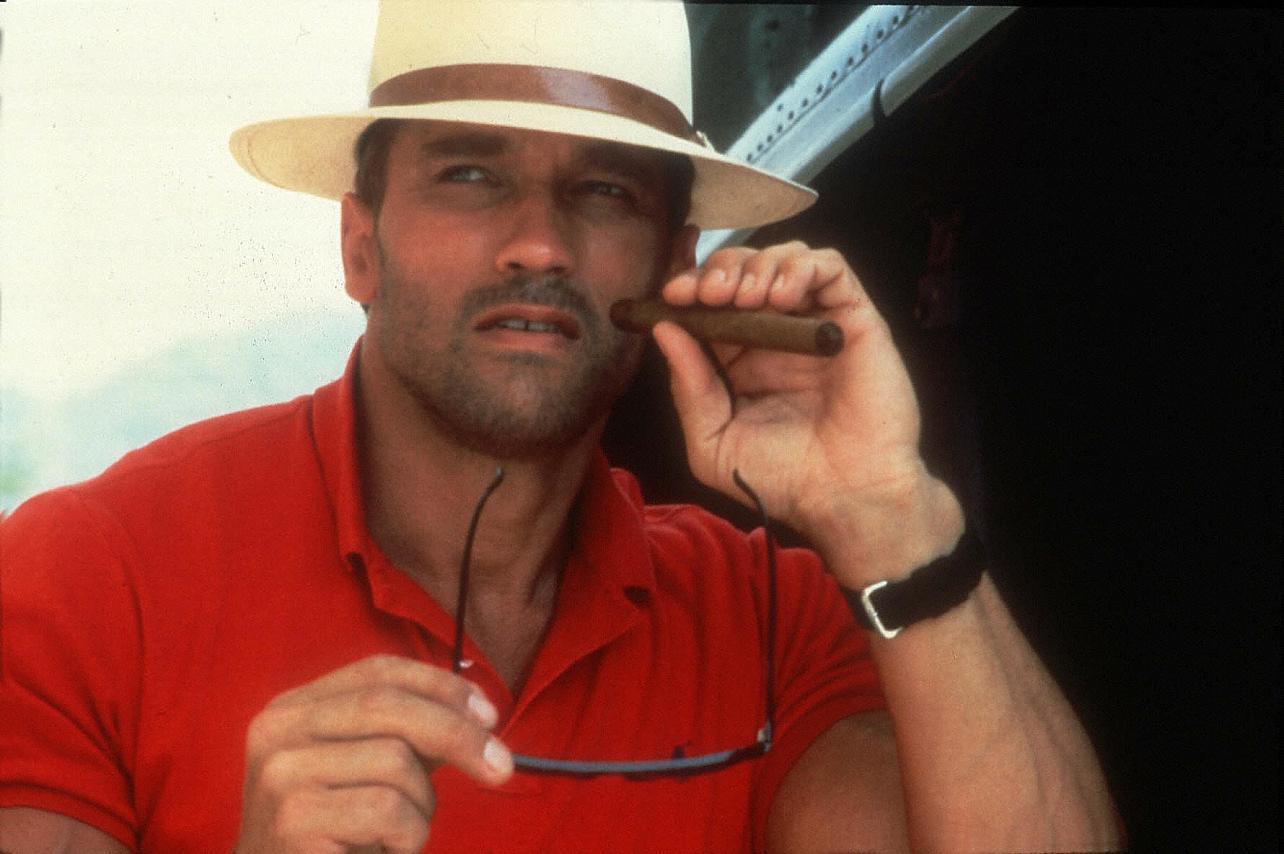 [quote]Otto the Ecto wrote:
This.[/quote]
To which there is only 1 solution: 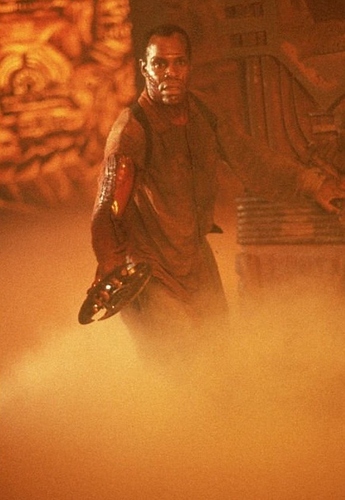 [quote]Otto the Ecto wrote:
This.[/quote]
To which there is only 1 solution:
[/quote] 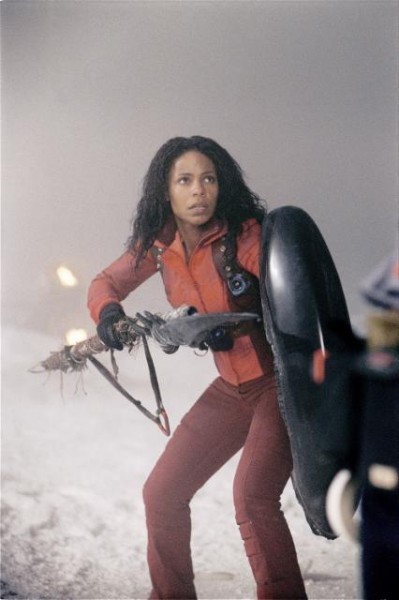 Joking about the alka seltzar by the way, and ironically im watching predator right now.

Just saw a commercial on Cenemax (shit, I can’t remember how to spell it!) with Arnold advertising the uncut Pumping Iron. It’ll be on that particular cable network (note artful dodge at spelling it again) in November!

Just saw a commercial on Cenemax (shit, I can’t remember how to spell it!) with Arnold advertising the uncut Pumping Iron. It’ll be on that particular cable network (note artful dodge at spelling it again) in November!

Hopefully it doesn’t end with guts on the floor and a broken neck.