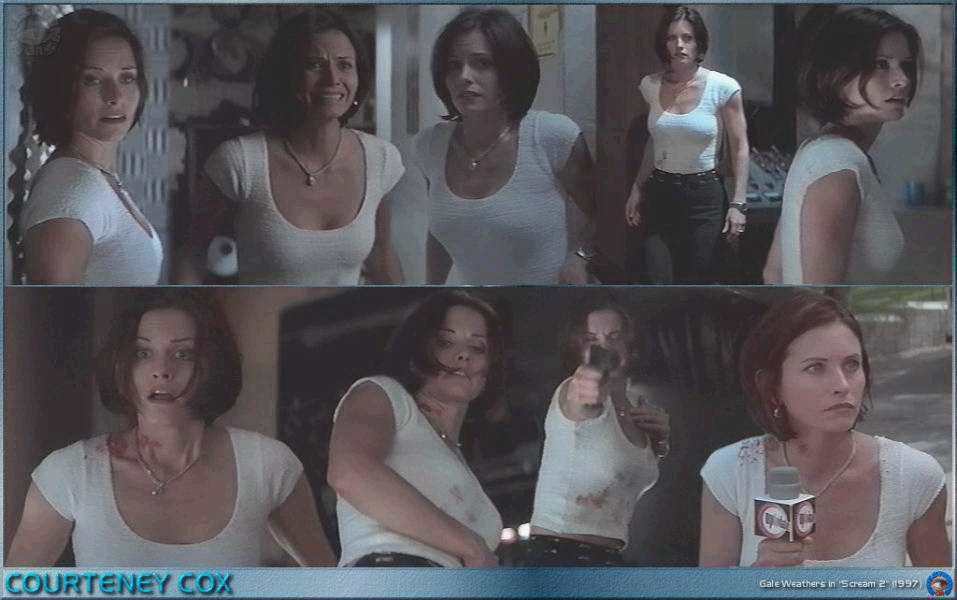 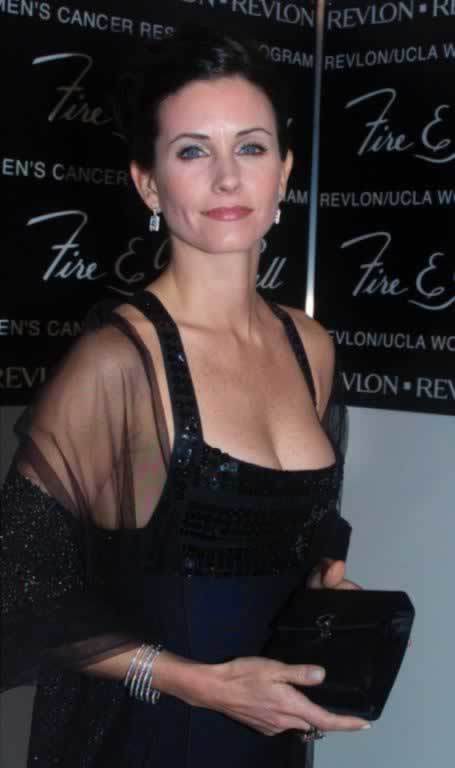 Courtney Cox…where have I seen her work before…Oh yeah, she’s that chick in He-man and the Masters of the Universe movie. Yeah, she was alright in that.

No shit…she was that babe in the skin tight bodysuit with a great butt in the He-Man pic?

It’s disgusting…
How hot she is.

Don’t forget about her dancing on stage with The Boss (Bruce Srpingstein, for you younger peeps) in his video.

I think Cass resembles her, but with bigger muscles. ;o) 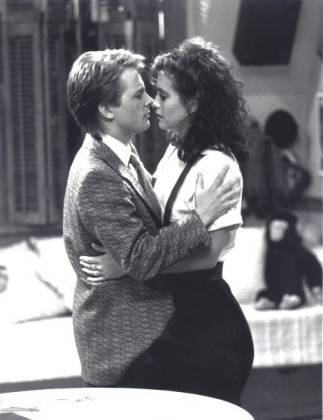 No, no, wait…I know she did something else too. Wait, didn’t she play that Lauren chick on Family Ties? 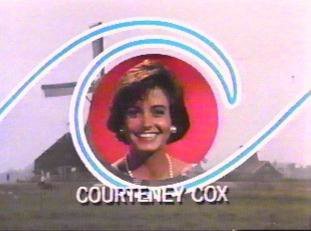 No, no, no, I was wrong again…She had that stint on The Love Boat! 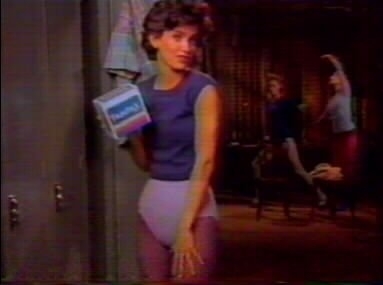 Or was she that girl from that 80’s Tampax ad? 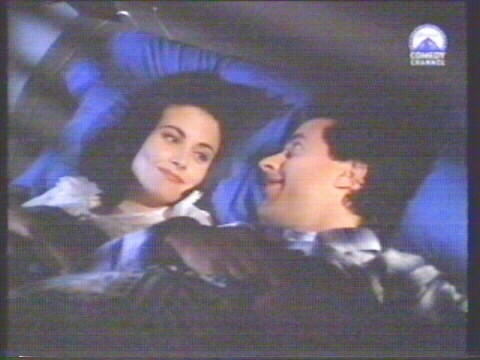 No!! I’ve got it. I knew she was famous for a NBC Thursday Night comedy!! She was that chick on Seinfeld. Man, I was racking my brain on that one. Thank God I figured it out, I would have lost sleep over it.

You could almost say: Hey, the 80s called and the want the hair back!

BSMITH: Get a life…at 12h29 AM when youre not falling asleep, and you dont want to wake up the neighbors, there aren`t tons of options available.

Idem for when you`re awake too early and the walls (and I could say floor) are paper thin.

So T-Mag forum is a good past time at that time. And, sometimes, people like to see such threads.

Seinfeld is the most kick ass show ever

What was the “problem” with her character on Seinfeld? Their excuses to blow off hot women always kill me!

She was the woman who pretended to be married to him to get a discount on dry cleaning. But Jerry became attracted to that other woman and gave her the discount too…before Courtney Cox’s character found out, and they broke it off.

Did anyone catch her wacked out and lucky as hell husband on Stern this morning? Howard was like, “so do you know Michael Keaton? Yeah, he used to bang your wife.” hahaha