I’ll see it based on the actors/actresses likelihood of giving great performances, I doubt it will enter my Top 20 list nor will I count down the days until it’s release 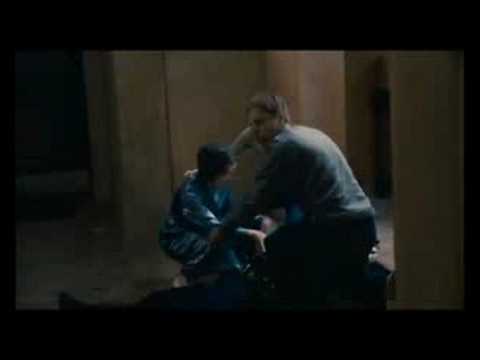 ZOmbie movies do it better

Looks good and believable. Just the thing to get people (especially obsessive compulsives) all panicky.

That movie will probably make some people more paranoid about germs and… birds.

I was hoping for the victims to turn into invicible Zombies… just like in the Return of the Living deads… no pulse, no bp… just brain eating…

ZOmbie movies do it better[/quote]

The Spanish version is actually scarier.

And for the first time ever after watching a zombie movie, I actually asked myself, ‘what if…?’

Looks like it could be worth a watch, but I fel like the premise is a bit old. I wonder how they will get people to engage. i.e. what twist are we not being shown in the trailer…