But arent animal fats pretty good for you?

All that article from the AHA said was coconut oil is high in saturated fat. The link between sat fat and CHD is dubious at best.

I think that is just the result of “Some is good, therefore more is better” so the medical associations have to say “X is bad” so people don’t eat themselves to death.

As soon as anything is considered “good” people hear “Free Ride!” then pound that substance into their face until they end up in the hospital.

All that article from the AHA said was coconut oil is high in saturated fat. The link between sat fat and CHD is dubious at best.

As a card-carrying cardiovascular disease epidemiologist, AHA position statements on healthy diet continue to (mildly) frustrate me, and the news reporting of them frustrates me even more.

Coconut oil is fine. So is beef tallow. So is duck fat. So is pork lard. So is grass-fed butter. All of these are excellent cooking fats, and their consumption is fine - at least in moderation, no guarantees if you’re melting and drinking the stuff by the jar.

Sadly this is the type of study blinkered by the ‘saturated fat is evil’ nonsense. Further, it clearly does not recognise the mechanisms at work with coconut oil, namely MCTs, which is clearly different to those in beef fat. These articles really get my goat…

I’d like to hear what you have to say. I find it really weird that the AHA recommends statin drugs still, since they don’t lower CVD mortality and may increase atherosclerosis and heart failure.

Given that there’s so much research since the Framingham study it just seems odd they’re sticking with “eating cholesterol clogs your arteries.”

I’d like to hear what you have to say. I find it really weird that the AHA recommends statin drugs still, since they don’t lower CVD mortality and may increase atherosclerosis and heart failure.

Given that there’s so much research since the Framingham study it just seems odd they’re sticking with “eating cholesterol clogs your arteries.”

I’ll try to do this at some point, so tag me if I haven’t done this in the next day or two…just need to carve out some time, as you might guess this is a complex topic requiring some explanation. Before delving into any specifics of saturated fat and cholesterol. I do have a few thoughts on “research/process” in general and the way scientific thinking in a field gets shaped and preserved:

Point is, once something becomes mainstream thinking, it can be very hard to change people’s minds, even in the face of strong evidence. Here’s a well-written article on that particular subject, which I think everyone should read: 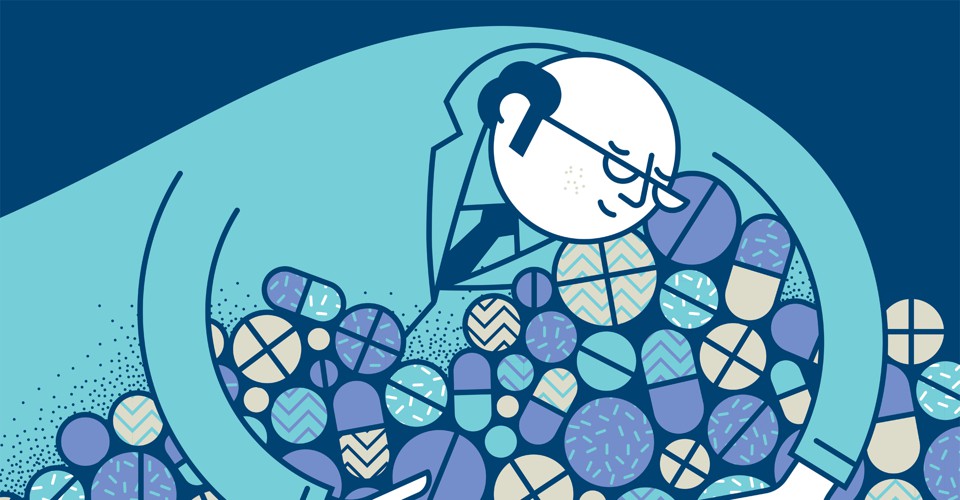 An Epidemic of Unnecessary Treatment

That is full of great nuggets, but here’s one specific to this topic:

"Brown, the Washington University cardiologist, says that once doctors get out of training, “it’s a job, and they’re trying to earn money, and they don’t necessarily keep up. So really major changes have to be generational.”

This quote probably isn’t fair to “doctors” as a whole - plenty of terrific doctors do make real efforts to stay on top of the latest science - but I think that last part is key, that really major changes have to be generational. If we have an entire generation of physicians that have been trained with a particular way of thinking, that will never just reverse itself overnight. It will only happen once that generation ages out and gets replaced by a new crop whose training included a different way of thinking.

Those are just a few thoughts on the scientific publishing process and how it can be difficult to go against or change mainstream thinking. I’ll come back later with more specific thoughts on “cholesterol -> CHD” and “saturated fat is bad for you.”

Since I haven’t been able to write my treatise on the subject yet, here’s a decent lay explanation that more or less aligns with my thinking.

All I took from this is that Nic Cage + swimming pools is a recipe for disaster…amiright?

Hey, it’s the article I linked you at one point in some PWI thread =D Glad to see that it’s useful.

Medicinal science (and, indeed, all science really) are not immune to the basic fallacies.

I like to continually increase my toolbox of examples to use against people who seem to believe that knowledge/understanding of basic science and logic somehow means that you’re less likely to commit fallacies and/or commit biased thinking.

Heck, at this point I think it’s those who believe(key word here) themselves well-studied to be most susceptible to be biased and obstinate those new information.

Serious question- How prevalent do you think the so-called “file drawer” effect? It sounds similar to the issues with research in various social (or soft) sciences.