Case anyone wanted to check this out, first pics of Christian Bale (sp?) as Batman. Not sure what to think… 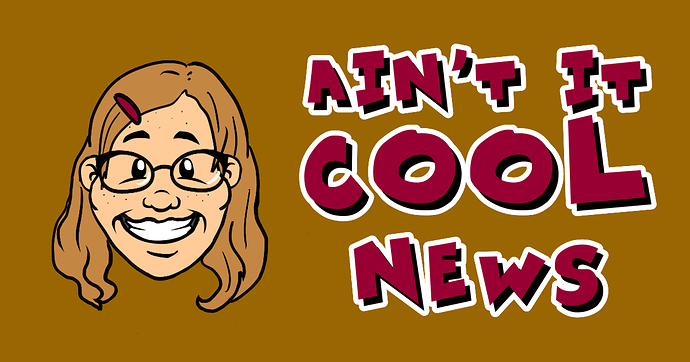 CLICK HERE TO SEE MORE NEW BATMAN!!!! Hey folks, Harry here not really sure what I think of this. Not really a clear shot, can't see the logo The suit seems to be a bit bulky - especially in the shoulders is that shoulder pads? Could be....

Bale as Batman is a perfect cast. I can’t wait. The recent batman movies have sucked bigtime, but I have a feeling with this new movie that THE DARK KNIGHT IS BACK BITCHES!

Agree he will be superb as batman. He’s got the dark edge (American Psycho)that Batman should have. And he actually looks like a well-honed fighting machine. Unlike previous Batmans he won’t need a wonderbra padded suit.

Bit gutted though cause that means he probably won’t be the next James Bond which at one stage was rumoured.

<p>As a young boy, Bruce Wayne watched in horror as his millionaire parents were slain in front of him--a trauma that leads him to become obsessed with revenge.</p>