Came across this interesting research report on the use of cattle steroids while fishing around for any scientific updates. Haven’t seen it mentioned on other boards or here, so thought I’d pass it along. Nothing terribly new here but still seems like pretty solid info. I’ll put the link and the cut and pasted article below – would appreciate anyone’s thoughts. 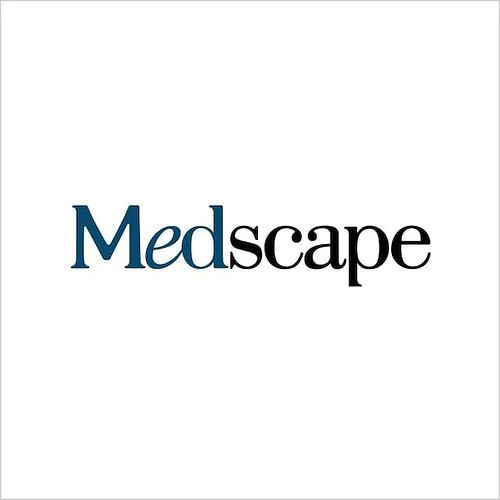 Misusing cattle steroids to "bulk up" appears to be a common practice, especially among bodybuilders, and the kits required to convert the pellets for cattle to an injectable form usable to humans are readily available, a study reports.

December 16, 2008 (Boca Raton, Florida) â?? Misusing cattle steroids to “bulk up” appears to be a common practice, especially among bodybuilders, and the kits required to convert the steroid pellets to a transdermal or injectable form usable by humans are readily available, a study reports.

The study, a qualitative review of Web site discussion boards about these agents, found numerous reports of adverse effects, ranging from high blood pressure to hair loss. But despite concerns over the sterility of home-prepared agents, no cases of comorbidities directly caused by the misuse of cattle steroids have been reported in the medical literature, the study authors note.

“Bodybuilders and other people in the athletic community are taking steroids meant to be implanted in cows’ ears to increase the animals’ bulk, and they are extracting the active steroid ingredient â?? usually trenbolone or testosterone â?? and making it into an injectable, usable form,” lead author Dwight Zach Smith, MD, from Boston University Medical Center, in Massachusetts, told Medscape Psychiatry.

“It’s really quite a remarkable story,” he said. “It is startling to envision people grinding up cattle steroids and injecting them. We donâ??t know how common this practice is, but I think it’s safe to say that it’s not uncommon,” he added.

An estimated 1 million Americans use illicit androgenic anabolic steroids (AAS), said Dr. Smith. After the passage of the Steroid Control Act of 1990, many individuals turned to steroid implants for cattle, including Finaplix/Finaplex (trenbolone acetate) and Synovex (testosterone propionate and estradiol), the authors write.

To determine the rationale for using anabolic cattle steroids in humans and to investigate the consequences of such use, the researchers performed a Medline literature search and analyzed Internet Web sites and forums dedicated to steroid use.

The Medline search failed to turn up any case report of harmful events directly related to the process of converting the steroids intended for cattle to a form used by humans.

An analysis of 112 posts on 6 steroid-related forums in which individuals described their experiences with these agents revealed 4 common discussion themes, the researchers found.

First, Finaplix/Finaplex is more popular than Synovex, since the former is available without estrogen, and the users find removing the estrogen from Synovex to be “tedious.”

Second, Finaplix/Finaplex pellets for cattle are inexpensive and can be legally acquired with minimal documentation. The conversion kits to transform these agents into a form usable by humans are also readily available online, and users report that the conversion process is “easy.”

Third, commenters report that the use of trenbolone from Finaplix/Finaplex increases strength, lean muscle mass, and muscle definition more effectively than other steroids.

“Trenbolone is twice as anabolic as testosterone and 3 times as androgenic, and it is inexpensive,” said Dr. Smith. “Low cost and availability, as well as the reputation of the agents as highly effective AAS, contribute to their ongoing misuse.”

The practice is very “underground” and people do not want to admit that they use these agents, he added.

Dr. Smith did not report any financial disclosure.