Police in Clearwater, Fla., on Thursday announced the arrest of a 16-year-old suspected of stabbing a man to death because he â??had a hard dayâ?? and â??just wanted to kill the first person he saw,â?? WFTS-TV reports.

Mychal King admitted to killing 22-year-old Jason Taylor Paul for no reason on the night of January 6, according to police. Paul was stabbed multiple times while riding his bike home from work.

Clearwater police Chief Anthony Holloway said there was no robbery and no drugs involved in the incident. â??This was a very senseless crime,â?? he added.

â??This coward, truly a coward, who would leave a young innocent man to die alone in the dark in the middle of the street, must be caught,â?? she said prior to Kingâ??s arrest.

Police will charge King, who reportedly has a lengthy criminal history, with first degree murder.

Its a wonderful life.

Also, the forum I got this article from posted the following:

“I’m in a bad mood, someone should pay. Can you IMAGINE if women started doing that???”

Poster is a woman, I chuckled. Hell hath no fury. 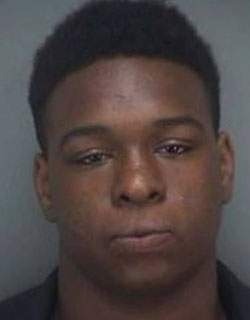 Police told WFTS King said he stabbed Paul to death because he “just wanted to kill the first person he saw” after a hard day with his family.

Here is the 16-year-old assassin, Mychal King, who had a bad day. 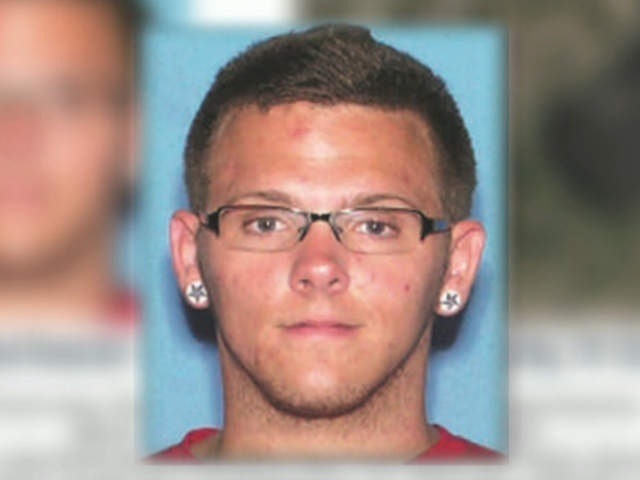 And here is his 22-year-old victim, Jason Taylor Paul, who had a considerably worse day.

The mind boggles, wondering what it was about Jason Paul that impelled Mychal King to select him as a victim.

Could it have been his glasses?

That mild-mannered smile on his face?

Perhaps it was the little star earrings. That must have been it.