Carb and Fat Intake. Am I Over-Complicating Things?

Alright, I’m stuck on this question and I haven’t found a clear answer yet. I already know protein intake is ~1g per pound of bodyweight, but…

My personal opinion is that you are over-complicating things. You’re only 19, and at 6’ and 190 you are pretty darn close to a weight you should be perfectly happy with. Also, starting to obsess over food macros can lead you down a road you don’t want to go (unless you are interested in competing or something).

Why not focus on eating whole foods and using performance and well-being as your measuring sticks? My experience has told me this is a much better way to live than weighing food and wondering if an apple will push me over my daily carb limit.

So, if a year from now you still weigh the same but can bench 250, squat 315, and double the amount of pull ups you are currently doing, you did good.

Thanks for the response, but isn’t caloric intake an important part of getting stronger?

Thanks for the response, but isn’t caloric intake an important part of getting stronger?

Yes, that’s why I said to use your performance and well being as measuring sticks. If you’re feeling good, sleeping well, and making progress in the gym then that’s more satisfying and healthier than feeling like crap but pushing ahead because the scale in your bathroom or your macro calculator is telling you it’s all good. 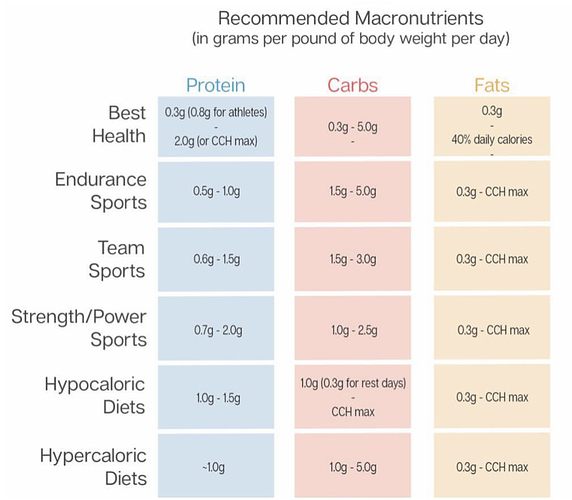 Edit: CCH is like as much as you want as long as you don’t go over daily calories

Let’s be honest - anyone coming in here knew based off of the title that you were overthinking this.

Most keto advocates will tell you that protein must be 20% of intake or less, and while that may be effective for fat loss, I am and have always been of the opinion that no matter what the diet, if muscle gain is anywhere on your goal list, high protein diets work. 1g/lb minimum. Some will say .8,g, I have no conclusive evidence to dispute that. Just eat enough protein.

Nutrition is simple, but simple doesn’t mean it can’t be difficult. It is usually the most difficult part of achieving results in the gym, whether you struggle to gain or lose weight. But there are a ton of approaches. The one that you are most likely to stick to is the one that you should always select.

Alright, I’m stuck on this question and I haven’t found a clear answer yet. I already know protein intake is ~1g per pound of bodyweight, but… 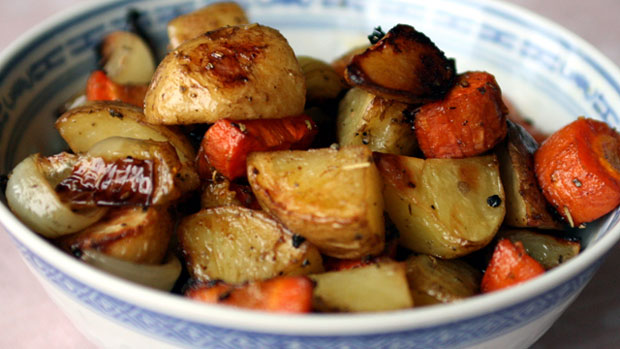 Getting lean is simple, just not easy. Here are some uncomplicated rules to follow about food, cheat meals, and more.

It is easier in my opinion to eat lean meat and control fat by adding in avocados/olive oil, as protein is pretty much non-negotiable while fat can be adjusted as long as you’re getting enough.

It takes a lot of experimentation to figure out what works for your goals.

Where is this from again?