I’m not sure if this is the right place to post this, but does anybody have one of these CAP trap bars? The reviews seem good and the price is right. 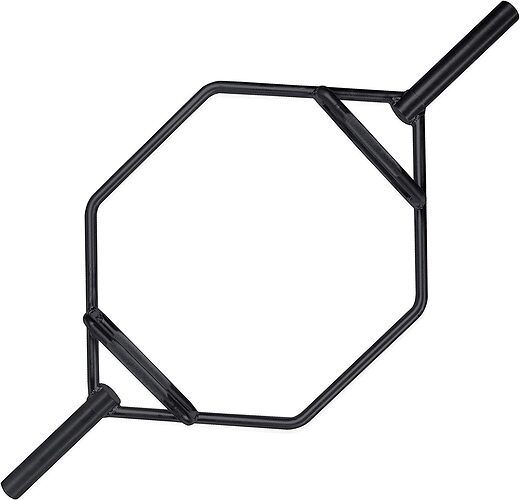 I have a CAP barbell, and it’s great, well made, and rated for 700 lbs. I don’t know about the trap bar, but it looks solid and that’s a great price. I’d say go for it.

Thanks! Don’t have any of their equipment yet, so appreciate the feedback.

Yup! N=1 and all that, but I’d buy again from that company in a heartbeat. Let me know how you like it if you get it, I haven’t seen a trap bar for that price, and I exclusively deadlift on the trap bar these days.

I have had mine since 2016. I love it! It’s my favorite toy. The knurling is intense so you may have to tape them with cloth tape.

I am looking for one myself, t-nation used to have one for sale?

T-Nation used to have something called a dead squat bar but if they still sell it, I can’t find it on the website. I’d like to believe at some point I’ll run out of room on the sleeves for plates, but I’m going to be using regular plates and I’m banged up so the reality is that I probably won’t.

yeah thats the one, the dead squat bar 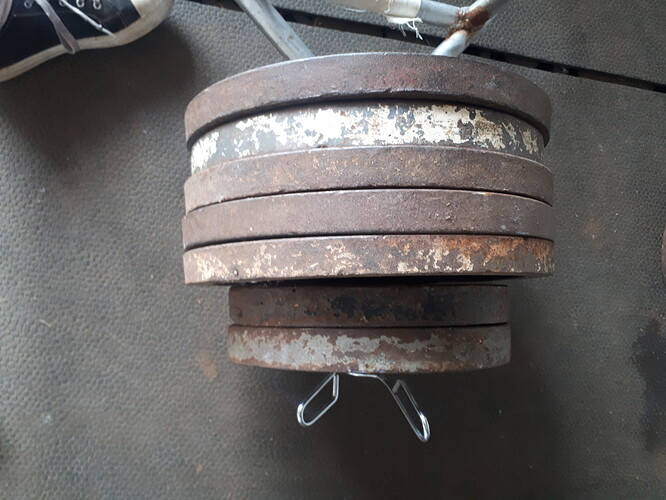 My vintage wide lip plates I can only get five on.

Don’t know how much weight you are wanting to get on the bar. 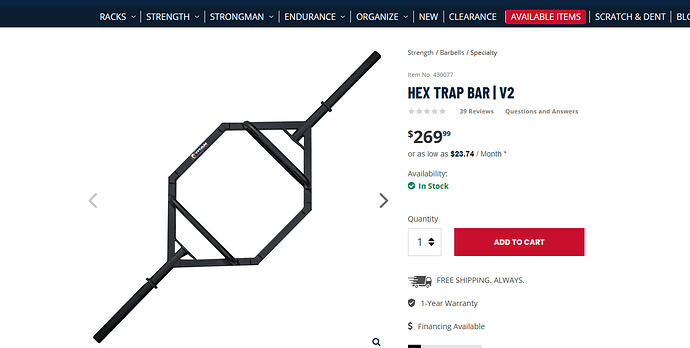 I have one and it’s one of my favorite pieces of equipment. I’ve loaded over 700lbs on it on multiple occasions and still had room for more. I’ve seen people pull 900 on it.

I want those plates. I wish I had a vintage set. They would still be younger than me, though.

Also, I’ve had a Cap trapbar for at least ten years with no issues.

I bought a CAP hex bar from elitefts 2.5 years ago. It’s rugged and weighs 75 lbs. I can’t find it on their website now, but I believe I read it has a 1,000 lb. capacity. I am not nearly strong enough to test it, though. The handles are a little thicker than the typical 28.5 mm. The only thing I don’t like is the knurling on one handle is more aggressive than the other, but it was only about $150, so for that price I’m very pleased.

These plates were by far the best bargain I found during this endeavor. Over 800 lbs of plates for $150. A guy put them on marketplace and I lowballed him thinking he would never accept the offer. This was years before the pandemic but it was still a bargain. Most of them have matching pairs, some don’t, but it’s all good.

The wide lip plates I found on marketplace too.
The bar, the bench, squat stand, and plates for $100. Poor meth-head. He was in a bind. I actually felt sorry for him. 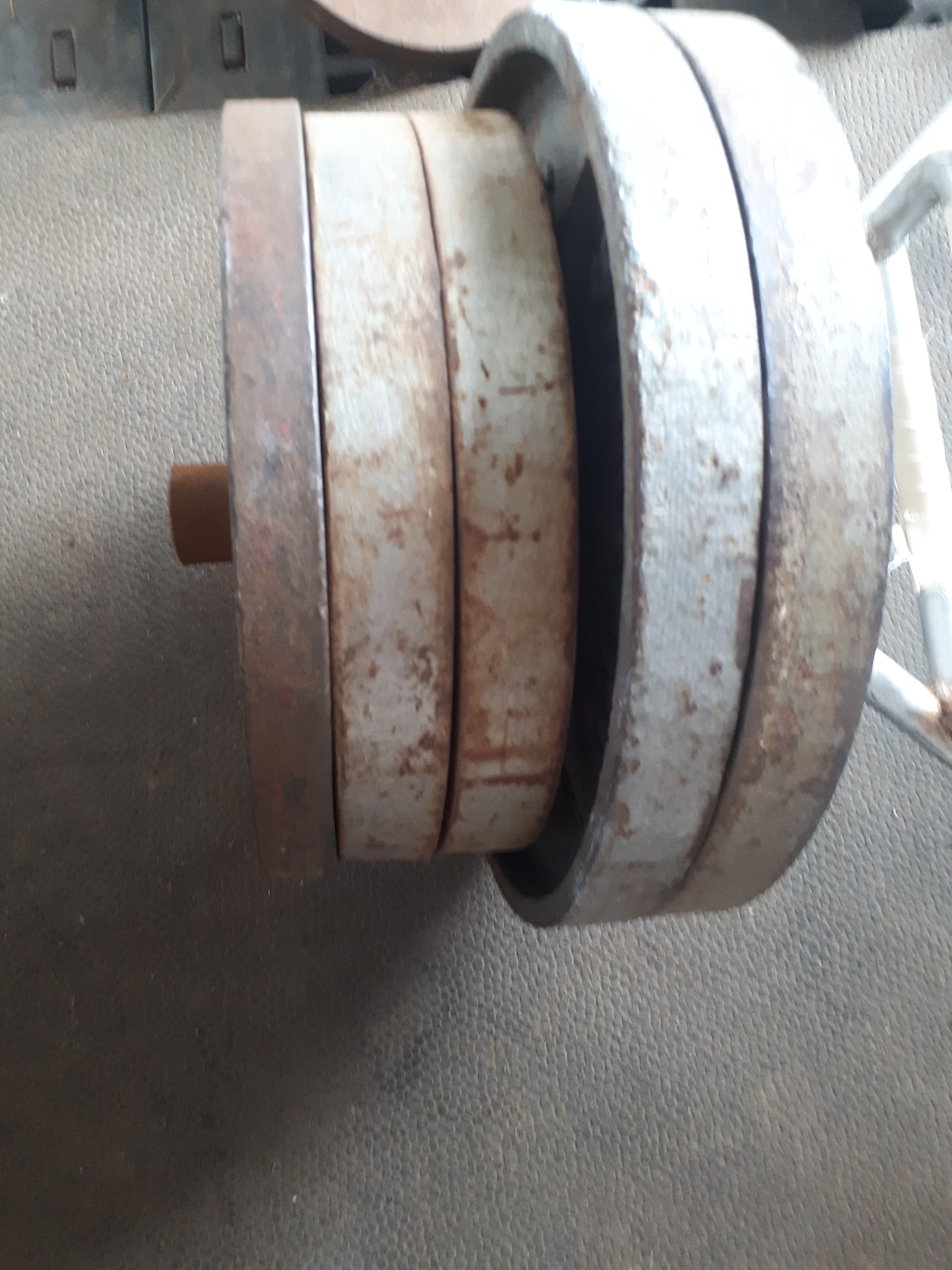 Some I will get time to paint them

I have this as well, got it on sale for just over 200, also recommend it. Put close to 600 on with a few bumpers, only things that limited me were my lack of weights and my lack of ability to pull more.

Thanks! I won’t need even that much weight given the type of training I’m doing now.

Has this held up pretty well for you? The price difference between this one and the one I was originally looking at on Amazon is not significant and so I’m leaning towards the one you bought mainly for the thicker handles.

Second vote for the Titan Fitness hex bar. I got one last year and really like it. I’m not throwing around the same weights as Pwn, but the bar is great.

Okay, I’m intrigued by the Titan bar now. Does the 22 inch handle spacing cause any of you issues? I see most other manufacturers are at 25 or 26 inches.

I would not recommend it if it did

Yes. I wasn’t joking when I wrote that it is rugged. As long as you are not dropping oak trees on it, I think it will hold up just fine.