Lines of trucks joined a convoy of truckers protesting against COVID-19 vaccine mandates for cross-border travel.

And the disgusting Prime Minister calls them racists? For what, protesting a white authoritarian maniac?
Fuck Trudeau. I hope the good people of Canada run his entitled, self-righteous ass out of town.
Discuss. Or don’t.

And the disgusting Prime Minister calls them racists? For what, protesting a white authoritarian maniac?

Probably has to do with the Confederate and Nazi flags.

I could buy that if the comment wasn’t coming from a blackface wearing guy who in the same statement supported BLM as always peaceful even in their rhetoric.

I don’t really know much about the truckers, but the Prime Minister is a hypocritical piece of shit.

I completely agree. I wish the truckers had enough sense not to give him the ammunition to easily dismiss them as racists.

The mentality of “the enemy of my enemy is my friend” is far too common right now.

What should be social pariahs are now welcomed into the fold as long as they share outrage with the larger group. Fucking sad.

I saw the videos of these 2 flags. The people were wearing the black balaclava of antifa and they were drummed out of the crowd promptly. The media lies about these people are beyond insane. Look at the live streams and the actual videos. These are regular people, they are not allowing the luntic fringe to high-jack them. They have raised over $10 million dollars on go-fundme and the Canadian government froze the account. This is power out of control.

You clearly have no idea what you are talking about… again. Have you ever bothered with facts, or are they just to troublesome to meddle with? 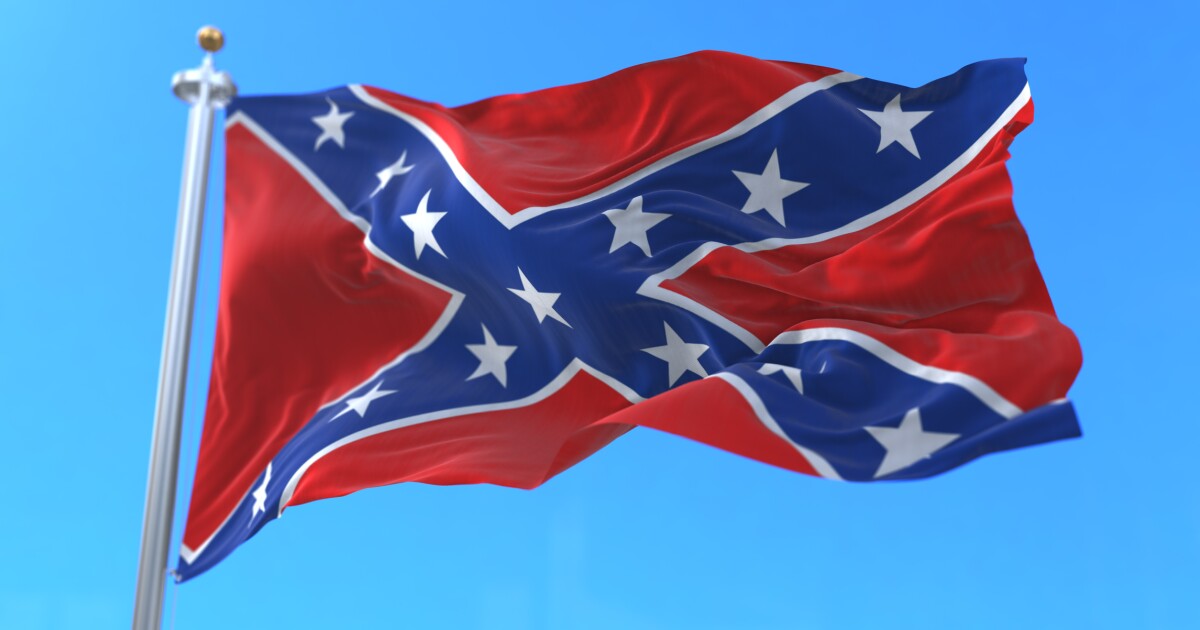 Man with confederate flag told to leave by Ottawa truckers: 'We called him out'

Video from the trucker protest against vaccine mandates in Ottawa shows demonstrators asking a masked man holding a confederate flag to leave the area.

Lol, as of there was only 1. Feel free to search Google images for the confederate and nazi imagery at the protests.

I suppose you also believe the narrative that it’s ‘the Russians’ creating the protests?
Why don’t you watch the videos? Anybody can show up with a flag for a picture. Are they actually part of the movement or are they their to subvert? The answer is clear. The only NAZI in this picture is the Canadian government with Trudaeu as chancellor furor.
You know CNN is in the gutter, right? MSNBC is right behind. These networks are falling apart and are not credible on any level. This has been proven over and over and over again. Why do you still listen to them when virtually no one else does? It cannot be for accuracy. You repeat their talking points verbatim and it’s so transparent. Informed by ‘Reliable Sources’? lol… Russia!

FNC’s "Tucker Carlson Tonight" was the most-watched show in cable news for the quarter, with a total audience of 2.924 million viewers, while CNN saw a staggering prime time decline.

You seriously believe Trudeau, that these are white nationalists protesting equity? You’d have to be unhinged.

You’d have to be unhinged.

Oh pattycakes. Self reflection might help a bit here.

Is there something about the right and flags? Just an observation, that the right likes flags a lot more than the left. I’ve seen at least a 10:1 flag ratio between the right and left out in the wild (and I live in a left leaning state). Wouldn’t surprise me if the ratio was a lot higher than that. Not confederate or nazi flags, political ones.

You can’t free as many TVs from Walmart if you’re using one hand to hold a flag.

They’re more rural so they have room for flag poles on their property, haha.

I do see a lot of country people in my area with flags or signs on their field’s fences lining the roads. I remember a giant Trump sign posted at an intersection on some dirt roads that probably had a car or two drive by a day. Shame they didn’t have a larger audience.

I would venture to say that those on the right have a lot more of their identity/beliefs entrenched in flags. Most enlisted folks have a strong reverence for the red white and blue, and most enlisted are red (because blue presidents let our boys get shot at WAY more).

I would also say that the extreme lefties are actively against the red white and blue. Carrying a flag into a lefty rally is an almost guaranteed way of being called a racist, fascist, or getting outright jumped. Not saying this is all liberals, just the crazy/emboldened ones.

In summary: righties have much more support of the flag and what it stands for; lefties are trying to tear down what that flag represents.

If it IS infiltration, someone should be up there kicking their damn asses. You have to police that shit.

righties have much more support of the flag and what it stands for; lefties are trying to tear down what that flag represents.

The Right(wherever it is) is always trying to defend/preserve something, and The Left is always only trying to tear down.