If you pay people other people’s money to be poor, they will.

All the republicans have to do to win in California is the same thing they need to do to win nationally. Promise to take care of the two main groups that helped defeat them in the last two Presidential elections. The 18-29 crowd who want things handed to them for free and think Obama is cool for going on the late night talks shows. And single women who want to feel protected and fed by the government (not all of them) and will only vote for someone with a dazzling smile.

We have not yet hit bottom we have that to look forward to.

I agree Zeb, you could call yourselves the Martian Party, if you promise those with their hands out everything that want and need, you would win elections.

We (Californians) have more takers than makers, and that number is increasing nationally. From 1985-2005, only 1.5% of Californians who came here file taxes. That does not even mean they pay them, but they at least file them.

According to this website/study California only ranks 18th in terms of population living below the poverty line.

What I find hysterical is that all of the states that are going bonkers right now with this secessionist movement, aside from Texas, are dirt fucking poor. The reality is that the southern states that want to secede because of things like extended entitlements and that sort of shit are the ones who are only solvent because of living off the government dole. Ignorance and hypocrisy at its finest.

Where does Alabama and Arkansas and Louisiana and Georgia and South Carolina think the federal funding that they get each year comes from? It doesn’t come from THEIR tax dollars, it comes from all of the states to the north. California and New York’s taxes are probably footing a huge percentage of the bill for funding things like Alabama’s highway system or the massive repairs from hurricanes that hit Louisiana and Georgia and the Carolinas every year, which are paid for through federal funding.

The only state that would do halfway decent is Texas. Except that maybe we finally decide to rid ourselves of dependency on foreign oil, which would mean not buying or using any oil from Texas either. Maybe the govt won’t be too accommodating when it comes to allowing Texas to run pipelines from Canada across the U.S. and into their country anymore. Maybe the federal govt would just seize the pipelines that exist on its territory and tell Texas they can keep whatever is on their side of the border. And I doubt that all the federal subsidies that Texas oil companies benefit from would continue. Hell, the federal govt might even demand reimbursement for those subsidies. Either way, I can’t see all those oil companies sticking around for very long when they could just move and set up shop in places like the Dakotas or Pennsylvania and start extracting shale deposits from there.

Not so fast DB Coop.

California was rated the worst run state in the country, for the 2nd year in a row… 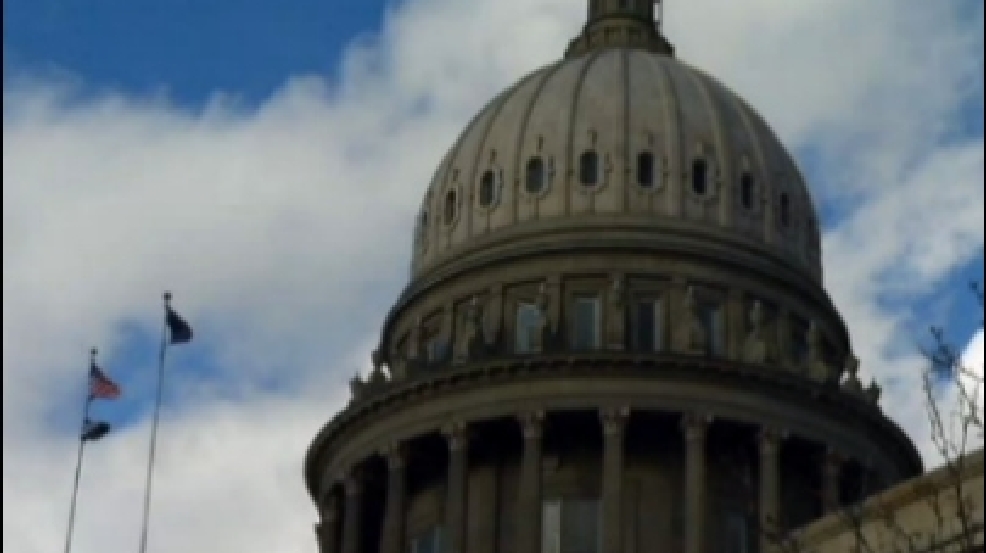 North Dakota is at the top of list; California, the bottom.