I just turned 18 and been having back pain for 1.5 years now. Terrible experience, been through depression and stopped going to college because of the pain lots of bad stuff.

I’ll try to sum up what I’ve already done to try and fix it and hope something can help with something.

I’m kinda down and out don’t know where to head with my lower back rehab and especially my life because it really has affected everything. I’m back in college but have lost touch with alot of my close friends because now they are a year ahead of me and i’m not going to many classes because of my lower back pain. I just want to get rid this of lower back pain and sort the rest out it’s by far the biggest obstacle ever in my life. 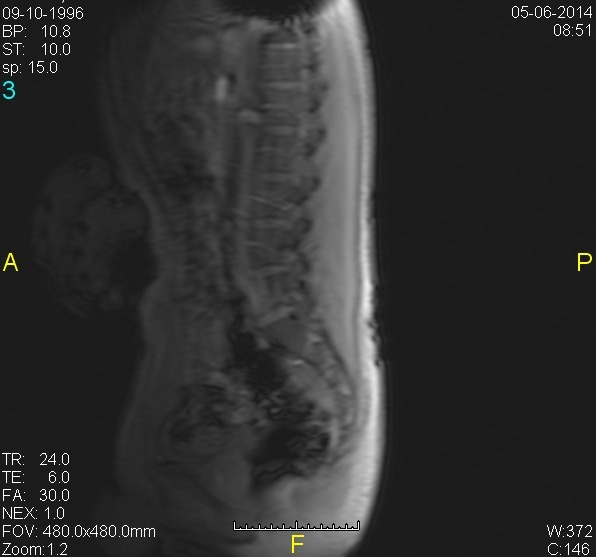 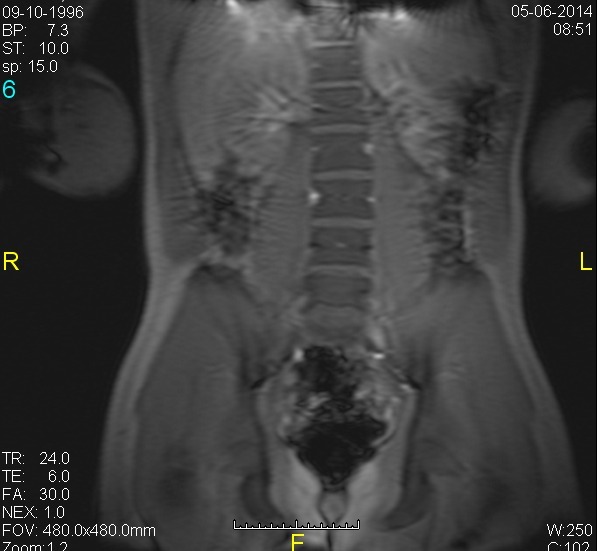 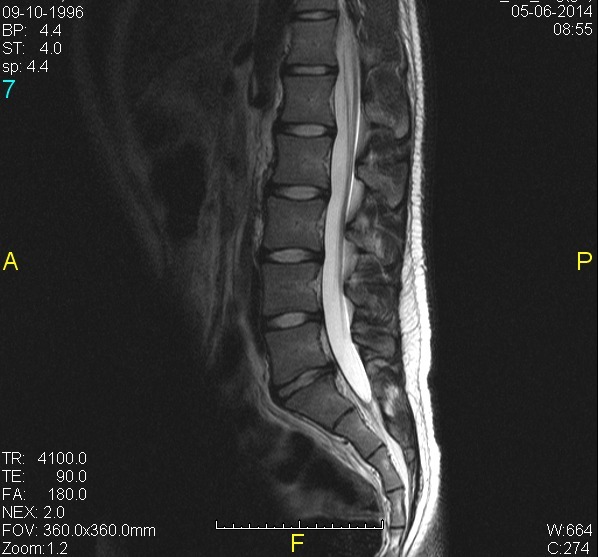 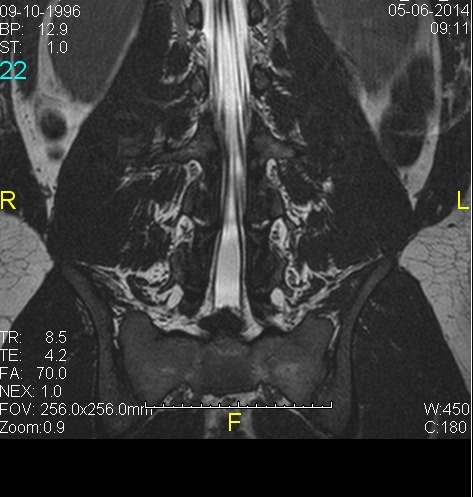 i have pretty much same problem at the moment but mine has been healing slowly since i did it about 5- 6 weeks ago.
things that helped me

I am not sure if i will ever be able to hit heavy deads and squats again but i am still making gains in the gym and my pain is slowly goin away.

the way i see it is if i strengthen everything around my spine and all the muscle grows around it (not just prime movers im talking all the erectors and the muscle you cant see on the outside) then my back should have pleanty of support to heal quicker and get back to normal if not better!

Hey buddy, hear me out on this. You’re not alone.

I’m 20 years old right now. I started hitting weights hard when I was 18. I saw some incredible gains in a relatively short amount of time, I gained all this lean muscle, but the entire time I was feeling this stubborn pain in my low back. I kept pushing through it for months and definitely got stronger, but eventually I decided what I was doing was not going to be optimal in the long run, so I shut everything down. I stopped squatting and deadlifting, and also had to stop pressing and what not because of a shoulder misalignment/imbalance issue that was putting stress on the shoulder joint.

It was fucking brutal. I lost all of that strength that I had built up and being that I’m a naturally thin person I was back down about 10 lbs from what I was. I got some MRIs done on my lumbar spine and there ended up being a slight herniation of L5/S1 as well as a low-level pars interarticularis fracture.

With this diagnosis, I went to a bunch of therapists as well as some well-renowned doctors. None of them really gave me much that would help.

I took all of his advice, followed it religiously. To give you a timeline breakdown, started it in January of this year. All I did for the first months was core strengthening (and not your typical “6 pack abs” workout; I worked on getting my deep core muscles strong and firing to firm up to protect my spine). I honestly didn’t actively feel too much improvement at first.

I started hitting the gym again in late March and did mostly high rep bodyweight stuff and actually squatted light weights too. I slowly worked up to about a 150 lb squat, then transferred to a periodization program by the time June rolled around. I again followed this program religiously while still doing the exercises for core strength almost daily. I was squatting, deadlifting, benching, pressing once a week respectively.

Right now, its November, I’m squatting 265 lbs 5x5 with no low back pain. It’s all about retraining your body to move efficiently. This proved to me that even if an injury is relatively severe, if muscles are engaged and working properly, you can overcome any kind of pain. You have to let the muscles do the work and not the joints. Specifically, if we’re talking L5/S1, I had to teach myself to protect my spine, specifically prevent any kind of flexion in squat (butt wink).

It wasn’t easy. It takes a lot of mental wherewithal and focus to change your motor patterns. But it’s a necessity, with any injury.

Just don’t lose hope my friend. And I know it’s easier said than done, but figure out a way to disassociate your identity with your physical ability or your pain. Branch out and do stuff with your life. Any injury like this will take time to get over, don’t let yourself go crazy in the meantime. Live and love the world around you. There’s more to it than pain. I know how much this sucks dude, trust me, I was depressed as well about it. It actually made me make some significant changes in my life. But I think when things started to get better most is when I detached my sense of worth with how able I am. That is just one piece of me. There is so much more to it than that.

Good luck with everything. Strengthen your core. You will be okay eventually, just don’t stop learning and don’t stop trying, and most importantly, don’t stop living.

hey 2bmc, who and where was this affiliate of stuart mcgill?

Hey man I have the same issue, could you provide me with the types of exercises he had you doing? Thanks alot

trigger point therapy helps. a lot of the pain and spasms come from myofacial trigger points. the disc problems are the root but the pain is comming from the nerves and treating the trigger points can reduce pain. it helped a lot with me. so did lots of core work and standing as often as possible. someone here told me “rest is for the flu”. obviously you need to take days off from heavy exercise but you should try and stand as much as the day as possible, with good posture. chairs are like cigarettes for the back, they might feel good but they are bad for your posture. i had problems in my t spine so i dont have too much perspective but i know trigger point injections or dry needling would help with the pain. and getting as strong as possible without “locking up” your spine or “throwing it out” or whatever term you use. Training will have some inherent discomfort but you can not train to failure or your muscles might lock up. do your dead bugs, bird dogs, pallof press, and plank rotations.