Building a Harmonograph. Who is Good With Math? 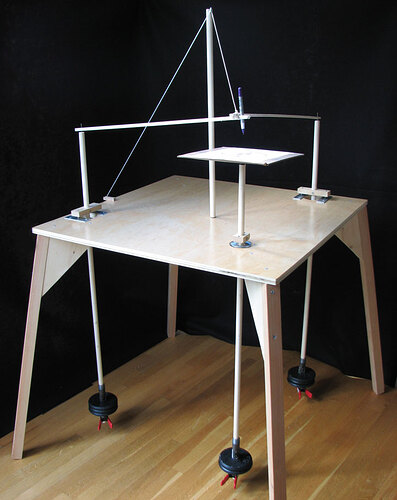 How to Make a Three-Pendulum Rotary Harmonograph

Instructions for building a three-pendulum rotary harmonograph, with some example results.

If you look at the pictures and instructions is looks like the drawing are made on a regular sheet of printer paper. What would have to be calculated if I wanted to build one that made large drawings?

Calculate how many drinks it will take to calm down after Calculus Final PTSD flashbacks!

I would think the easiest thing to do would be to just increase all of the measurements in the instructions by whatever factor that you want, so that you keep the ratios the same.

So for example, if you wanted the whole harmonograph to be twice as big, just multiply all of the measurements by 2. So like the 3x3 table top would then be 6x6, and you would do that for all of the pieces. Is that what you’re asking?

Now, for describing the actual pictures, volumes and shapes, that looks like straight up calculus. A good math program would be useful for sure.

I think he meant size of the pictures themselves. Like you I think increasing the measurements is the only way. Problem is to get large pictures 24"x 36" for example will need a very big table probably 9’x9’.

You have to increase the distance of the couplings from the fulcrums proportionally. 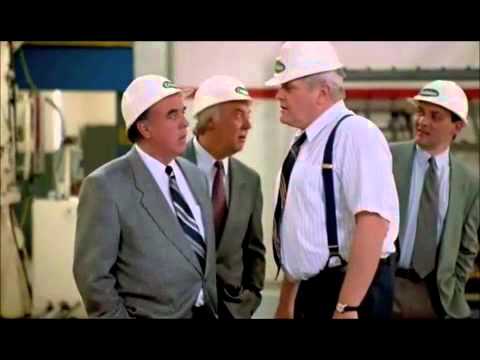 Non-flame free confession: I’ve clocked myself off of those blocks way too many times.