Man charged in steroids ring sentenced to two years April 3, 2007 DEDHAM, Mass. - A man who once boasted he sent thousands of illegal packages of steroids without getting caught pleaded guilty Tuesday to participating in a steroids distribution ring and was sentenced to about two years in jail.

Bruce Kneller, 38, of Canton, pleaded guilty in Norfolk Superior Court to 45 drug and gun indictments related to the steroid manufacturing and distribution ring, which advertised on the Internet.

Judge Judith Fabricant sentenced Kneller to two years and one day. He is scheduled to begin serving his sentence April 23. When police raided Kneller?s apartment last year, they found more than 200,000 steroid capsules and 10 unregistered guns.

Prosecutors said he packaged tens of thousands of steroid pills and shipped them to Internet customers around the country. According to prosecutors, customers would e-mail Kneller for a price list _ typically $75 for a bottle of pills _ and then would be put in touch with a second man in California for payment instructions.

Payments were required to be made in cash wrapped in aluminum foil. In steroid price lists seized from his e-mail, Kneller boasted that he had ?been around for 7 years? and had ?passed the 15,000 orders shipped mark? without ?a single one being intercepted? by authorities, prosecutors said.

It is very important that athletes … who are ordering and taking these kinds of drugs recognize that they are not safe on many levels,? Keating said. 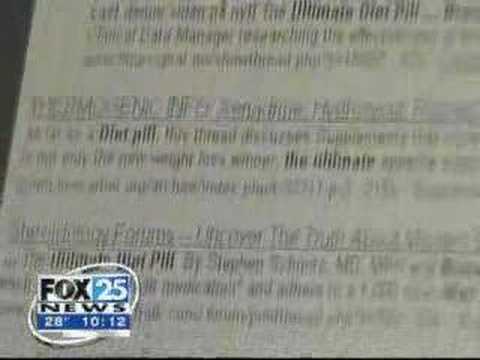