Brian Oldfield Was a Beast

Brian oldfield was a shot putter, and holds the unoffical record of 75 feet for a 16 lb shot putt. This guy was a very good athlete though here are a few clips I thought the strength forum would like to see. 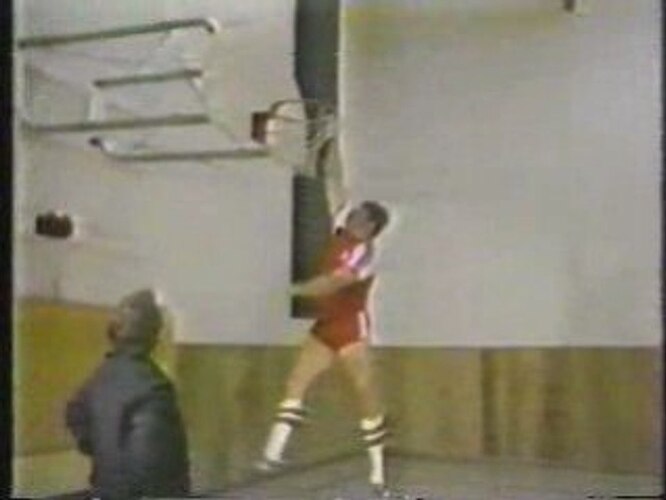 Here he is dunking a 16lb shot putt, It doesn’t look that hard but believe me its very hard. 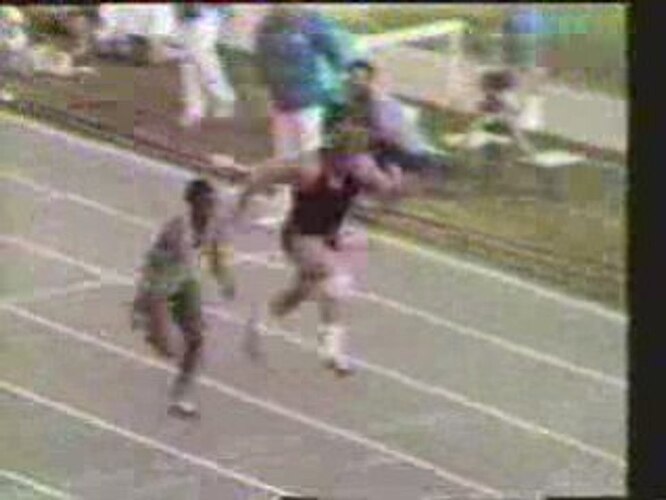 Video shows him beating Olympic women sprinters in the 100m dash at 250+ lbs!-i think around 10something was his best time- Also shows his 75 feet shot putt throw.

He doesn’t even look that big compared to modern day shot putters like christian cantwell.