If any of you are interested, here is a video I recently uploaded about breathing and bracing. Nothing I have ever learned in 20 years of lifting has helped me more than this one single thing. If you can learn this correctly, you will automatically gain pounds on all of your lifts. 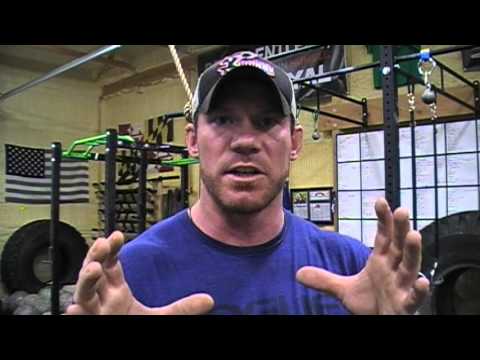 This topic would make such an awesome article for the site.

let me see what I can do

Signed up to say thanks, just what I was looking for. Subscribed. I had been trying to brace properly but was pulling air into my chest, subsequently blowing the blood vessels in my face. not good turning up to work looking like youve got the plague

Hahahaha I’ve been there brother!

I like what Dave Tate said (could be someone else): “Some lifters have better intra-abdominal pressure when they’re taking a shit then when they’re squatting.” Literally, I first learned how to get air and brace by simulating shitting. It’s actually an excellent way to introduce beginners to the technique.

Holy shiite, that was funny!

Alpha your uploads have quickly become my first go to for information man, thanks for taking the time to do them. One lift ive always sucked at is overhead press. Do you plan on covering this sort of lift at any point in one of your instructional videos?

Absolutely, I am going to be doing two different videos, one for the strict press and one for the Push press/Jerk. I really appreciate you saying that man, it means more than you know

Really looking forward to these videos especially the strict press one.