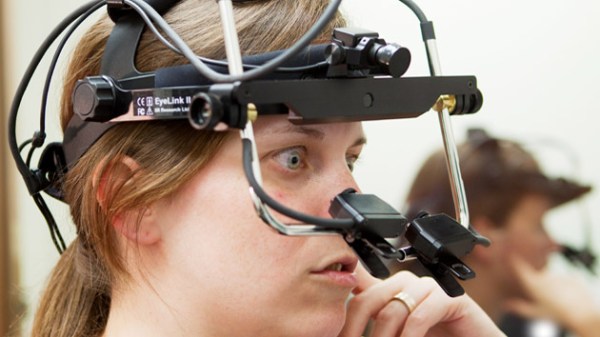 This machine can tell whether you're liberal or conservative

John Hibbing and his colleagues are pioneering research on the physiological underpinnings of political ideology.

Everything is an x-phobia now!

[quote]pushharder wrote:
I believe the two concluding paragraph’s show Hibbing’s bias. He leaves the land of science, becomes emotive and shows his hand.[/quote]

And shows how he will deny his own findings, assuming it is genetic.

As it appears, and I agree with your perception, when rubber meets the road and he has to follow his own rule book, he will run up against some serious cognitive dissonance.

Because diversity of thought and opinion is mutually exclusive to leftist ideals.

The next big movement will be citizen to nation matching through testing via goofy looking headgear and DNA.

Now, how to divide the US up into two? One a natural habitat for the liberal sub-species, and one for the conservative subspecies?

I wonder how the subjects feel about Beethoven.