Let’s see who can come up with some good ones 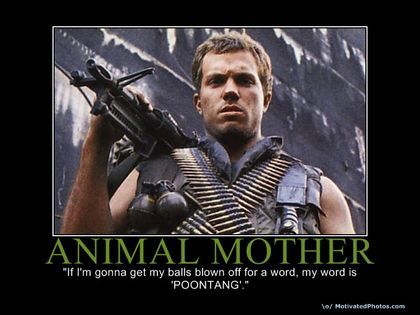 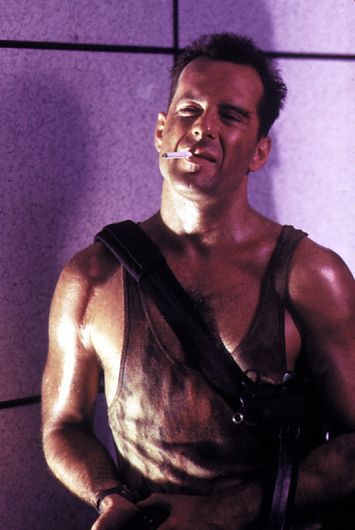 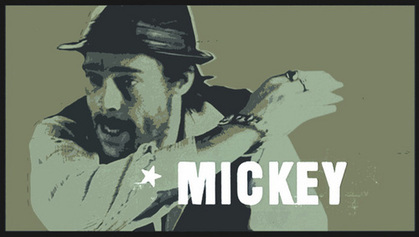 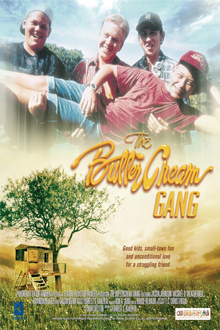 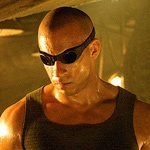 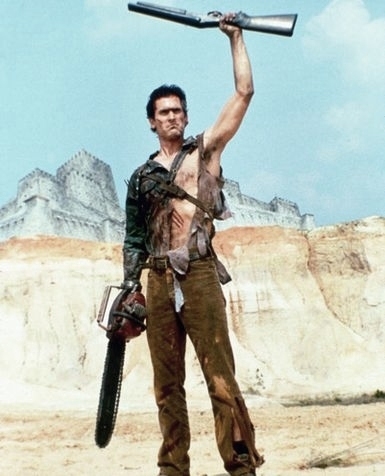 “Alright you Primitive Screwheads, listen up! You see this? This… is my boomstick! The twelve-gauge double-barreled Remington. S-Mart’s top of the line. You can find this in the sporting goods department. That’s right, this sweet baby was made in Grand Rapids, Michigan. Retails for about a hundred and nine, ninety five. It’s got a walnut stock, cobalt blue steel, and a hair trigger. That’s right. Shop smart. Shop S-Mart. You got that?” Ash Williams

x2 first person that popped up in my head 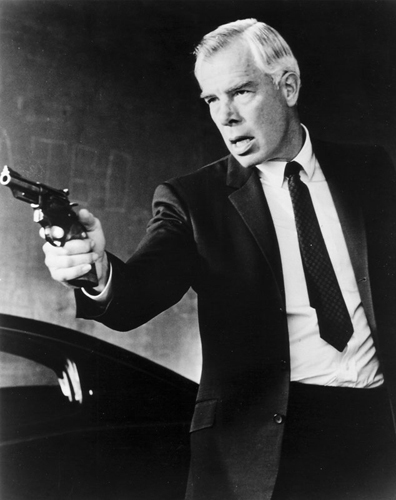 Lee Marvin in anything. 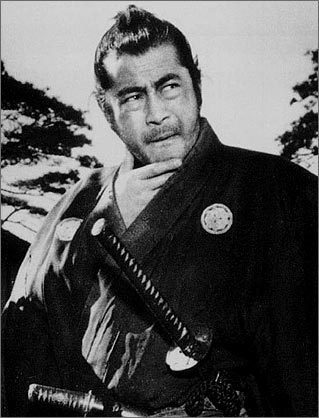 Toshiro Mifune in anything.

First name that popped in my head was John McClane. Second was Blaine from predator. 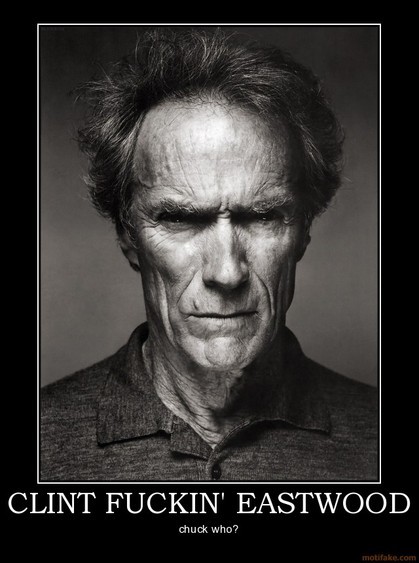 the dad from “Taken” 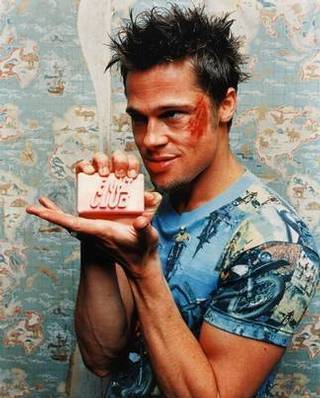 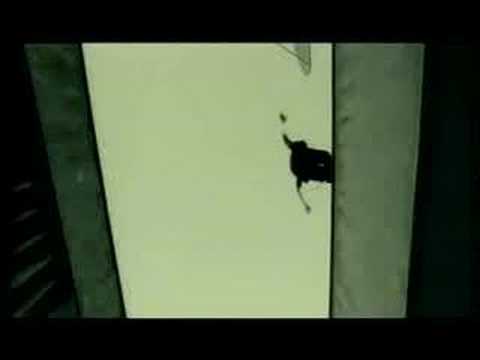