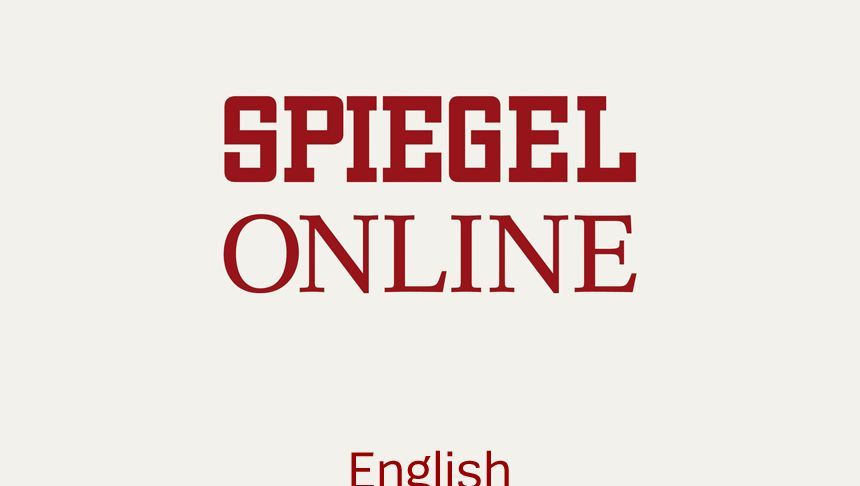 Contestants on the British reality TV show 'Celebrity Big Brother' have been accused of racism against fellow housemate Bollywood actress Shilpa Shetty. The row has now spread to India, where newspapers have criticized the show and effigies have been...

It seems the show “Celebrity Big Brother” in the UK is causing some international stir, as one of the contestants is being singled out and abused because of her ethnicity.

Contestant Jackiey Budden – the mother of Jade Goody – referred to Shetty as “the Indian” after not being able to pronounce Shetty’s name correctly. Another contestant, glamor model Danielle Lloyd, said “They eat with their hands in India, don’t they? Or is that China? You don’t know where those hands have been.” Lloyd later commented that Shetty should “f*** off home.”

I’m going to have to call shenanigans on this one, because if I have learned anything from the mainstream media it’s this: The only place in the world where you could take a random handful of people and come up with this high a concentration of ignorance and bigotry is the United States of America. These girls must therefore be faking it.

The only place in the world where you could take a random handful of people and come up with this high a concentration of ignorance and bigotry is the United States of America.[/quote]

This is incorrect, any place you can randomly select five people to live in a house together (or on an island, or with each others spouses…) you reach a critical threshold of ignorance and bigotry.

You’ll notice “Big Brother” (Loft Story) only lasted two seasons in France. That’s because they rioted (not protested) the show, despite its popularity. Presumably, the ignorance, bigotry, and socialist control was too much like reality and didn’t make for good entertainment: