I just posted this in another thread, but since I went to all the trouble of finding a way to download the video, and attach it to a post, I figure it deserves it’s own thread.
Enjoy:
[video]1468[/video]

And who the hell films arguing cats and then captions it?

Lol that was fucked.

lmao, my cat started growling like crazy while i was listening to this…it like stared at my speakers and growled…now its hiding.lol silly cats.

I like this guy, he always cracks me up.

I just want to know what happened next.

And who the hell films arguing cats and then captions it?[/quote]

Cat’s are more solitary than dogs, they are territorial and will show that they’re the dominant cat.

Actually, if I had the knowledge and opportunity to film and put captions to it, I would. I’m easily amused. 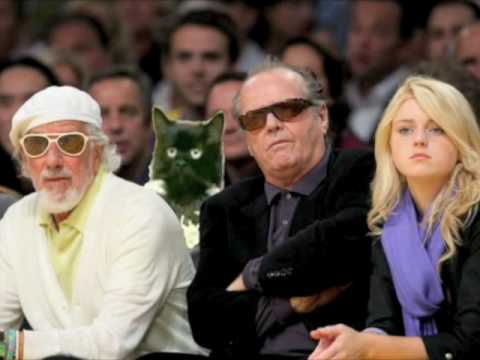 I don’t get it. Am I missing an inside joke by not seeing some other video of spaghetti cat?

This makes me want to run over a cat.

haha, my cat came running in, her eyes got big and dark while checking out the computer. She’s being me now starting to settle down now that it’s over… 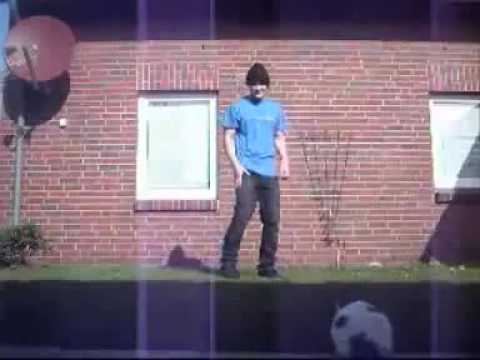 what the hell?!
‘I weep for you spaghetti cat’

There is something wrong.

Sloth: I think, just maybe, cats were injured in the making of that movie.