However, when I talk to people about this, I got several different views. So I thought I would come here. I was told that monohydrate would be the worst creatine for stomach discomfort because it is not broken down. I was told micronized would be the better. Then I was told/read the ester creatine( or creatine with an ester( I think one is made by SNI labs ) would be better on the stomach. However, not many ppl took this. Then comes Kre alkalyn. By several I was told that Krealkalyn would be easy on stomach, but results take much longer. Then again, I talked to someone who said they had great results on Kre. I took KreAlkalyn awhile back, didn’t see great results from it( maybe wasn’t on it long enough ). Then again, I was also on other supps, so maybe Idk it’s true effect. Also, on the ester, I see it has crystallized monohydrate creatine in it. So basically, anyone know which one would be best? When I mean best, best builder with no stomach issues? I also read about hydrolyzed creatine( it’s new ). I am not sure… 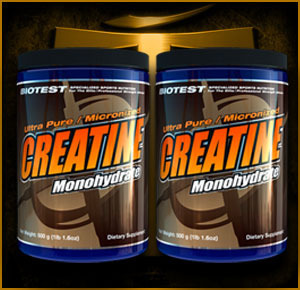 Have you tried the kind you put in your sock? Har Har Har!

does KreAlkalyn give better results than micronized monohydrate? thanks

Man, if only someone would write an article about Best Creatine, or Creatine facts. Just to cover the different types, which type works best, etc.

Wait, I wonder if someone already did? 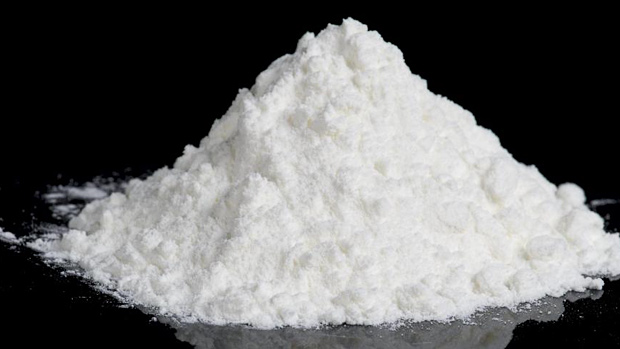 Catching Up On Creatine

Creatine has been around a while. From the best ways to use it to the best type to buy, here’s what we know now.