That one was good, never seen it before

I love this Yates video and a Levrone compilation if I can find it again. 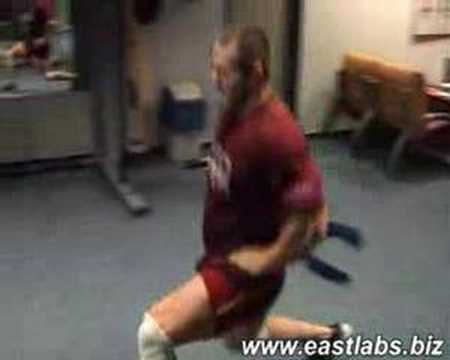 I’m a fan of this guy. Plus it’s a leg workout. 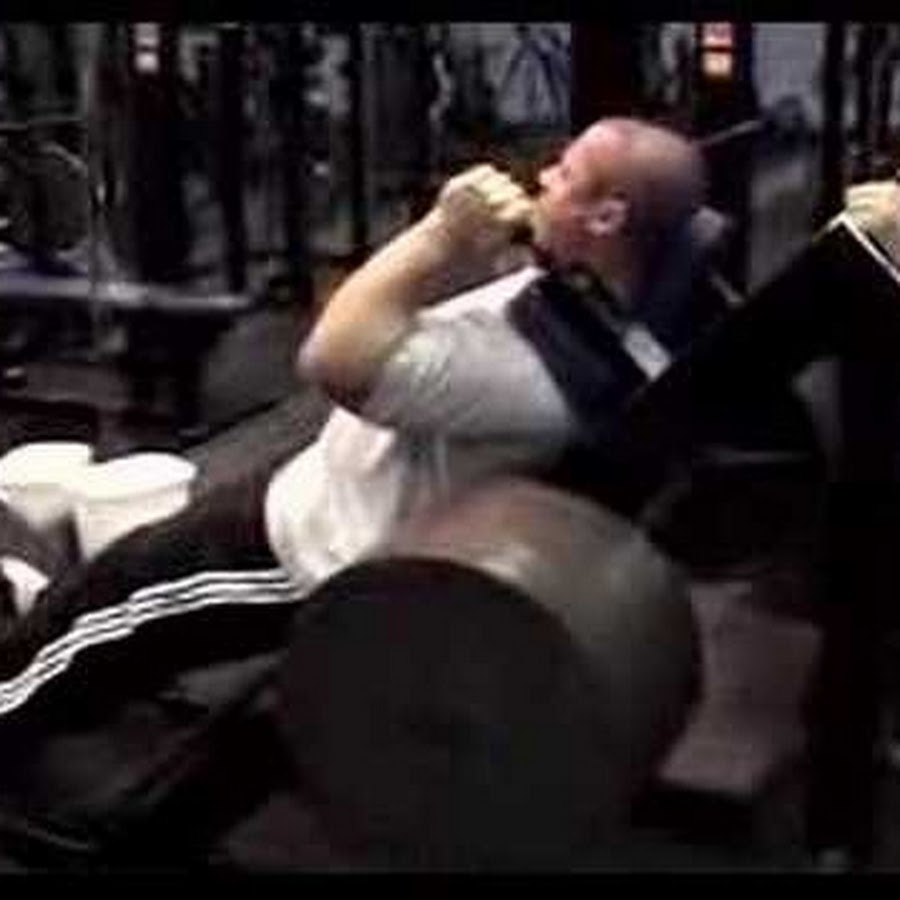 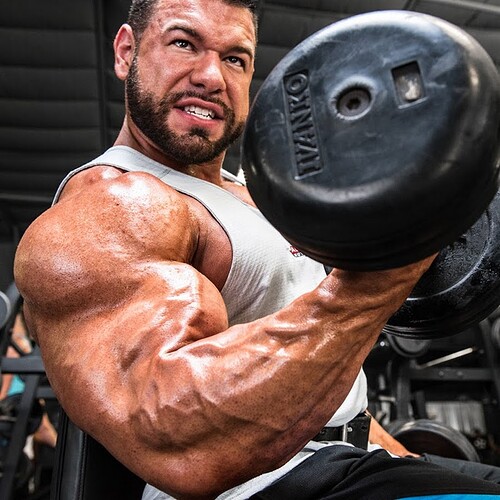 It’s nice sometimes to see what the up and coming guys are doing to get to the top of the game. Justin is a new writer here for T-Nation if people didn’t notice.

This dude has the perfect physique: Big, lean, aesthetic, and athletic.

I’m a fan of this guy. Plus it’s a leg workout.

This dude has the perfect physique: Big, lean, aesthetic, and athletic.

He was the 2005 World Bodybuilding Champion. And a PI a while back. Something to do with bad fashion choices.

- YouTube change it up a bit here is a good one for Pl and strength athletes.

[quote]shizen wrote:
- YouTube change it up a bit here is a good one for Pl and strength athletes. [/quote]

Nothing to add but that is probably one of the first youtube videos I ever saved and have watched many times since. Awesome…

In that strength compilation the guy doing deads at the 7:00 mark is the definition of intensity. For those who might know is he sponsored by EliteFTS?

This is the Levrone video. Things of note: 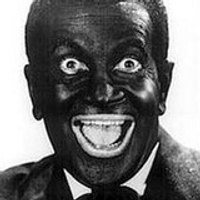 Eat My Ass's channel, the place to watch all videos, playlists, and live streams by Eat My Ass on Dailymotion

Nice link. That guy has an ideal physique I hope one day I can achieve.

A couple of Arnold videos. 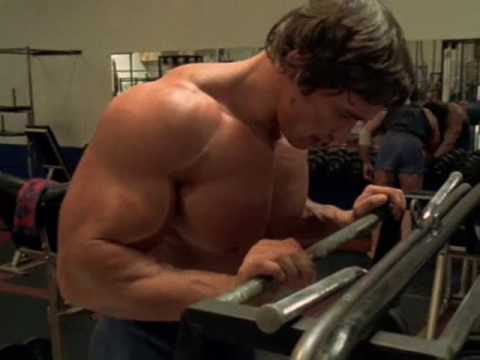 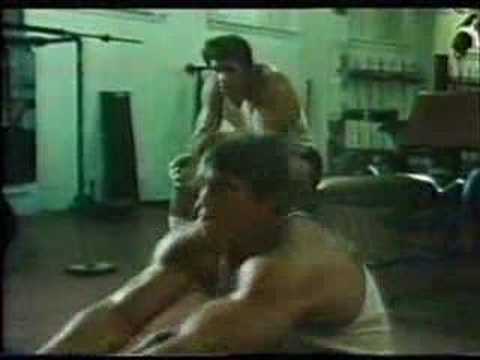 Guy is a fucking badass.

One more I just found. 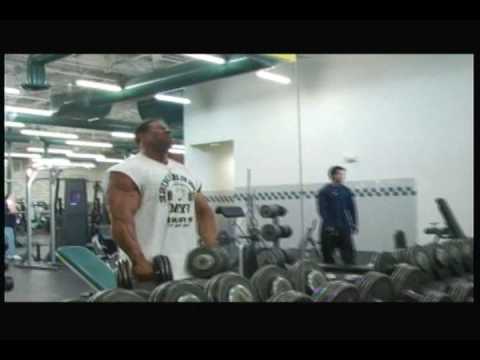 Can you imagine working out in a gym with Arnold, Cutler, and Frank Mcgrath all working out at the same time?