Because I’m in college and Halloween is coming up, I’m probably going to be fucked up. Wanted to try some more beers and was looking to see if there were any good ones to try.

I’m a huge Guinness fan, and have tried some other stouts and porters that I liked, but cant find them or dont remember them haha. I like a few other lighter beers, depending on the situation, but american beer doesnt really do it for me.

I’m in a small town (who knew Virginia Tech was in bum fuck no-where?), but have an international place that has region specific beers, a decent selection, so if its a more popular international I may have access to it.

Let me know what you guys (and girls) like! 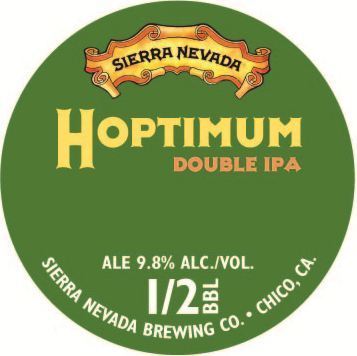 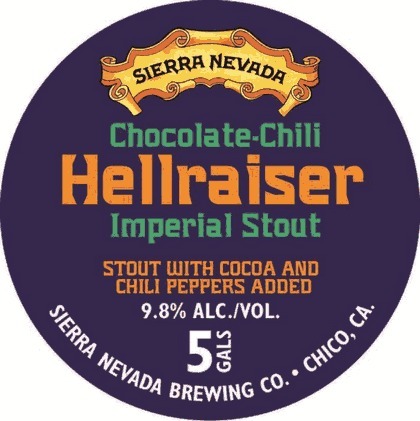 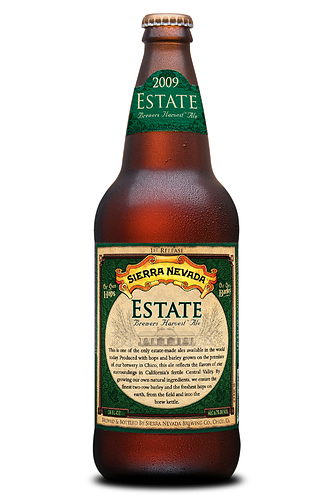 Yuengling > than all… though it will be hard to find the further west you go. 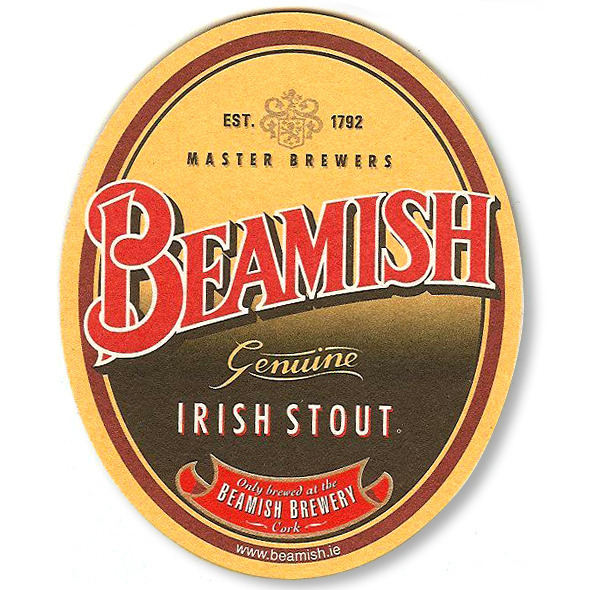 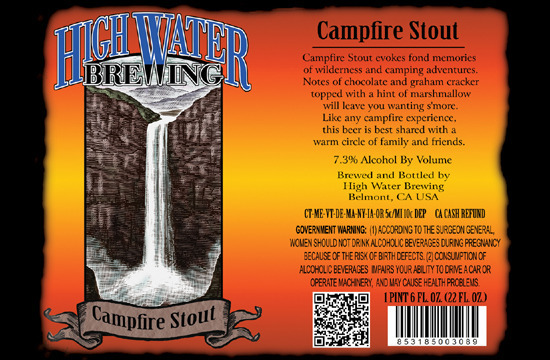 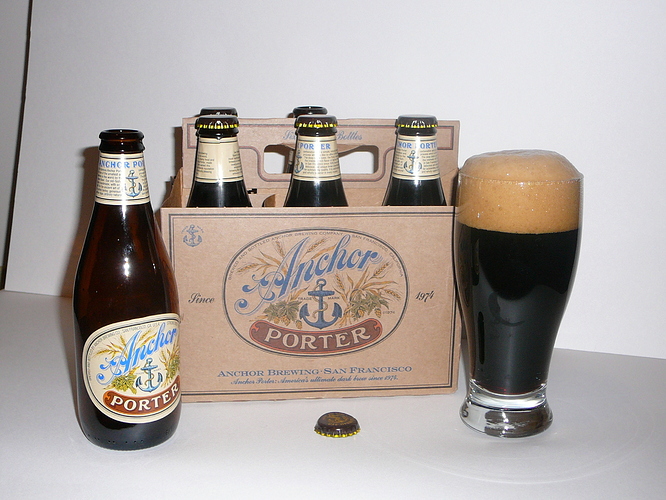 Be careful of lumping all “American” beers into one category. There are thousands of great breweries. I submit one of my favorites. 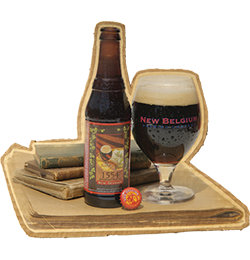 oh and Horseheads Pumpkin Ale if you can get your hands on it. 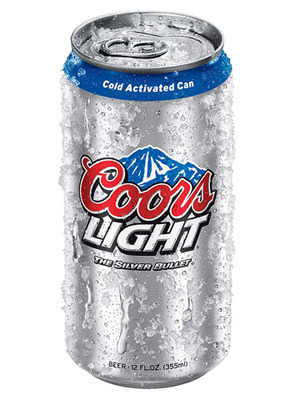 I would agree…though I haven’t been able to find Murhy’s near me for a while.

I also enjoy light beers. They’re great on a hot day after walking or jogging or doing some yard work. There’s no need to act like you’re so hard you can’t stand light beer. They’re only 1% off in alcohol. Hell, I think light beers have more alcohol than Guinness. 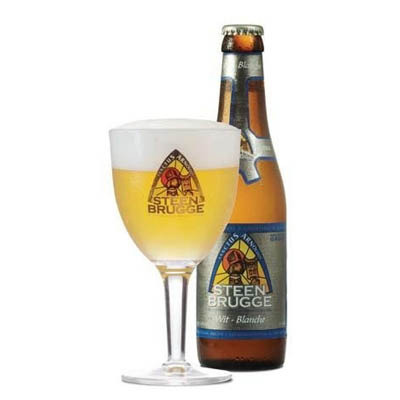 Oh, this is one I could drink and never get tired of. 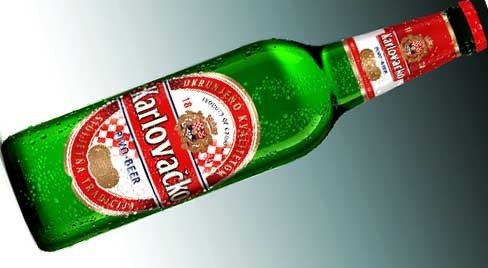 theBird presents to you the greatest beer of all time!!! 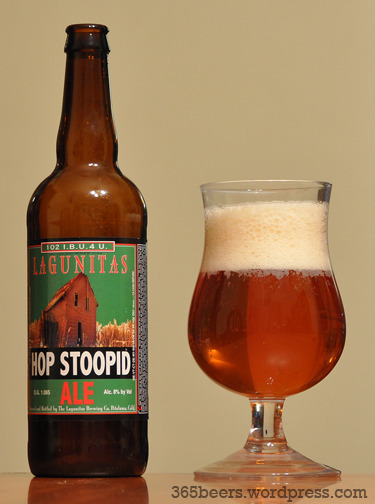