bad link? or was this just a bad joke?

God will punish you for that.

Ass. Mark my words: your uppance will come.

You’re such a douche, and I hate you.

I will kill your first born for this.

I just killed a kitten. And you sir are to blame for the tragic taking of that poor, little, furry, defenseless kitty-cats life.

I hope you are proud of yourself.

Brb. Gotta go drop this thing off on Rick Astleys doorstep before it starts to stink.

Thanks for the morning laff!

I’m glad I got here late, I would’ve been Rick Rolled. Let’s just hope that this doesn’t become a common thing, or there are going to be problems. 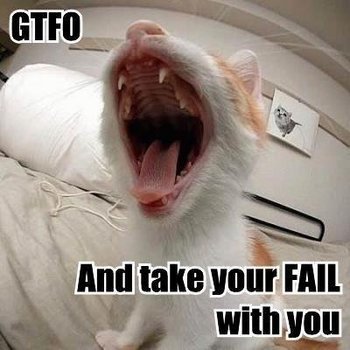 haha uhhh i was about to click the link until I read the responses. I suppose I shall just hit the back button now.

I hate to say it, but that tune is catchy.

Never gonna give you up… ooooh.

That may have been the case back then but there have been a few since.

Example: Arctic Monkey, 3 of the group (Including Alex Turner their lead vocalist) were only 20 when they had their number one hit “When the sun goes down” came out in January 2006.

Even more incredible is that their first number one hit “I bet you look good on the dancefloor” went straight to number 1 when it was released in october 2005. (Making them 19 years old…)

Another interesting fact; their album was sold more times in the first week after its release than any the Beatles albums did (in a week ofcourse.)

But then again, this is in the UK. If you’re talking about UK number ones…

These might not even be the youngest, but they are the first two artistes that spring to mind for aquiring no.1 hits at an early age.

Now it is time to ask myself, do I fall for every single one of those?