As horrible as it is, its still funny as shit.

That is funny ,but I would kick the shit out of the prankster

AHHAHAHAHAHAHA! She slapped the shit outta him!

Prankster would have to die, but funny all the same.

That was awesome. Worth $500? I’m sure he wrote it off as a business expense.

I want to see Street’s revenge.

I don’t think that could have played out any better.

Streety bird will have to piss on him. that’s how these things work… 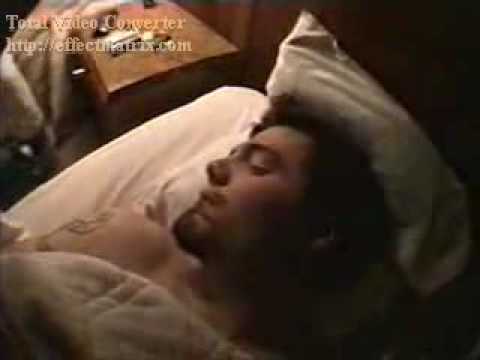 That was the best thing I’ve seen all week

That was vicious. I tip my hat to him, suddenly my pranks seem minor.

That is a quick way to an ass kicking.