Fall Into One and Watch Progress Stop

The gym is filled with rabbit holes you can fall into, rabbit holes that will make you stay your same, doughy self. Avoid these three.

Many Methods, Much Madness

If you’ve hung around sites like this or spent time on social media, it’s pretty clear that training is a very individualized game. When you filter through the campy zealotry that permeates our strange subculture, you’ll be exposed to different training philosophies for meeting any goal.

Say, for instance, you want to get big, strong, or lean. There’s more than one way to do that. And what others tell you to do isn’t always going to be the best method. Keep in mind, I’m saying this as an experienced trainer who makes a living telling people what methods to use.

The Most Important Exercise for Every Lifter, All the Time

We get so caught up in the most cutting-edge training advice that we forget that it all needs to be interpreted through the filter of common sense. In short, learn your body. If an exercise leaves you in pain, modify it or stop doing it altogether. It doesn’t matter if you recover from it quickly.

This is one of many ways a lifter can get in his own way when pursuing long-lasting gains. If the real goal is to look jacked and feel great while performing well, you must avoid the rabbit holes disguised as things that will take you to the promised land. 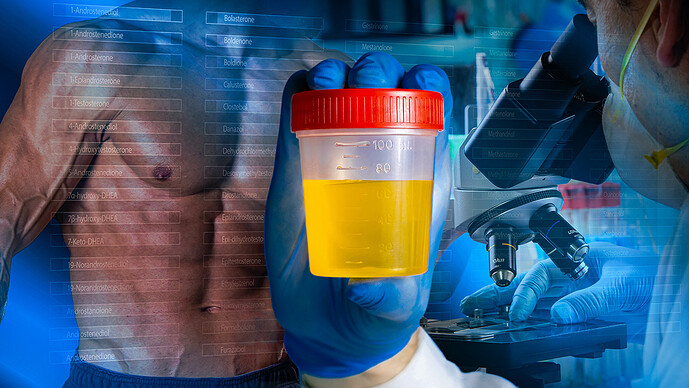 There’s nothing wrong with staying abreast of training research. To a degree, it’s even important to do so; it can be the difference between making serious strides and just staying your same old doughy self.

Interestingly, the number of very developed or very strong internet trolls – self-proclaimed research sticklers quick to “correct” or “challenge” other people’s content before producing their own – are few and far between. Instead, most are so caught up with this kind of attention-seeking that they forget to train themselves.

Even if you’re not a troll, you may unknowingly be using research as a way of talking yourself out of training hard and often. Look, find me a study that speaks to one training method, and I guarantee I can find two more studies that speak against it.

The fitness world can be confusing and overwhelming, especially for a younger lifter. The last thing we want is for something intended to be helpful – like research and studies – to be the main reason behind your inability to make progress.

It doesn’t mean you have to throw your computer in the trash and never visit PubMed again, but it helps to make yourself the subject of your own little scientific study for a while to see what really works and what doesn’t.

A lot of lifters are endlessly in search of the best method without actually trying any of them for a reasonable period of time. And if you’re a trainer in the fitness industry, this type of sloppy, ADD-like behavior can work against your credibility. 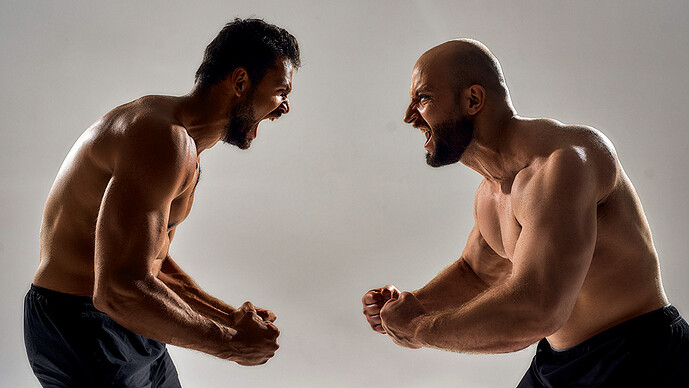 There’s something to be said about the community aspect of fitness training, regardless of your goals. There’s a lot of wisdom to be gained from veteran lifters.

Beyond that, however, lurks broscience. Whether it touches on the topics of how to get stronger, what an exercise is supposed to work, what form is acceptable and safe, or what supplements to use, it comes, by definition, without the foundation of education, which discredits the workout and the bro spouting the broscience.

A lot of people who worship at the broscience altar are also resistant to being taught the correct ways of doing things by a legitimate coach. They may decline any such kindly offers by professing, a little too loudly, that they “know what they’re doing.”

This is a dangerous trap to fall into since it places a bit too much trust in unsubstantiated information, which, in a way, is almost as bad as relying too heavily on the info in books and research papers.

When bad form, pushing through pain, or misinformation of any kind is reinforced by the encouragement of other equally misinformed gym members, it gets very easy to become emboldened to use your own current, flawed methods. But the results won’t turn out in your favor. 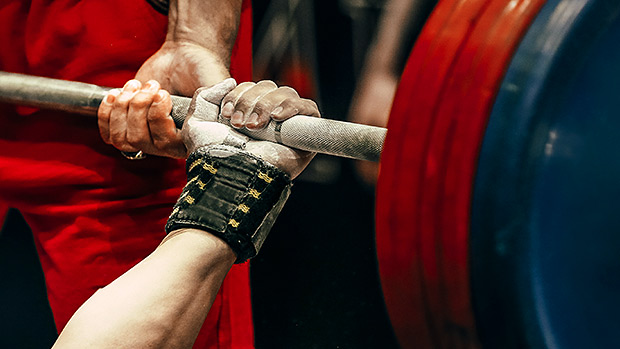 Rabbit Hole 3: Following Trends and the Goals of the Culture

As a trainer, I see this happen all the time. For example, a coach who may have a powerlifting background ends up working with general-population clients who are interested in fitness and health. Slowly but surely, the fitness and health goals transition into greater and greater amounts of time spent squatting, deadlifting, and benching for heavy doubles and triples.

The client ends up being shoehorned into training like a powerlifter, which wasn’t what they came to their trainer for in the first place. Ultimately, the clients shave their heads, grow fierce beards, get tatted up, and quit their Wall Street jobs to become doormen at strip clubs to allow them to train more. Okay, maybe nothing that severe.

Your surroundings can influence your training just as easily. A gym with a huge contingent of bodybuilding, powerlifting, Olympic lifting, or CrossFit enthusiasts will almost inevitably “infect” clients who joined the gym with altogether different goals. The trainee becomes a product of their environment.

If you have goals of becoming better conditioned and adding cardio to the mix, I can guarantee that’ll be a bit tougher to accomplish at a powerlifting-friendly facility. It’s important to keep a close gauge on your goals without catering to the culture of the facility you’re in. If there’s a constant clash, it may be time to find a facility that better fits your goals.

This is one of the reasons I like training at run-of-the-mill commercial box gyms. You often get a little bit of everything, from the middle-of-the-road folks who are just looking to keep in shape, to the serious and experienced powerlifter or bodybuilder who’s getting ready for competition season. It makes it a bit more difficult to get sucked into a particular culture that doesn’t match up with your goals.

On a similar note, going after what’s trendy – rather than what’s needed by your body – is a surefire way to get injured, or at least miss out on gains. As an example, CrossFit, especially in the early 2010s, really cornered the market as the training style that most average lifters wanted to try.

But be aware that training trends usually come with business models and the branding behind them. None of that stuff should have anything to do with you, though. If your posture, core, and posterior chain can benefit from using plenty of isometrics or slow-tempo lifting, it won’t be useful to adopt the plyo program of the most recent MVP of the NBA because you saw it in Men’s Fitness.

It’s time you get a better grasp of why you’re training and what you need. Drinking the Kool-Aid of some other entity’s training agenda is a common trap to fall into, and one that often doesn’t taste half bad… at first.