Are You Listening LEOs? 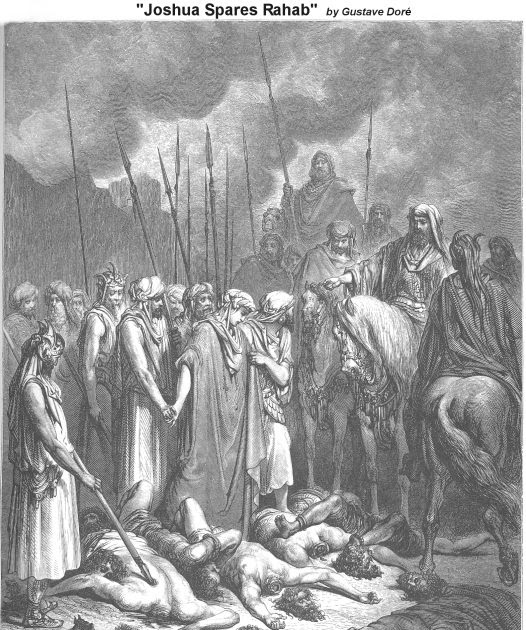 “Choose this day whom you will serve.”: An Open Letter to American Law...

“Choose this day whom you will serve.”: An Open Letter to American Law Enforcement. Things fall apart; the centre cannot hold; Mere ana...

Interesting blog article Mike, I know too many LEO’s that unfortunately have to shut up and do what their told thanks to the current state of our economy.

Got a video that compliments this quite well. http://eclipptv.com/viewVideo.php?video_id=7086&title=The_Largest_Street_Gang_in_America

But you already know where I stand.

(Boy, am I confused tonight…)

I’m following individual points that the author is making…but I am finding it difficult to understand the crux of his argument.

What exactly ARE LEO’s supposed to do when “things get worse”?

I’m following individual points that the author is making…but I am finding it difficult to understand the crux of his argument.

What exactly ARE LEO’s supposed to do when “things get worse”?

Don’t treat everyone like a criminal for one. Seems a bit late for that.

Good concepts. When LEOs enforce arbitrary laws that really don’t protect individual rights (freedoms to action) you begin to lose respect for LEOs. You see them as tools of fascism who live under a different set of rules than you or I rather than neighbors who are there to catch real criminals - those who initiate force against others.

I pointed this out to my wife not too long ago when NYS increased the age of booster-seat compliance to 8 years old. My daughter wasn’t 8 yet, but tall enough not to need a booster seat. We told her on a trip, that if we were pulled over and the policeman asked how old she was, she was to answer 8. We explained to her the purpose of laws in a free country and this law didn’t fit those purposes.

We may be raising radicals. There’s no crime in lying to fascists.

Anyone else expect to hear the expression “lone wolf” somewhere in the middle there?

Every time. Works the same in every country, too.

Expect LEO’s to continue doing exactly what they’ve been doing so long as they get paid to do it.

But you already know where I stand.[/quote]

Indeed. And there’ll always be room for you in the Idaho compound.

But you already know where I stand.[/quote]

Indeed. And there’ll always be room for you in the Idaho compound.

Thanks. Hopefully we won’t need compounds. Just in case though, I have managed to read nearly everything James Wesley Rawles has ever written…

I can tell all of you guys as someone on the inside that I see quite a bit of ideological struggle inside law enforcement. It is much more pronounced now than a decade ago when I started in the business. It is almost unheard of to find a “liberal” or “leftist” cop, using the modern understanding of the word. Given that 90%+ would identify themselves as “conservatives”(again using the modern sense of the word), then the intellectual struggle must be taking place inside that side of the socio-political spectrum. What I am really talking about is authoritarian conservatism(oxymoron?) vs. libertarian conservatism. Believe me, it leads to some headbutting.

Every law written, and truth be told, there are too many to begin with, contains within it two meanings…its “spirit” and its “letter”. Cops used to understand this a little better I think. Any time a police action is taken, the question in the officer’s mind should be “would the vast majority of society want me to do this?”. That is ultimately their job…to protect the rights and freedoms of the large percentage of society against the much smaller percentage who can’t follow the serious rules or are outright predators. If that is your philosophical premise, you will rarely run afoul of the Constitution.

We all know what has happened though. As the government machine has grown, it has expanded its need for revenue and its reach to justify its existence. In doing so, it has put gigantic downward pressure, through indoctrination, threats of retaliation or outright legalistic hand-tying, on the enforcers of its will. A certain percentage of what I would call the “enlightened” cops recognize this and are fairly crafty at ignoring the dictates of moron politicians while still remaining legal and doing their job (almostl always in fact, they are the best cops). Our discretion is a very powerful thing and so is understanding the “spirit” of written laws as opposed to the “letter”.

I refuse to take the brunt of the blame though. The citizenry is at fault. You all have voted for the legislators and have agitated for most of the bullshit laws you later complain about.

Then we get to suffer the wrath.

Thanks for those insights.