Has anyone heard of this? Twitter has been blowing it up

No but I like a good conspiracy theory and that is a doozy. I can’t seem to find any live items with interesting names and sale prices so, sceptical. 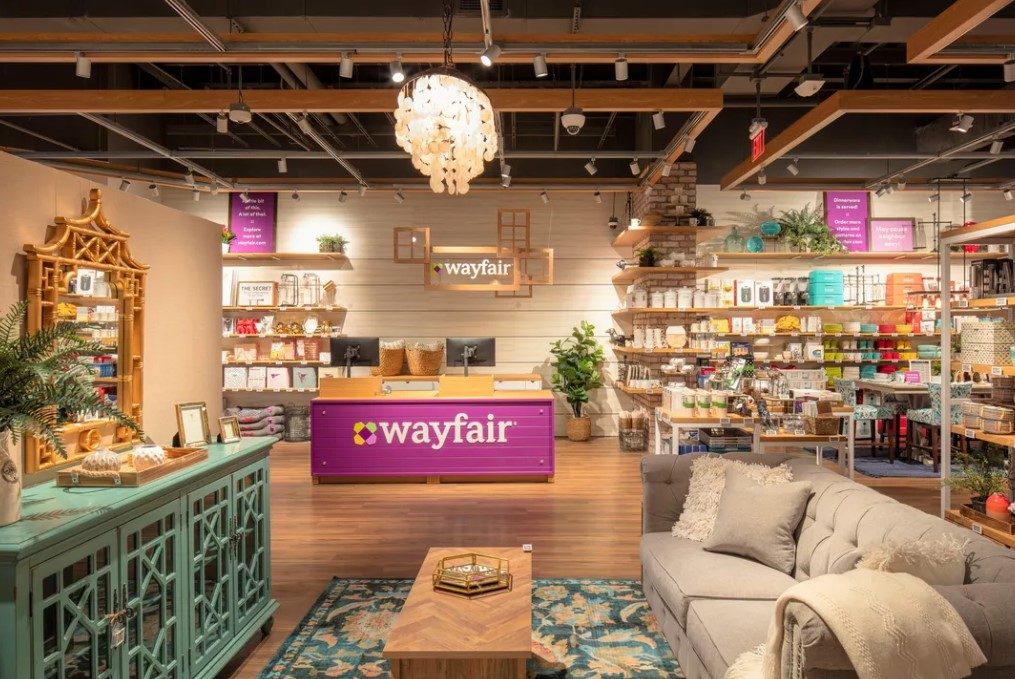 The claim that Wayfair is trafficking children is based almost entirely on one person's confusion over an expensive cabinet.

Lol - some people I follow online get Suckered into every conspiracy theory out there, so I saw it mentioned, but I never actually read what these people ramble on about everyday.

Personally, the only conspiracy theories / scandal that I follow and watch on YouTube are about fake weights in videos, like the most recent one from a month ago.

like the most recent one from a month ago.

Where? I love these fake weights guys!

On conspiracies: It’s interesting. Almost anything can become a conspiracy once the story teller has your ear and the listener is willing to accept the premise. Once a little seasoning is added and the listener/reader is fully bought in they are then charged with “see for yourself!”. Then with a forum like reddit, once started it can feed itself with a bunch of people finding evidence.

It’s not like the real ones though, like when Gary Coleman was running the heroin trade through the entire northwest. You’ll never hear a word about that, but Holy Moley! That dude pulled a full on Breaking Bad with the fentanyl up there.

From roughly a month ago. Very lean and very famous YouTube coach known for his instructional videos.

Are they also very athletic?

From roughly a month ago. Very lean and very famous YouTube coach known for his instructional videos.

Fortunately or not, I’ve got a slew of time on my hands to run down this rabbit hole!

Vaguely related, but I have a hobby trading (very) minor works of Chagall, Picasso, Leger, and other pre-1970 or so well-known artists. Basically I buy things I like if they are cheap (by trolling estate auctions) and frame them myself professionally. When Mrs. Jewbacca decides I have too many, I slowly sell them, maybe 4 a year. Make a tidy profit. The kind of thing I might keep doing when I retire.

Anyway, I periodically see stuff for sale (and selling) for WAY above market value. Like multiples of 10X too much. This can be explained by irrational buyers, I suppose. Or someone who just needs a certain Madoura to finish off his or her collection.

But it happens with such frequency, and with such poor examples, that I’ve begun to suspect money laundering/selling, probably drugs.

Or maybe people are just stupid.

Two Russian oligarchs run into each other in an expensive restaurant.

The first oligarch says to the other “Look at this tie! I paid two thousand for it!”

“You fool” the second one replies “I could have told you where to buy it for five thousand!”

But it happens with such frequency, and with such poor examples, that I’ve begun to suspect money laundering/selling, probably drugs.

When the iPhone App Store first launched in 2008, there was an app titled ‘I Am Rich’. It sold for $999.99. Four people bought it before it was removed. It could have been a way to launder money or, more likely, it was proving that four people were self-absorbed enough to show they had spent that much on a phone and also a useless app.

IIRC, upon opening, the app had a picture of a gemstone. That’s it.

Wasn’t there a movie where exactly this was happening but with adults? Perhaps celebrities, they were shipped in wooden crates, I believe

Can’t find the original image so use your imagination.

“When the couch from wayfair arrives”