Anyone Ever Been to Belgium?

I found out there is a chance(slight) that I could go to Belgium for work, for three years. Anyone ever visited or lived there? No offense to the European T-Nationers, but I am mainly looking for input from Americans who moved over there…kind of looking for the ‘fish out of water’ perspective.

Although, wouldn’t mind hearing from a native Belgian either. What is Brussels like?

How hard would life be for a non-French, Dutch, or German speaker to live there? As I understand, most of Europe is bi- or tri-lingual, to include English.

Since Europe is the size of the Eastside Mall, extensive travelling would obviously be one of the biggest benefits.

Also, how hard is it to find an English speaking school for the kids?

Its beautiful. Make sure you check out the Grand Canyon

[quote]BONEZ217 wrote:
Its beautiful. Make sure you check out the Grand Canyon[/quote]

No no the Grand Crayon.

[quote]BONEZ217 wrote:
Its beautiful. Make sure you check out the Grand Canyon[/quote]

No no the Grand Crayon.[/quote]

They have Trappist Westvleteren beer. Some people actually go there just for that.

Been to Antwerp and Brussels, but just to visit. Nice place, the waffles there are bad ass.

Lived in Brussels for two years. Awesome time. you wont have a problem finding english speaking schools. Lots of Brits there, especially around Waterloo. Its one of the most international cities you will visit. Good public transportation in the city. Movies are bit behind in release dates but they aren’t dubbed. Just subtitled at the bottom.
Utilities are a bit tricky. You basically pay a yearly average. Only problem is, when you move in after someone else you pay their average for a year before you get to your own.
And they are aggressive drivers. Very aggressive. Driving in the US is childs play compared to there. But it isn’t bad once you get used to it.

I live in Belgium. Your quality of life depends on if you live in the Flemish side or the French side.

EDIT: Are you Navy?

If you use steroids you better watch out. In Belgium they can test you for steroids in the gym. If you get caught using them you get a ticket and will be banned from gyms 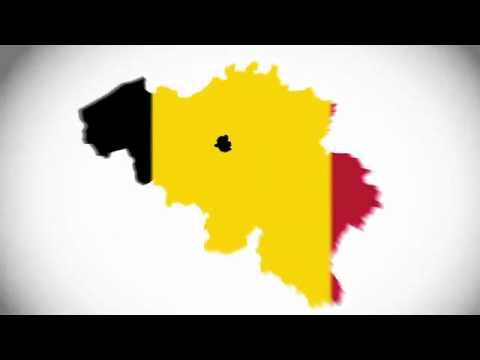 thanks for the replies, but someone else got the position. So, never mind.

I back packed through Belgium for a few days. They have amazing beer and good chocolate.