Just wanted to make a thread about probably my favourite Bodybuilder/Powerlifter and just to see what everyone’s thought were on him? (if you know him)

Russ recently competed in the Raw National’s weighing 83kg, Russ is 22/23, pretty insane numbers, believe he has set the raw american record on the squat. Cant wait to see what else comes from this guy!
300.5kg on the squat
182.5kg on the bench
312.5kg on the deadlift 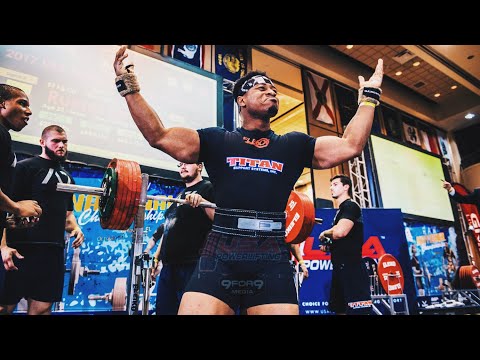 Serious contender for the 83’s. His squat is at the same (probably better ) then gibbs, so is his deadlift. Brett has him on bench tho. What do you all think? Is russel gonna stir shit up in the 83’s next worlds? or is he gonna get busted for use ?

It’s k. We can talk about Russel and BBC in this thread and actual lifting in the other.

Well my opinion really is just he’s a cool dude, head on straight, knows what he wants to accomplish and how to do it and sends out a positive message

I’d like to say genetically the 1% however his age vs size vs time he’s been training is a little suspect I’ve not looked into his FMI but I’m sure it’s high, then also the only progress pic you can find of him is from waaaaay back when he was very slim, unlike say someone like Simeon panda who has mass amounts of reference pics throughout the years