Do I have any fellow country music fans here on T-Nation? If so what artists/songs do you like and is it your primary listening music or a passing interest?

I’d rather listen to nails on a chalkboard.

Country musics rise in popularity is the modern equivalent of disco.

Haha to each his own I guess. I like a little bit of all types of music so I don’t understand particular hate for one type of music. I will say that the disco comment is way way off base however. Country music was around well before disco and is still around, is by some estimates the highest selling music genre of all time to date, so disco it aint.

I am sure you have but just in case you haven’t, have you heard the Florida/Georgia Line “Cruise” remix with Nelly? I never was a big George Jones fan. Of the old guys, Willie Nelson and Johnny Cash are probably my picks, along with George Strait. I like Luke Bryant, FGL, Chris Young, Jason Aldean, and Eric Church right now.

Saw Aldean and Dustin Lynch live. Both were good. Lynch was just at a rodeo so didn’t get a show like I got with Aldean which was a great show by the way, if you get a chance to check one out.

Country is like cat nip to women. When in doubt I quote some cheezy country line, and they turn to butter.

[quote]krazylarry wrote:
Country is like cat nip to women. When in doubt I quote some cheezy country line, and they turn to butter. [/quote]

I feel pretty confident that my wife would leave me for Dustin Lynch, Luke Bryant, or Josh Turner. I took her to a Josh Turner concert for Valentines day last year and we didn’t even get out of the parking lot before she was wound up. If you can learn to play the guitar in the south and keep a few good country love songs on tap you can score at any bon fire drinking party you go to with just about any chick you want. She’s Every Woman by Garth Brooks, Don’t Get Me Started by Rhett Akin, Don’t by Billy Currington all served me well.

Colder Weather by the Zac Brown Band has moved up to one of my favorite country songs of all time.

I love country. Didn’t for a long time, but realized I was being stupid and not even giving it a chance. It’s like any other genre of music, there’s good country and bad country. lol

Most of my favorites have been mentioned. I’ve seen Kip Moore, Luke Bryan, Josh Turner, Dierks Bentley, Love and Theft all in concert just because here in KY they pass through a bit.

[quote]jbpick86 wrote:
If you can learn to play the guitar in the south and keep a few good country love songs on tap you can score at any bon fire drinking party you go to with just about any chick you want. [/quote]

I believe this is true anywhere not just in the south. Been trying to get my son to take up guitar for that very chick magnet reason but he’s to young to appreciate the idea.

I like a few songs here and there
2 that come to mind Billy Currington People are crazy and Eric Church Springsteen. I’m sure there are a few others but I don’t listen enough to remember. 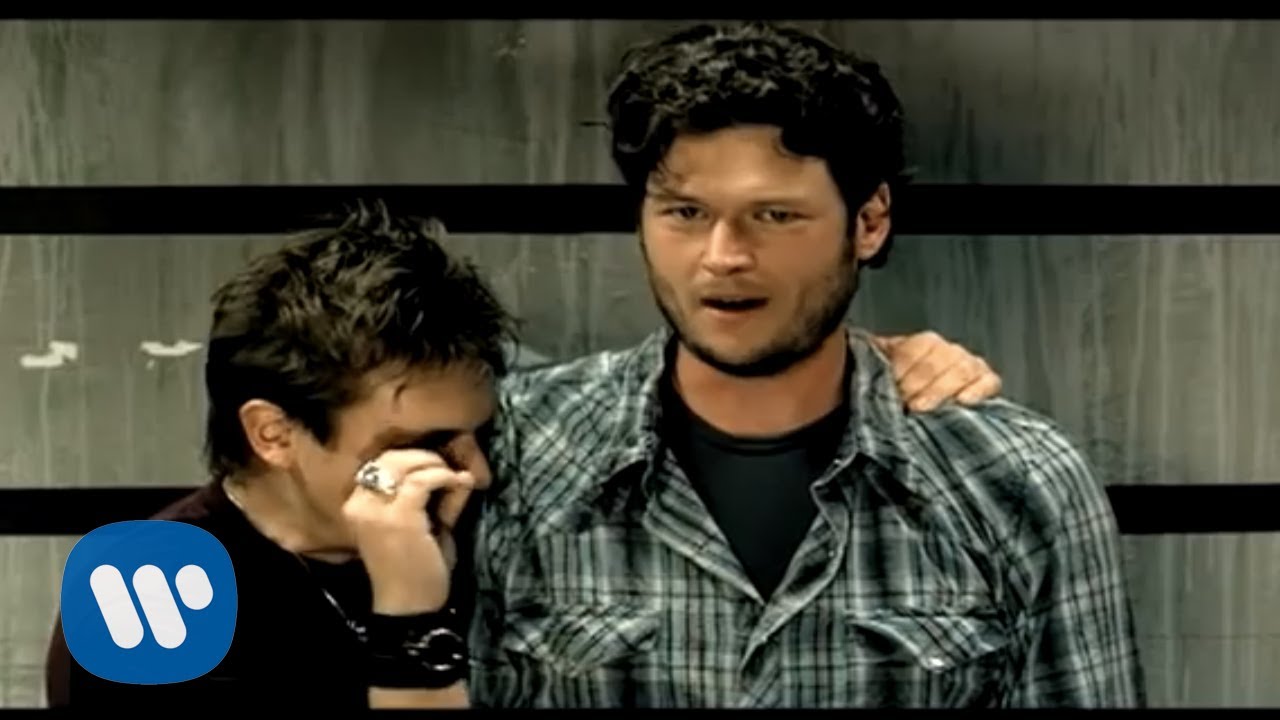 Kenny Chesney, Luke Bryan, Bradley Gilbert, Keith Urban, Blake Shelton, and a few others to name more recent artists… Recently saw a few different bands at a country music festival. Some older artists are cool too, The Country Music fan base and scene has gotten pretty big recently out of somewhat nowhere. 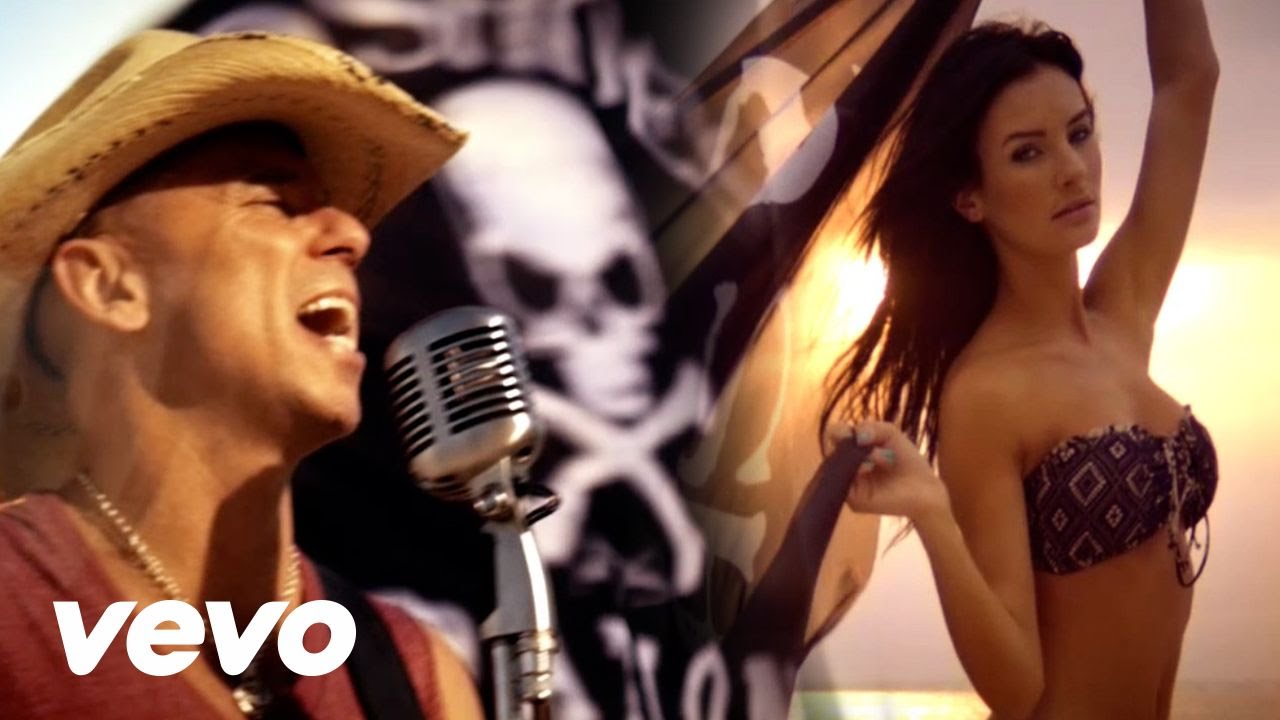 This song has been a recent favorite and the girls are nice to look at too lol.

Country is definitely my go to for daily music. Jason Aldean, Tim Mcgraw, Zac Brown band are some of my favorites. But in the gym its always hip hop/ rap.

Im the last person that would expect to be listening to country music but I do enjoy it from time to time. I think as I get older and I grow to love my hometown every passing year, Country music rubs up on me. I don’t take the time to learn any of their names though. I like that song “All over the road”

I’ve been getting into Country pretty heavy the last few years. I think the fact that they sing about things we all have felt and Working class people’s everyday problems resonates with people. It did with me atleast.