Any BPCR Shooters in Here?

after my eye heals and they do the laser surgery I’m going to be looking into Black Powder Cartridge Rifle target shooting. hopefully out to the 500 yd range.
I know it isn’t cheap and it’s different from regular shooting.

I’ve loaded my own ammo but I see I’ve got to relearn quite a bit. I’ve also never cast my own bullets.
don’t think I’ll ever be good enough to compete but would love to shoot at the Quigley. 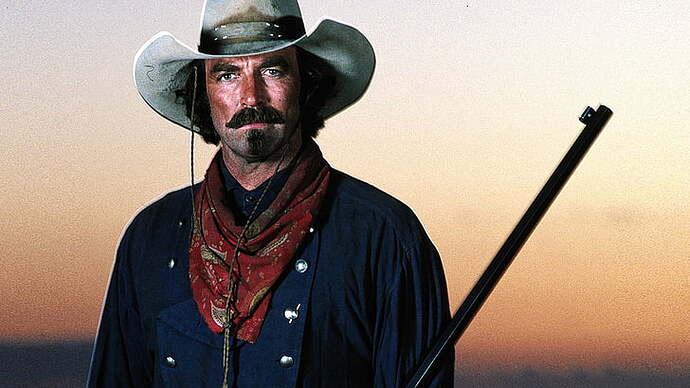 Matthew Quigley Buffalo Rifle Match is held annually in Forsyth, Montana and is a black powder cartridge rifle target match. It has been held for 25 years and is the largest match of its kind in the country with over 600 shooters.

Kind of. I have a fake (er, “reproduction”) 1874 Sharps No.3 Long Range Rifle by Navy Arms that I use to hunt with during muzzleloader season. I don’t use real black powder because it’s dirty and corrosive and useless if it gets wet.

It’s fun and a lot more similar to bow hunting.

Depending on the rifle there is a distinct 1/2 second pause after the trigger before it shoots.

It’s also exciting when you are fucking around when tamping down the powder in a hot rifle and you get a spark and the tamp (or whatever the rod is called) shoots up in the air. Brings to home the “always point in a safe direction” instruction.