Ancestral Health: NOT a Path to Getting Jacked

Now, Maasais are taller than most populations and very healthy. They have low incidences of diabetes, high blood pressure, and cardiovascular problems. And this is despite eating a very high fat, high protein diet. They pose a problem for those who claim that a high-fat, meat-filled diet is bad for your health.

Perhaps I’m mistaken, but isn’t there considerable debate amongst researchers concerning the purported healthfulness of the Maasai diet as well as their allegedly robust health? If I recall correctly, much of the controversy surrounds the potentially confounding variables of their physical activity (low-intensity walking over something like 12 miles/day) and genetics.
The Maasai keep healthy despite a high-fat diet (wasn’t certain whether links were allowed so I clipped off the https)

Furthermore, are the Maasai even big meat-eaters? “Nadja Knoll´s study shows that the traditional story patterns about the Maasai diet are wrong.” The researcher performed extensive fieldwork and noted that over 50% of the diet was vegetarian. They do, however, drink a lot of milk and eat a yogurt which might have probiotic effects. They also consume plenty of porridge and cornmeal.
(Friedrich-Schiller-Universität Jena. “Nomadic people’s good health baffle scientists.” ScienceDaily. ScienceDaily, 18 May 2010)

It seems the majority of meat is consumed over a 4-week period by men who can afford to attend a “health refuge.” During this gorge, supposedly “half of participants developed disorders in their glucose metabolism.” According to the researchers, “this reflects a temporary negative impact on their cardiovascular risk factors.”

Apologies if this derails the comments or distracts from a fine article by one of my favorite fitness authors. However, considering that the piece served to debunk several myths surrounding certain tribes/cultures/peoples, I felt it appropriate to post.

Good points. And I agree with the part about their level of physical activity likely being the main cause of their good health (a point that was made by Alan Aragon recently). The same could be said about the Amish population which shows robust health and low body fat levels on average even with plenty of saturated fat (cream, butter, lard, tallow, whole milk, meat) and even sugar. A study looked at their daily activity level and found an average of 30 000 steps per day among that population.

I worked at hard labor - hod carrier - for awhile. All day long spent lifting heavy stuff, setting up scaffolds, hoisting bricks and mixing mortar and jumping to the commands of the masons. 6-8 hours/day. It did nothing for me for buidling muscle - it beat me up. I could not tolerate it and was not able to eat enough food to keep up -basically got into an “overtrained” state of nervous and physical exhaustion.

I started lifting when I was 12… actually only did legs for 2 years (I started playing receiver before switching to linebacker and I reasoned that I only needed strong legs to run fast).

By the time I was 15 I was doing a solid periodized program from our head coach who was also the strength coach for the local college team and trained pro hockey players and Olympians (he would end up being my first mentor).

At 18, which was my transition year from high school to college football I trained using Fred Hatfield’s 80 days powerlifting program (which is the backbone of my 915 program on T-nation) and that led to my first 500lbs deadlift, 405 lbs squat and 300lbs bench.

So it’s really that I was gifted but that I started young and had solid training plans almost from the start.

By the time I was 18 I had been squatting for 6 years and deadlifting for 4 years.

I would also add that his Tenets have been proclaimed by others for years. He just upped the marketing. I know a bodybuilding company that has been selling liver tablets for decades. They never stopped.

If you want some one who actually lives this stuff I would look up herbalist Logan Christopher.

Right, Vince Gironda was using liver tablets in the 60s.

If you look at a guy like Paul Saladino, you have a more realistic view of the peak physical condition that once can achieve living according to the tenets. His body composition is a lot more in line with that of ancient Roman and Spartan warriors

Man, I think I’m gonna read that book again come to think about it…

This was a prompt for me to purchase the kindle download, it’s been on my list to read for some time…

I take your point.

Still perhaps worth a mention, if only because being “weller” for longer will enable jackedness for longer

If we wanna go down that route, @Dan_John has done SO much in that regard that I’d start there. 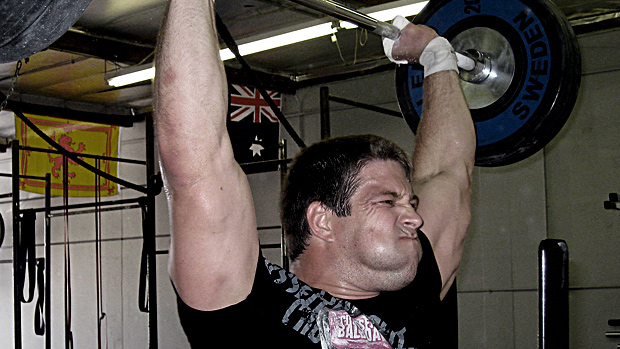 The 10 Commandments of Lifting

These straight-talking, common sense “commandments” ought to be emblazoned on the walls of every lifting facility in the world. 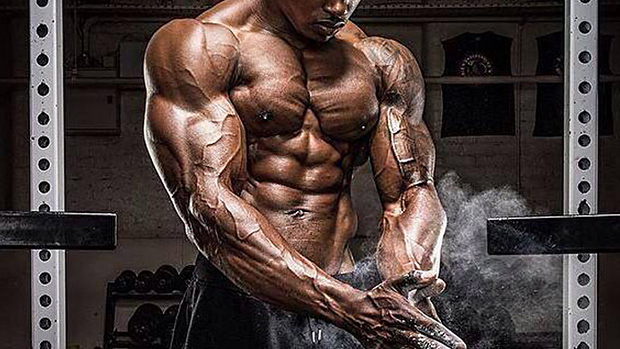 Ten years of lifting will give you knowledge. But Dan John has been lifting for almost 50. That will give you wisdom. Here are his best tips. 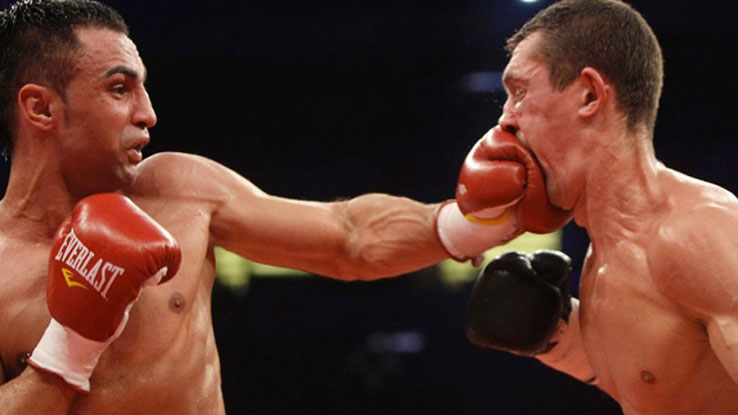 Which are better, tough diets and tough workouts or reasonable diets and reasonable workouts? Maybe you need to mix and match a little. 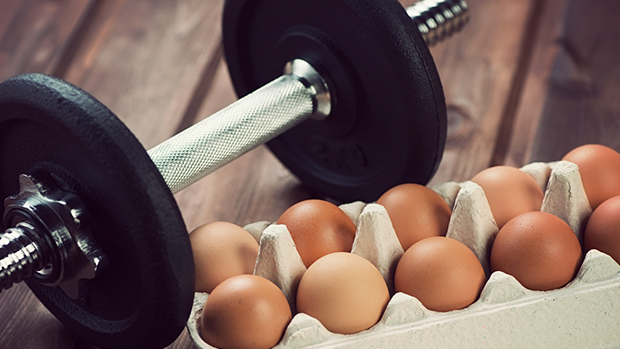 It's as if some training and diet programs are designed for college kids on summer break. Here's how busy people with jobs and stuff should approach things.

Be sure to pick up his newest book “The Easy Strength Omnibook” and “Never Let Go” as well! 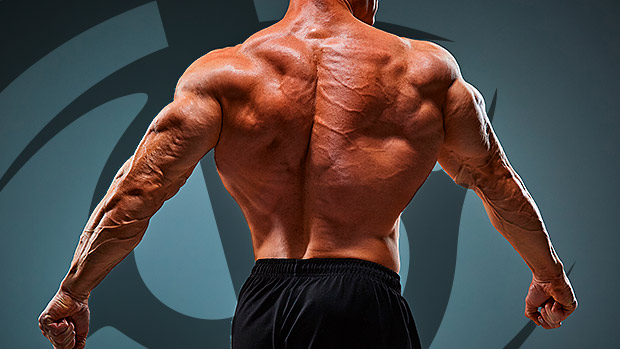 The Secret to Lifting Forever

Most people quit lifting weights in their 20s, but a few become lifelong lifters. What's their secret? What keeps them going? We ask the experts.

That’s a lot of potentially useful info, thank you for your efforts

I just read that roundtable discussion. Thanks for sharing the link. Paul Carter had some gems during his stint at T-Nation. I think he nails it here:

“…somehow you have to learn to fall in love with the process and stop worrying about the destination.”

In a 2021 review of 16 studies from around the globe, researchers found that just 30 to 60 minutes a week of [muscle-strengthening], or “resistance,” exercise increased life expectancy by 10 to 17 percent.