Hope this doesnt get out of hand…

But what is the American laymans view of the whole Northern Ireland situation over the last few decades?

Whos right? Whos wrong? and did any of you send money to Sinn Fein?

fair enough… over here there is a rumour going about that americans are sympathtic to the Sinn Fein cause and have sent money etc… was wondering if this is true?

Oh yeah Irish Americans have been very supportive of the IRA and Sinn Fein. It wasn’t good karma.

i would like to know y they have been soo supportive?

and is there any truth in the rumour that mcdonalds have been laundering money for the IRA? the are some mcdonalds closing down because of lack of business in protestant areas becasue of this.

I guess it depends on which Sinn Fein, as in what time period. The early 1900s Sin Fein, sure. What specifically are we to comment on?

Fuck Ireland… is that John Edwards’ baby or not!!!

Irish politics have always been difficult to follow for me. I have a couple of questions if you don’t mind.

Is Sinn Fein the furthest left of all the parties in the Republic of Ireland?

How influential are they in Northern Ireland? I thought at one time they would not seek any seats there because they would have to pledge alliegence to Britian.

From what I can tell, they are socialists. What I am not sure of is how they compare to the other parties. I can’t figure out their relationship with DUP. I think I understand the SDLP but they seem to be losing support.

Are all three of these parties socialist? Are there any non-socialist parties in Northern Ireland? Do they get any support?

[quote]dhickey wrote:
Irish politics have always been difficult to follow for me. I have a couple of questions if you don’t mind.

Is Sinn Fein the furthest left of all the parties in the Republic of Ireland?

Apart from the communist party… yea probably, although they are a nationalist party.

How influential are they in Northern Ireland? I thought at one time they would not seek any seats there because they would have to pledge alliegence to Britian.

very infuential, everything is dependant on them and there terroist friends to meet some terms, unless the peace process goes no where.

the good friday agreement gave the majority vote as wanting to stay with britain, there are a few other parties pushing for a unified ireland: SDLP and a party called the alliance party which wants what the majority want. SDLP are the Socialist Democratic and Labour Party.

The Social Democratic and Labour Party champions social justice, equality and fairness for everyone in a united, just and prosperous new Ireland. 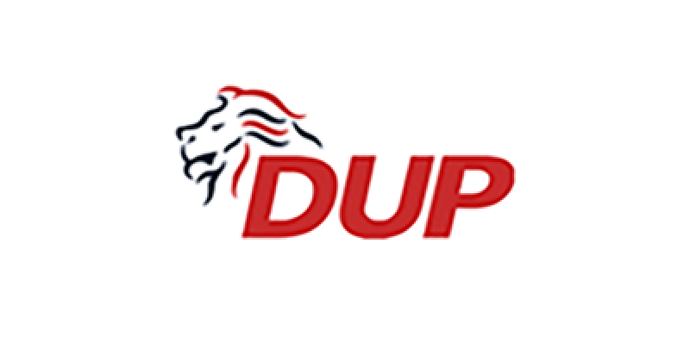 The official site of the Democratic Unionist Party (DUP). Read the latest news, meet your local representative, and find out more about our party policies. 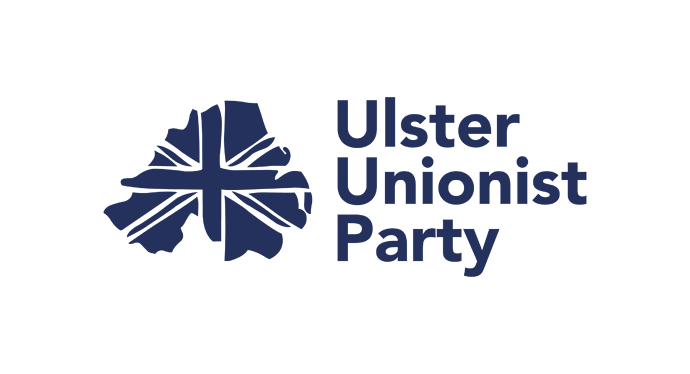 http://www.nio.gov.uk/the-agreement that article and other stuff might interest you.

the question of left and right isnt really an issue in northern ireland.

its weather u want to remain with britain or want a unified ireland.

sinn fein control the IRA, who are the terroist group who have killed a lot of people but have supposidly retired.

DUP are their sworn enemies who want to remain in the union and up untill recently would not share power with Sinn Fein, but since Sinn Fein/IRA decommisioned they are more willing.

basically if ur a radical catholic republican u support sinn fein, if your at the other end u wupport the DUP.

the UUP and SDLP are more in the middle.

CAIN: Northern Ireland Conflict, Politics, and Society. Information on 'the...

this website will tell u everything u need to know in a non biast way!

I don’t know the answer.

I would love to see a united Ireland, and if I lived there I would likely be a Republican.

Sinn Fein and the IRA had a purpose once. The Rising was done by the IRB and the forerunners of the IRA, and Ireland would be no better than Scotland if not for the patriots of the IRA.

And, to be honest, terrorist organization or not, when the British pushed, the IRA pushed back, so I see their existence as needed, if only for the fact that the British will always be worried about the threat.

Back in the 70s, the British were probably worse than the Irish as far as antagonizing… but when your countries have hated each other for a thousand years, it doesn’t much matter- the blood is just too bad.

I hate that the IRA has turned into this Mafioso type organization, and I wonder at their relevance to the current situation now.

Americans were always supportive of Ireland and the IRA, if for nothing else the heavy population of Irish Catholics and their descendants. We probably have closer ties to that country than any other in the world.

However, none of my money will go to the IRA. My support ends with clapping when the veterans pass by on the parade route on NYC’s St. Patrick’s Day parade. Not to mention donating to them will probably get your name on a list around here.

I hope we’ve moved past violence there. As much as I want a united Ireland, it’s just time to stop the bloodshed, and learn to MAKE your government cooperate and bring peace.

how do u see the British being more antagoniztic in the 70’s?

and i dont beleive britain ever hated ireland… y would they?

when did the british push?

[quote]thosebananas wrote:
how do u see the British being more antagoniztic in the 70’s?

and i dont beleive britain ever hated ireland… y would they?

when did the british push?

Hahah… Do you read alot of Irish history dude?

Ireland has been the thorn in Britain’s side forever. The British conquered them in the Seventeeth century, and many uprisings and rebellions were held in order to try to free the continent.

If you don’t call it hate, I don’t know what you call it, but the ridiculous anti-Catholic laws, the feudal system they instated, the deportation of “criminals” to Australia, the ignoring Irish pleas for help during the Famine… that sure as hell ain’t “love”.

Maybe I shouldn’t say the British so much as the Protestants seem to have more fault to me. Gerrymandering Catholic districts and what not, as well as the violence from Unionists.

"Nationalists argued that the upsurge in violence was caused by the disappointment of the hopes engendered by the civil rights movement and the repression subsequently directed at their community.[citation needed]

They point to a number of events in these years to support this opinion. One such incident was the Falls Curfew in July 1970, when 3,000 troops imposed a curfew on the nationalist Lower Falls area of Belfast, firing more than 1,500 rounds of ammunition in gun battles with the IRA and killing four people.

Another was the 1971 introduction of internment without trial–out of over 350 initial detainees, not a single one was a Protestant.[35] Moreover, due to poor intelligence,[36] very few of those interned were actually republican activists, but some went on to become republicans as a result of their unfortunate experiences.[citation needed]

Between 1971 and 1975, 1,981 people were detained; 1,874 were Catholic/republican, while 107 were Protestant/loyalist.[37] There were widespread allegations from the nationalist community of abuse and even torture of detainees. Most emotionally of all, nationalists also point to the fatal shootings of 14 unarmed nationalist civil rights demonstrators by the British Army in Derry in January 1972 on what became known as Bloody Sunday."

The British pushed with bullets, as they always have with the Irish. - Bloody Sunday (1972) - Wikipedia

they werent unarmed… i live here, my dad was there.

this is the sort of thing i thought id find, the romantic view of the irish “freedom” fighter being depicted all over america. when infact it is quite the opposite.

the IRA tortured, maimed and killed inocent men, women and children… you only have to look at the omagh bomb to see how heartless they are. they called in a bomb scare at the top of the town to push all the public to the bottom where the bomb was.

the curfews where also imposed on the protestants. and they were only imposed after a few weeks of violence in certain areas of belfast.

the whole internment without trial is exactly the same idea as the new anti terroism laws worldwide, lead from the from with your quantimo bay etc. i would argue that the internment was infact the result of postive sterotyping as the UVF etc were not very promient in these times.

saying all this i am in no way sectarian. but i was talking to some americans over here recently and there view of wehat actually happened/happens in northern ireland was sooooo warped.

are the americans helping any of the manyu countries in the worls expierenceing famine… no, so do you hate those nations?

I’d like to visit Armagh, but only if it was part of Ireland again. I wouldn’t set foot in NI.

I’m not sure what you thought this thread would accomplish, but it was a bad idea.

It’s obvious you already have your views and do not intend on changing them. This is the same as other posters. So in the end, both sides will post one-sided opinions and nobody views will be changed.

I’ve never been to Ireland (yet anyway), but I’ve talked to many people from the North, both sides and English people as well. Over here they will all sit down for a pint together and have a laugh, but each has their own views on how events have unfolded.

All I can tell you is not one of these people was lying, but none were telling the “truth” either.