Am I Going Too Far?

[quote]brian.m wrote:
^a more excellent story, would love to have caught that on camera so I could watch the landing over and over[/quote]

Here is a 3D map of the place I am talking about, you can see the state Rt 8 off to the right. We were heading south and then took the right hander onto holman city, just around the little bend there is the RR tracks. Good times.

your brother and his freinds were minding their own business and then some lunatic with a knife chases them for an hour for no reason, so now you need revenge?

[quote]jasmincar wrote:
ok this is a stupid story

There is my little brother who was ‘‘joyriding’’ (I don’t know if it’s still in the slang you use) with his friends last week, and they encountered some guy at the gas station. The guy turned out to be a jesus-freak psycho, got a knife out and he chased them all across the town in car for 1 hour at 200km/h on little roads. They nearly died 8 times

At first we wanted to report it to the police but we are not sure if anything is gonna happen from it. I mean there is no proof whatsoever, other than what the boys say. And they dont really care that much. They werent supposed to be joyriding anyway

The guy said his name before and we found him on facebook and on a youtube video. On the youtube video he is in a bathroom telling the camera how he wasnt happy before he found out ‘‘pee-pong’’ and that now he is happy. He stand on a stool 5 meter away from the toilet and then proceed to piss in the toilet.

I am not gonna post it because you will find his name, then his facebook, then the bait and fuck the whole thing. He is a fucking psycho. We created a false profile with the ‘‘forest’’ bait and we are building a relation with him. What I want to do is make him go very very far to meet forest, just to piss him off. I cant think of anything better

You are right, this is a stupid story.
I am so fed up with little shits like your brother driving around on “little roads” i.e neighborhoods at dangerously stupid speeds.
You know what, I am driving on those “little roads”. My kid might be out walking near one. Or maybe your mom and dad might be, or your best friend. Nice to think about huh.
Forget about everything else in this stupid story and make sure your brother DOES NOT have car keys for a while. [/quote]

Got to agree with this. Real life isn’t a movie and no one should be driving at maniac speeds on public roads. If some psycho were chasing me in his car, I would simply drive right to the nearest police station. Go ahead and let him follow.

Also, I understand “joyriding” to mean stealing a car and driving it around for fun before abandoning it. If your little brother’s a car thief, you have bigger issues to worry about than exacting revenge on some creep who’s apparently mentally ill. 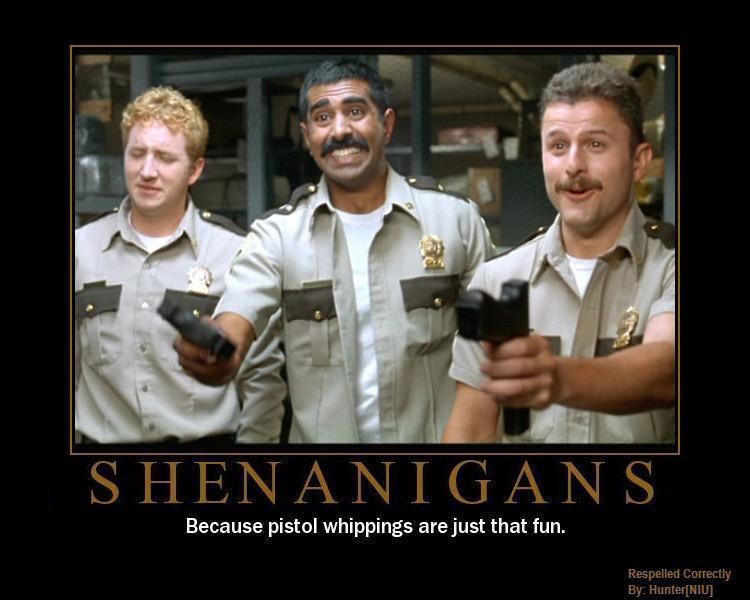 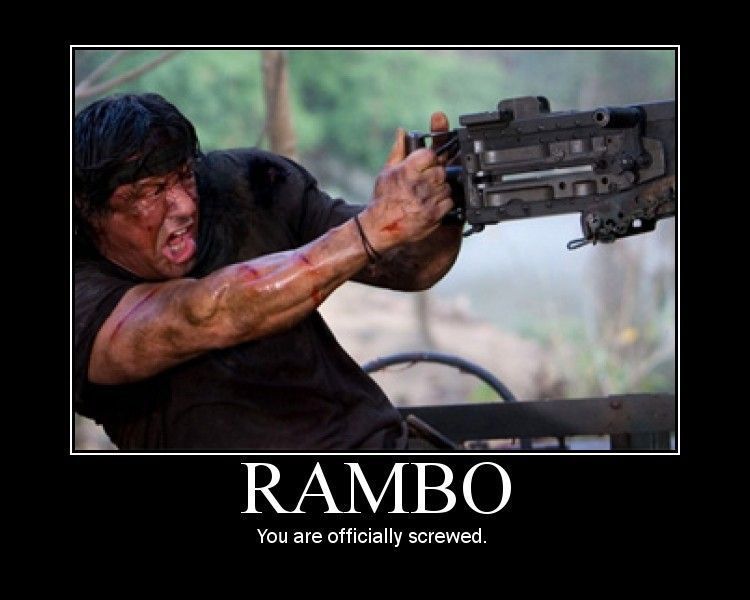 Did you just call me “the other guy”? Oh no you didn’t.

What does “joyriding” mean in Canada? In New Jersey it’s stealing a car for fun, driving around like an asshole and then dumping it when you’re done. Is this what your brother did?

Personally, I don’t think you’re going far enough. You should make this guy meet Forest and actually be there…and then…this is the best part…slit his fucking throat.

I shouldn’t have posted this, I wasn’t in my right mind

Yesterday I made the guy go very far to a random residential house after his work day. At 3am he posted on facebook that I (the bait) wasnt there

and that’s the end of the story 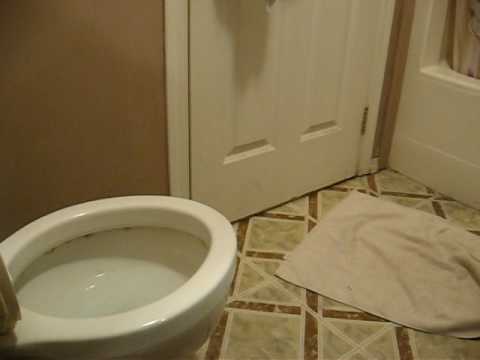 [quote]LankyMofo wrote:
Personally, I don’t think you’re going far enough. You should make this guy meet Forest and actually be there…and then…this is the best part…slit his fucking throat.[/quote]

Better yet, have him meet you somewhere downtown…somewhere really public…and shoot him execution style. You’ll be so badass, nobody will ever chase you around for an hour.

[quote]jasmincar wrote:
not a troll

This is the first of many to come.... I officialy call it the SKITT SHOW... come join me on face book and we'll have lot's of fun !!! my name is Emile Lorti...

Pretty good. I piss on the floor way more than that when I am standing right over it…

So I stop in the local bar you know people! 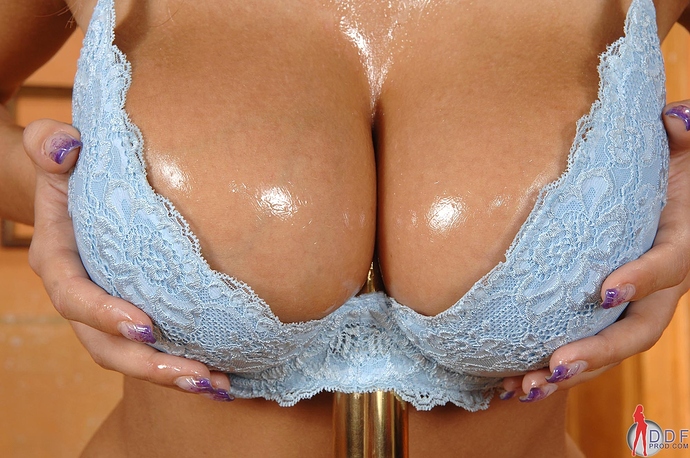 I don’t believe you’re tryin to find no job. Just the other day I saw you standing on a corner, leaning up against a post.

You are a great man!

By the by, whose jugs are those?