In honor of my 400th post I give you this guy from my gym:

He reminds me of one of the guys who, the first few times you see them, you wonder if they’re retarted.

here’s the sequence of thoughts through my mind:

That man has no future.

Dude that is functional in bed watch it again…

*Stupid lag caused me to post it twice. oops.

Gotta work the movement, not the muscle. Dankid says so.

People should strive harder to deliver more videos like this for community entertainment. Well done.

[quote]BONEZ217 wrote:
Gotta work the movement, not the muscle. Dankid says so. [/quote]

lmao… I just spit water all over my desk.

[quote]BONEZ217 wrote:
Gotta work the movement, not the muscle. Dankid says so. [/quote] 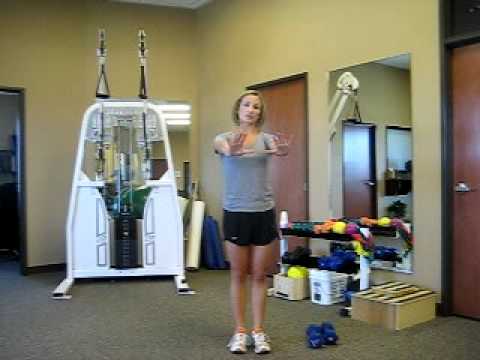 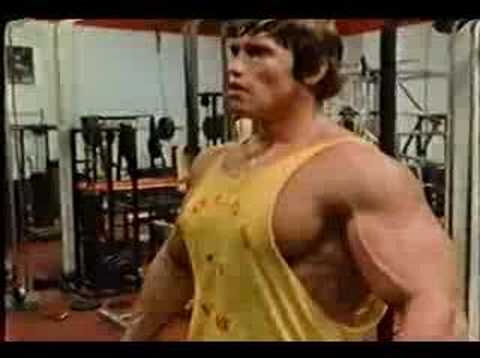 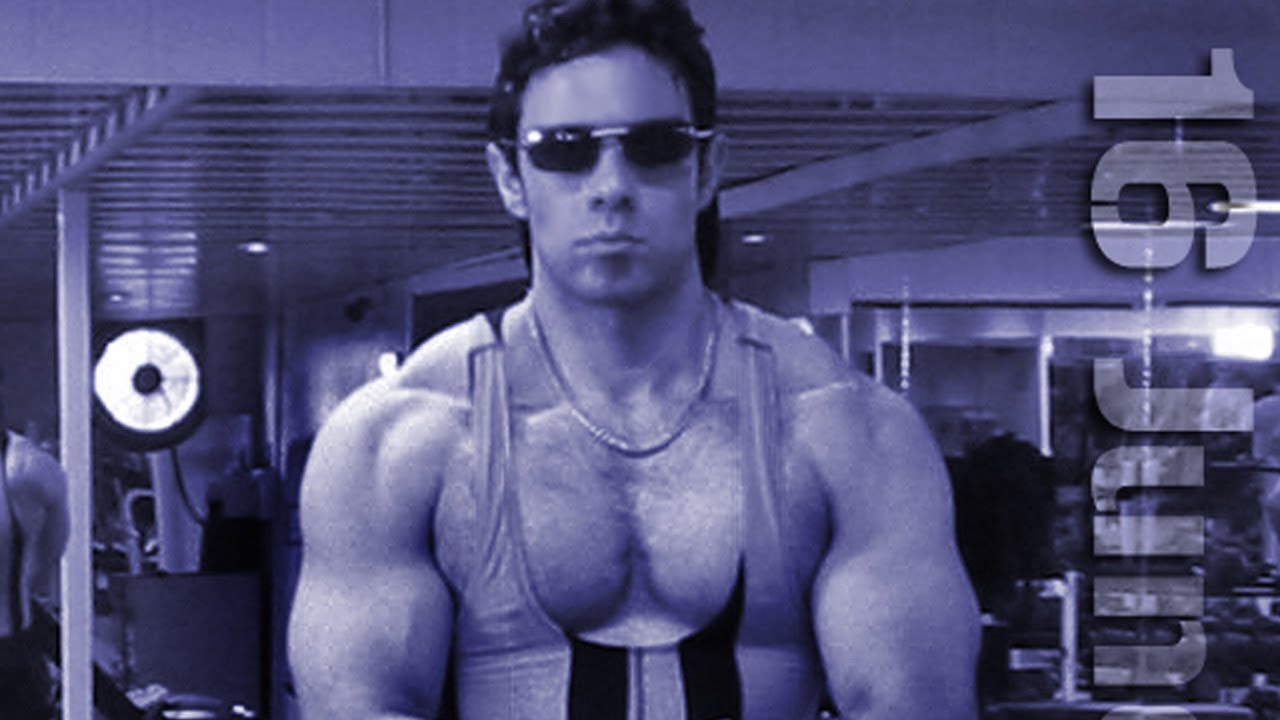 If that’s the shitty music that gets played at your gym, it’s no wonder people work out in a retarded fashion.

thanks, i enjoy it

I guess that guy quit going to my gym and now goes to yours. Seriously, I have one of those too. Not quite as bad but close.

Good stuff though. I second the movement that we need more seriously bad form videos.