Lucy and the rest of the gang were hanging out down
by the “ole” swimming hole. Here comes Charlie Brown,
bopping along, wearing a see-thru bathing suit. Lucy
does a double-take, thrusts her hands on her hips,
twists her face, then exclaims: “Charlie Brown, I always
knew you were a ‘blockhead,’ but now I can see your
nuts!”

(Does anyone else have a short funny they’d like to
share? Sometimes we just need a laugh!)

A woman walked up to a little old man rocking in a chair on his porch.

“I couldn’t help noticing how happy you look,” she said. “What’s your secret for a long happy life?”

“I smoke three packs of cigarettes a day,” he said. “I also drink a case of whiskey a week, eat fatty foods, and never exercise!”

He thought for a moment, and replied, “Twenty-six.” 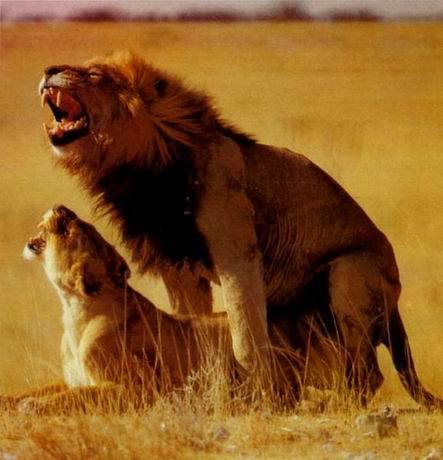 Men before marriage (I hope this isn’t too racy.) 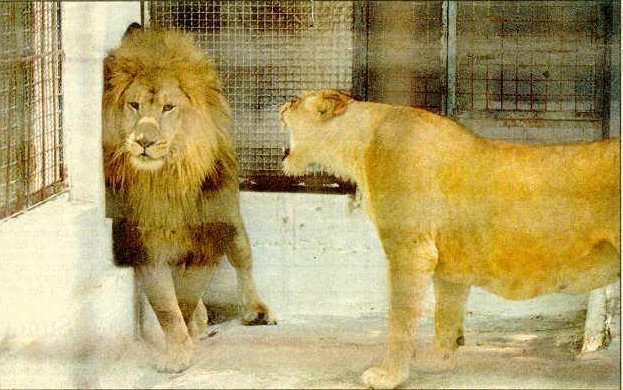 A little kid sits down next to an old man at the park and begins eating all these snack size candy bars.

“You know, those candy bars will rot your teeth, stunt your growth, and make you fat” The old man said.

The boy replied “Well, my grandad lived till he was one hundred and six years old…”

“No, by minding his own fucking busness.”

They go down the road a few miles and the hitch-hicker turns to the truck driver and says(whats that monkey on the dash for?)

Watch said the truck driver.He slaps the monkey on the back of the head and it jumps in his lap and starts sucking his dick.

After a few miles the truck driver turns to the hitch-hiker and says “want to give it a try?”

Yeah just as long as you don’t hit me as hard as the fucking monkey!

Two Scotsmen, Angus and McDougle, had been friends their entire lives. Grew up in same village, best man at each others weddings, worked in the same mill till retirement.

Now McDougle lay on his death bed, stricken with cancer. The local priest had come and given the last rites, and it was now just a matter of hours. Suddenly McDougle calls out, “Angus, come 'ere Angus!”

Angus who has been at his friends side for days now, kneels by the bed, takes his friends hand, and says “What is it McDougle?”

“Angus, I have a request for you. Under me bed is a bottle of the finest whiskey in all of Scotland. Twas bottled the year of me birth some 78 years ago. I’ve been keeping it safe all these years for this day. Angus, after they lay me to rest, I want you to take the whiskey, open it, and pour the whiskey on me grave so it might soak into my bones and I can enjoy it for all eternity.”

Angus is touched beyond words at his friends dying wish. Such a noble, manly truly Scottish request. Gathering himself, Angus wipes away the tears.

“Oh tis a fine, fine thing, yea ask of me McDougle. But before I pour the whiskey, might I take the liberty of straining it through me kidneys first?”

Thanks for the quality material, peeps!

Doctor Dave had sex with one of his patients and felt guilty all day long.

No matter how much he tried to forget about it, he couldn’t. The guilt
and sense of betrayal was overwhelming. But every once in a while he’d
hear an internal, reassuring voice that said: “Dave, don’t worry about it.
You aren’t the first doctor to have sex with one of his patients and you
won’t be the last. And you’re single. Just let it go…”

But invariably the other voice would bring him back to reality,

Some of these are hilarious. I’m sitting in a computer lab laughing my ass off most likely looking like a complete retard. Here’s my contribution:

A young woman comes into her doctor’s office for a check-up. While the doctor is giving her an eye exam, she grabs him and tries to kiss him. He stops her and says, “I’m sorry, but this is against my code of ethics.” She says, “Come on baby, nobody will know, what would it hurt?” She tries to kiss him again and he pushes her away and says, “Absolutely not. I shouldn’t even be fucking you.” 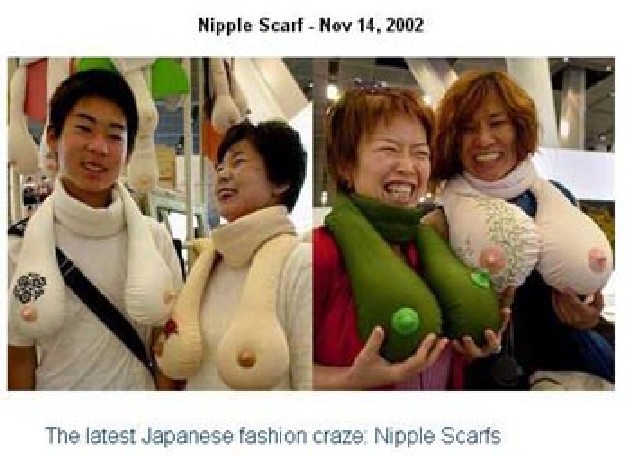 Is it cold in here, or is it just me? 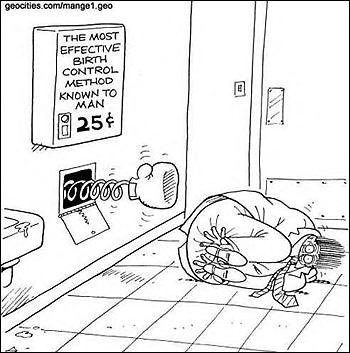 The face of pain. 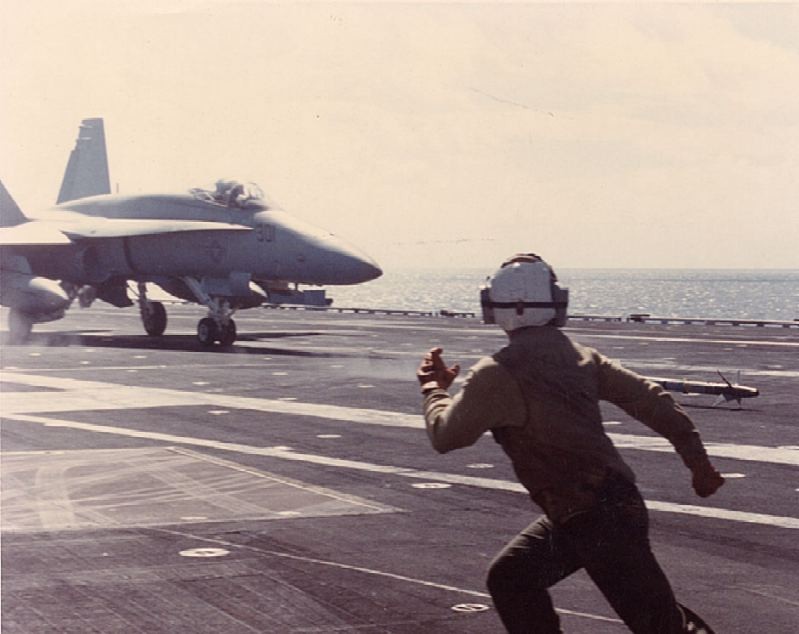 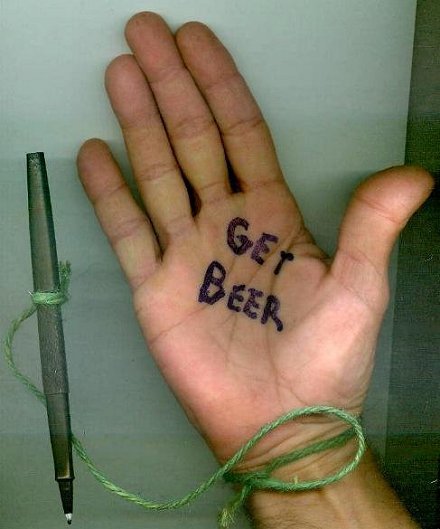 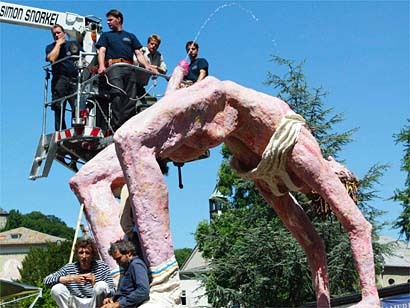 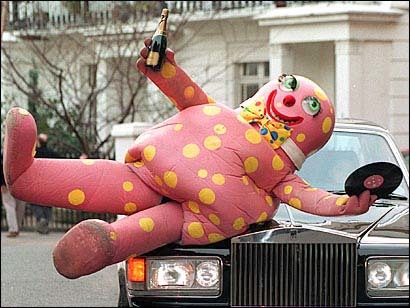 Some people can’t handle their liquor. 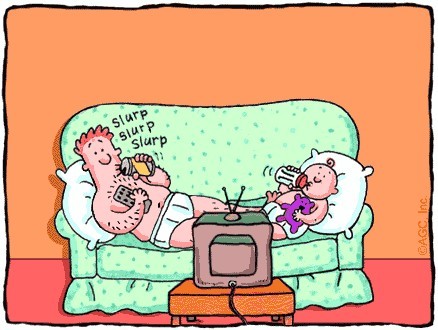 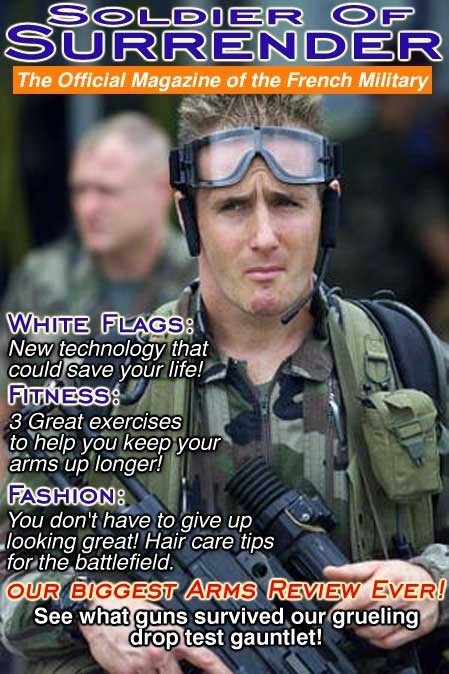 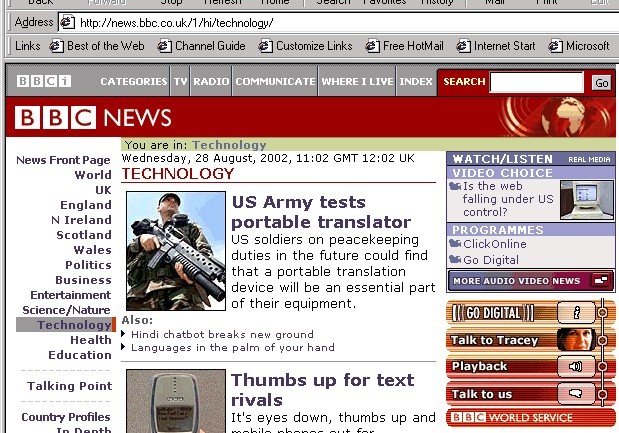