Now at 140 and working out as much as I can.
Gonna start creatine and i drink/eat lot of protein daily. I’ve noticed my appetite is insane and end up getting fast food every 2 or 3 days…should that matter at this weight?

You have any idea what is your actual estimate of your daily caloric intake ?

Now is eating fast food in the long run all things consider is optimal. Nope…

But the reality it is not going to hurt you since it sound like your just eating at a maintenance level if even that. But It would not be my first suggestion if your needing calories that badly.

I can’t say for any specific person, but it has been my experience that thin men can eat quite a bit of food… but usually only do so once or twice a day.

i drink/eat lot of protein daily

Explain with detail the liquid protein. What type (and brand)? How much? How often?

How many meals per day? Who cooks for you?

I don’t care about fast food as thin as you are. Now if you start putting on fat in the wrong places, fast food becomes a problem.

Was at 1500 for awhile now at 2500 daily.
I drink protein shakes and snack a decent amount to make up for the meals that I don’t eat.

I can’t say for any specific person, but it has been my experience that thin men can eat quite a bit of food… but usually only do so once or twice a day

I 100% agree with this. They think the are eating massive amounts of cals, and it becomes a bit of a lying to yourself situatuon. But in reality its barely recommended daily allowence.

Do the math, the honest not trying to sway the results to validate yourself maths.

Eat fast food as you feel like it, but along side 2000-3000 clean, mainly whole food calories.

should that matter at this weight?

You’re 28 yeah?
Personally? Yes I’d say it would matter. Whatever hormone changes men have as they hit middle age going on up, is more or less the same thing that happens hormonally to women as we age as well. We produce less of the things that we once produced more of when we were younger. You mentioning being born under complicated circumstances, I’d think it would be of high importance to monitor those aspects of your health.

I mention hormones because they tie in quite a bit concerning metabolic functions. I don’t know how your training looks, but beside that, I’ve often seen individuals who were very thin or underweight, gradually gain weight to the point where they’re more or less…pudgy? Whatever weight gain you’ll experience (and I’m just kinda going with general deduction), it may or may not also affect your hormonal functions, which then more than likely will affect your metabolic functions as a result.

Not trying to freak you out or anything, but I’m close to your age, and we’re more closer to 30 than we are 20 (nothing wrong with that, but it’s important to make note of that). Your food choices tie in pretty heavily with that, and I think your overall food choices should change accordingly as your body changes.

All things considered, eating fast food is a quick way to get fat. It’s easy to creep upwards of 3000+ calories eating fast food. Especially if you’re eating it frequently throughout the day (not saying that’s what you yourself are doing, but in general it’s easy to fall into doing that) I’ve done it many many times, and I’m 11 inches shorter than you, and I’m female. If you’re burning enough energy to counteract the amount of calories you’re consuming, then great, but most folks aren’t.

But if you begin to put on weight in the form of fat gain over a prolonged period of time, it might be best to choose better food options. I’d say just choose that now, so In the long run it won’t be something you’ll have to teach yourself how to do, and it’ll be something that’ll help you avoid the possibility of unwanted fat gain. At least by doing that then you’ve already just given yourself a head start.

Going back to that tid bit I mentioned about training, how does that look like? What set-up are you employing? What kind of goals are you after? If any?

I drink protein shakes and snack a decent amount to make up for the meals that I don’t eat.

This isn’t making up for it at all;: it’s reinforcing poor eating habits.

Thanks I really appreciate you going into detail about what I should do.
I never really ate much fast food before hand but nowadays I find myself using it to get up there in calories. I’ll swap it out for healthy choices asap.

I’m using premier protien right now.
Tried muscle milk aswell
I have tried peanut butter scoops with milk/ice/banana and protien powder shakes but it just feels like like a mission to eat that while trying to encorperate meals…

I switched to premiere protien just based off that.

I’ll eat 2 meals a day and snack throughout the day…getting to about 2.5k daily…

For me personally just eating more in general and working out as much as I can is a step up from before…I just started getting fast food to help out abit.

It can work, but it’s not very healthy and it can also end up being quite pricy.

Personally, I’ve generally never eaten fast food much more than once a week (even when I was a lot younger and smaller).

I think you’d be better off focusing on calorie dense and protein rich foods than relying on fast food to gain weight (if you were needing 3500+ calories day to bulk I think it would make a bit more sense at least). 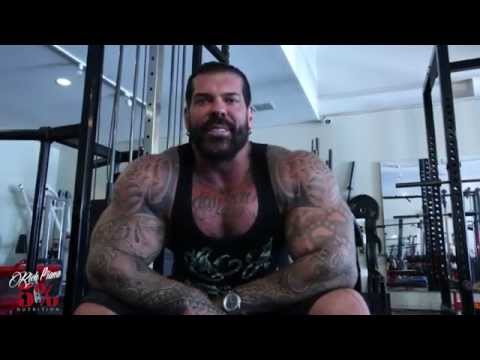 yeah thats not going to cut it (unless 6+ days a week)
You need to get a decent amount of work in. Something like this… 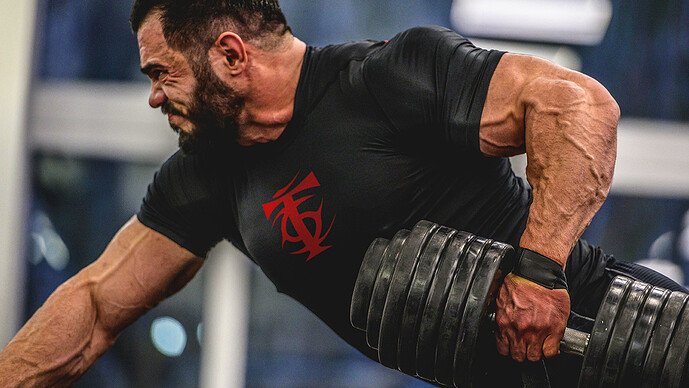 Here's how to get an effective, total-body dumbbell workout, even if you're dumbbells aren't that heavy. Do this plan every other day.

Perfect world, join a gym or get a barbell setup and a 5x5ish template like this… 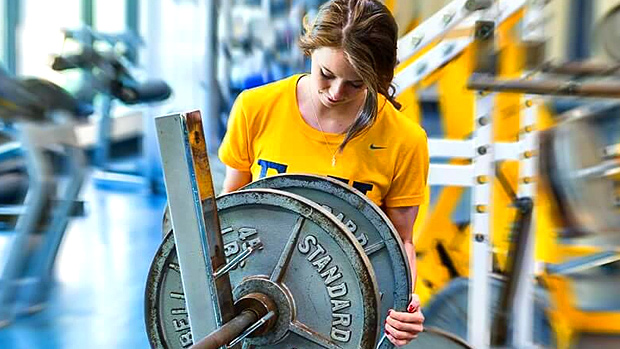 The best years are often the college years. If you follow a smart training program like this one, they can also be your best muscle-building years.

do.
I never really ate much fast food before hand but nowadays I find myself using it to get up there in calories.

Not all fast food is created equal. I eat fast food a lot, but it is stuff like double chicken burrito bowls. It is costly though. If one looks at the macros, it is a good option. I don’t drink sugar drinks, and rarely have fries.

Agreed. My last “bulk” I was lazy and vastly underestimated the amount and quality of food I needed to consume, a mistake I’ll never make again.

I had previously done a very successful bulk weighing and tracking every. Single. Gram. Of food that entered my body, I had a note book full of notes and even went as far as to have vinyl cut the number my meal prep boxes to track them by the actual box. It was madness. I made amazing (for me) progress but it sucked so hard cooking and cleaning.

Fast forward to the second blast and I decided I was gonna do it eating out.

Snacks where protein shakes and protein bars. As it went on I wasn’t gaining the weight I wanted nor making the progress I wanted, I slowly started to add it more junk until it was over and all I had to show for it was a little extra fat and a metric ton of regret and embarrassment.

Fast food to hit 2500 cals?! C’mon man. This isn’t like you’re Michael Phelps needing to hit 10k calories. 2500 is what I eat to start a cut. I’d feel completely run down and unsatiated if I was filling in some of those cals with fast food. Sounds like you’re seeking permission to not learn proper eating habits and cook healthy foods throughout the week.

I’ll eat 2 meals a day and snack throughout the day…getting to about 2.5k daily…

This is another one of those times where asking, “What, exactly, did you eat yesterday?” is necessary.

Another thing to point out is that when I eat fast food, it keeps me full for an unusually long period of time, so not only is it shitty, but it prevents me from getting more good food in. Maybe others have a different experience with it, but that’s mine. When I’m eating healthy meals I get hungry again pretty quickly. So the ‘extra cals’ you’re using fast food for may be hampering your overall cals for the day. Long story short, I agree with the people who said you do not need fast food at 2.5k cals.

Fuck it, I’ll weigh in with shitty advice.

I just listen to my body. I eat when I’m hungry and dont when I’m not.

That being said, my job gets pretty intense, and days like today i was half way through my workout before I realized I didnt eat all day. I’m known to slam $25 in taco bell or 2 footlongs for 2 or 3 weeks straight for lunch. worst case scenario, I start to feel sluggish and I intentionally back off, and it usually resolves itself in a day or two.

My point being… maybe dont “dirty bulk” intentionally, but if it happens a couple times a week… at your weight, whatever.

working out as much as I can

meals that I don’t eat

I’m not trying to be mean, but I think you need to decide what your expectations are of yourself