I mostly do calisthenics, and a little mountainbiking, skiing, and running. 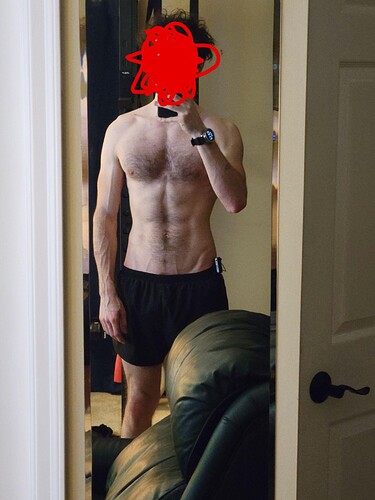 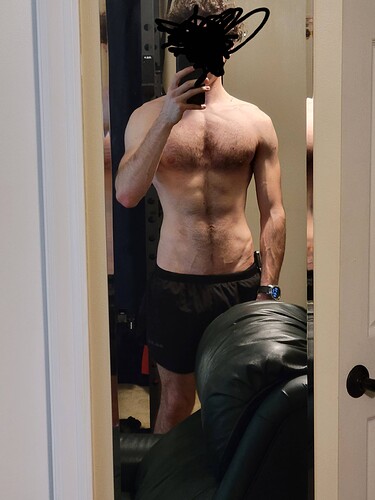 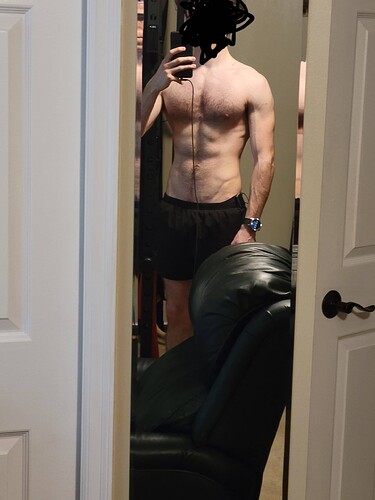 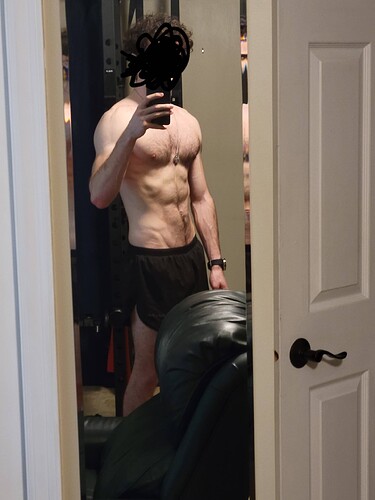 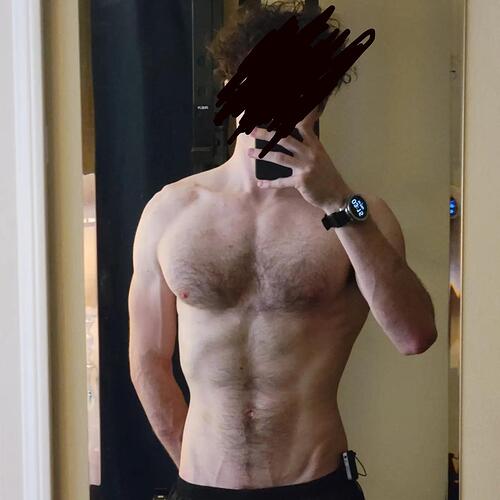 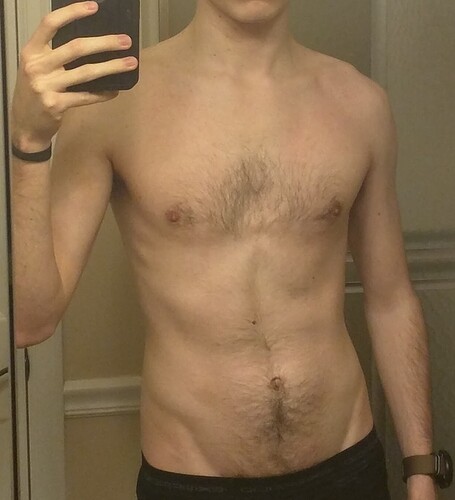 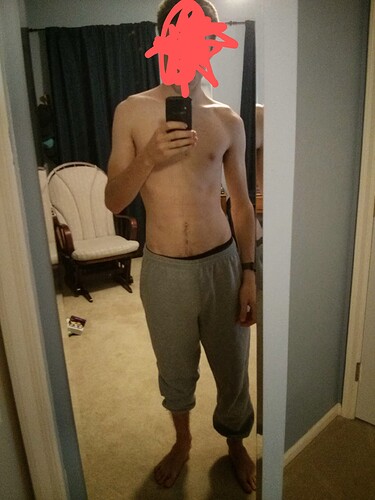 You will be asked to hold up a shoe, as part of a long running meme on this site.

That said, absent the ability to see through your skin and observe the visceral fat between your organs, no one can give you a number based on a photo with any degree of accuracy. You look how you look, irrespective of number.

Why would you feel the need to know what your % bodyfat is?
IMO, you have a lean look, but not much muscle mass, and I assume you are not interested in muscle mass.

Why not get some skin fold measurements for a baseline. The skin fold test will give you a calculated bodyfat percentage (it is not accurate, but its repeatability is good)
You could buy a scale that includes an impedance test for % bodyfat. (It is quick, but it is difficult to get repeatable results.)

calisthenics, and a little mountainbiking, skiing, and running.

Basically, unless you have aspirations of gaining significantly more muscle mass, which isn’t very useful for calisthenics, mountain biking, skiing, or running, you look great and should focus on continuing to be a healthy, active, well-above-average-looking 27-year-old.

Basically, unless you have aspirations of gaining significantly more muscle mass, which isn’t very useful for calisthenics, mountain biking, skiing, or running…

Why do you think him being stronger will be a disadvantage towards his performance in biking, skiing, and running? When did this misconception that stronger = weaker and less efficient arise? I was never notified when this consensus was achieved so I continued to get stronger and as a result saw improvement in every area of life since strength creates the basis of efficiency for nearly every physical activity.

His comment was regarding having significantly more mass: not being stronger.

I wasn’t aware that anyone had this misconception. I also didn’t say for him not to get stronger.

But yes, Pwn nailed it - I specifically referred to “significantly more muscle mass”. This is the section where people ask for advice on their physique, and the recommendation is normally “gain more mass”.

This guy looks great, and has the type of body that people who do a lot of the activities he mentioned tend to have - especially the people who are good at those activities.

So I spared him the “get more mass” comment I’d give to someone asking about doing their first BBing show and told him to keep doing what he was doing, and to stay active and healthy.

His comment was regarding having significantly more mass: not being stronger.

I wasn’t aware that anyone had this misconception. I also didn’t say for him not to get stronger.

Sorry. This is what happens when I just glaze through a thread and other peoples answers and suggestions and come to the wrong conclusions and understanding. My bad.

Happens a lot and I’ve done it myself. No hard feelings bud.