I have had some knee trouble that is aggravated when I squat. I have decided to back off my squats for a 12 week training cycle. During this time I decided to push my deadlift. So on days I would normally squat I have decided to add in a dynamic deadlift day.

I am following Ed Coan DL Program for 12 weeks. This is always done on Sundays.

On Wednesday I use 60-75% of my Max and perform speed DLs. Working on form and speed off the floor.

Anyone here have opinion on this set up and DLs twice a week?

My other option is to use my prowler on days I would normally squat.

I have twice followed a 9 week DL cycle with good results for my deadlift. Mondays were for volume (5x5 at 80% of training max) and Fridays were heavy (set of 3, set of 2, either three singles or doubles with the same weight for odd/even weeks). Your lower back will get used to the stimulus in that you will be functional throughout the week but Saturday morning was always brutal for me, so just make sure you accompany this with a lot of creatine and/or food

I have been eating more than usual.

Wednesdays I have incorporated Sadiv Sets. Got the idea from Martin Rooney. Basically 12 minutes of singles. Rip off a DL let go of the bar. Reset and go again. Rest as needed. I have been getting from 25-30 reps in the time period. All fast explosive reps.

I think you should give it a shot. Westside did wonders for my DL, and on the weeks where it’s a DL variation on ME day it’s very similar to your general template here – heavy DLs on one day and speed DLs on the other day.

Good luck, let us know how it works out after the 12 week cycle. I’d also be curious what your squat is like after the 12 weeks of all DLs and no squatting. I’m willing to bet you see some surprisingly solid squat numbers once you have a couple sessions to get your squatting legs back under you.

Thanks for the input Rock. I’m hoping to see some big numbers. Current 1RM is 455. My goal is 500 before Christmas. Hoping this cycle will drive that number up.

When my knee feels good again I am going to start box squats above parallel. And work from there. I was up to ~450 before it started bothering me.

Dave. Speed pulls are in the program. I am doing the extra DL day as a substitute for squats. Because speed pulls are programmed in I can take the liberty to change up how I pull on Wednesday.

I have used snatch grip, sumo, pull with bands, etc.

It just happens that my favorite has been Sadiv Sets. I like the intensity and the clock. Forces me to work hard and efficient. For a football coach with little free time it is essential.

If you can, you should invest in a deadsquat bar and substitute those for your squats until your knees feel better.

I wish I could Solar. I need more weights and a better bar before I start buying specialty bars. 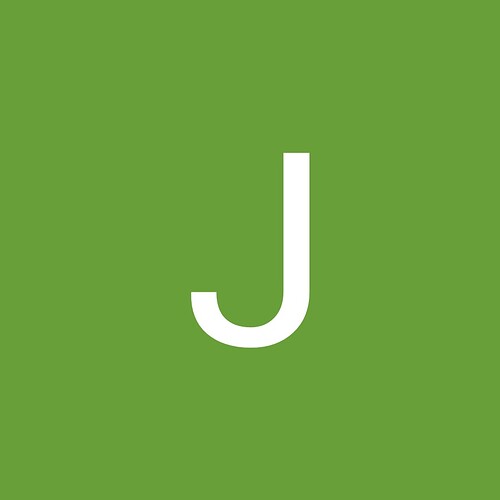 This is my DL training yesterday. I was at 410. It doesn’t look bad on film. Felt like shit doing it.

This Ed Coan program is an ass kicker. I feel like total shit afterwards. I will see how quickly I recover from Sunday to asses what I do the rest of the week.

Any critique on the lift would be appreciated.

My back looks flat off the floor but rounds out toward the top of the lift on the second rep. Could have just been fatigue. I also made a huge mistake on Saturday and did a bunch of band pull aparts in between my bench sets. I could feel my traps pissed off at me.

If I DL’d twice a week because I couldn’t squat, I’d probably train conventional and sumo. Dunno if your knee could handle it though.

I had not thought of that Don. I have been rotating between speed/timed DL sets, deficit, and snatch DLs. I guess because I suck at Sumo I never even considered doing them. I might have to add them in this week.

I have started pushing the prowler (heavy) to substitute the lack of squats.