Are these injections intended to be subQ or IM? Does it matter if some are subQ and some are IM? I ask because I plan on rotating sites…1/2" would be IM with thigh and shoulder, subQ in glutes.

[quote]colbyt3420 wrote:
Are these injections intended to be subQ or IM? Does it matter if some are subQ and some are IM? I ask because I plan on rotating sites…1/2" would be IM with thigh and shoulder, subQ in glutes.[/quote]

Most sub q injections are done mainly in the abdomen region by pinching the skin, in areas that have smaller amounts of subcutaneous fat such as the deltoids and thigh, if ones bf% is low one may risk the possibility of an oil embolism If injected into a vein. Same as IM If performed wrong. So I prefer sub q in the abdominal area.

As I’ve heard of some people sub q’ing in their calves, bi, tri’s, I’m not saying this is a suggested area for I wouldn’t do it. 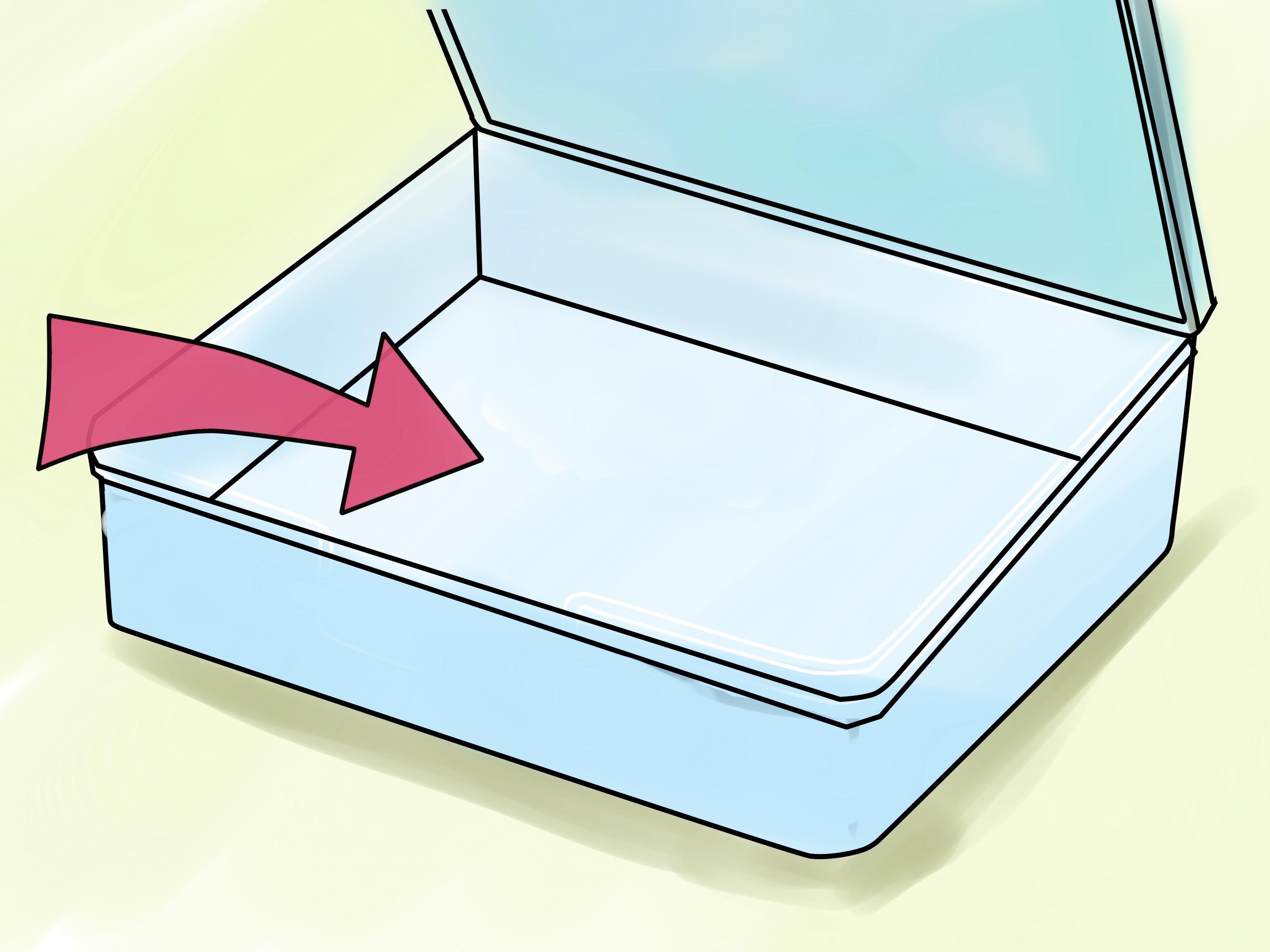 How to Give a Subcutaneous Injection

A subcutaneous injection is an injection administered into the fatty area just under the skin (as opposed to an intravenous injection, which is administered directly into the bloodstream). Because they give a slower, more gradual release...

What does subcutaneous mean

Answer That term means beneath the skin and refers to the connective tissues and adipose tissues that are between the skin and above the muscles.

Officially, T is supposed to be injected IM. I stick with that because I have no issues with it…it’s easy and pain is negligible to me with 23ga needles. KSMan advocates Sub-Q and I will defer to his experience and knowledge on that; there is apparently research to back the idea.

Are you asking because you want to stay with the IM injections or are you considering SubQ? If you are looking for affirmation that SubQ works well, I have been injecting subQ EOD with a 5/16" 31g .3cc syring over the quads for many months with no discernable difference in my lab work. Those little pins are very slow to load but you can barely feel them and they cause minimal tissue damage. I also use them for my HCG.

I stick with IM - pain isn’t an issue, plus it is much speedier to load/inject. I tried to smaller insulin pins once and it took forever. I’ll let one of the more seasoned guys comment on the merits of subQ. I’ve seen mixed responses on here, although most don’t seem to have issues with it.

So used my first 29g insulin. Vastus Lateralus, and was definately IM, but went like a breeze. Loading and unloading was cake. I put the vial in warm water for about 60 seconds. The 29G insulin pin flowed a lot better than a regular 25G syringe. I’m assuming because of the decreased thickness of the needle wall and increased pressure from a smaller plunger. Nice. Anyway, still wondering if anyone has insight to whether or not it matters of some end up being IM and some just SubQ

I think the main reason I switched to SubQ was just thinking about how much scar tissue will develop in my muscle over a lifetime of injections. 30 more years = about 5500 sticks in my muscles. 2750 in each VL can’t be good.