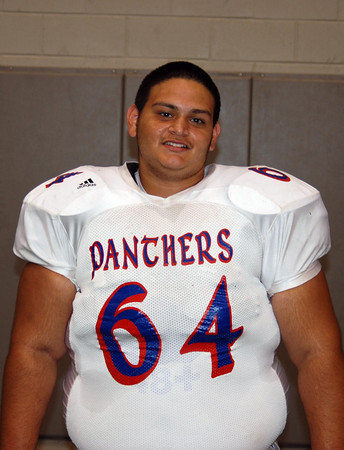 This is me less than one year ago.

I hope that jersey is flame-proof.

I’m assuming there’s an “after” picture on the way. 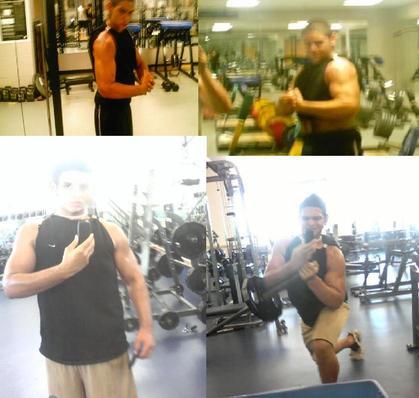 Pictures are crappy, but amazing job regardless. You really lost 140lbs in a year?

You might want to post better pictures if you want a proper rating, as per the rules.

People need to show some patience. Allow at least 15 mins before you start with the smart ass comments. 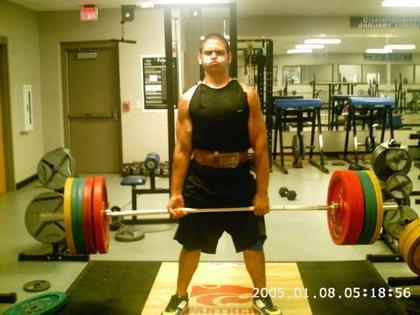 actually ive been working out for almost a year, the weight loss was only five months, yes i lost 140 pounds in five months. oh ya those pics are kinda old, gotten leaner and more cut since then

jesus brother, great work. I lost 70 pounds in a summer when I was real heavy, don’t think I had 140 to lose but I mean this just shows people that its totally possible. You did a great job man, really inspirational. What did/do you weigh? How about some lift numbers, jw?

wait so you actually werent predestined to be fat? and you lost the weight with hardwork? great scott, this changes everything!

That means you lost about a pound of fat every day for 5 months. Insane!

holy shit fool thats effin amazing…
you lost almost what i weigh!! :0
screw those peeps that hated on you!

Inspiring stuff. You must have some amazing discipline and work ethic.

What grade are you?

holy shit, 140lbs gone in 5 months? fuck eating clean im just going to pig out till im like 300lbs then do some crazy shit diet for 2 months and be ripped with huge calves