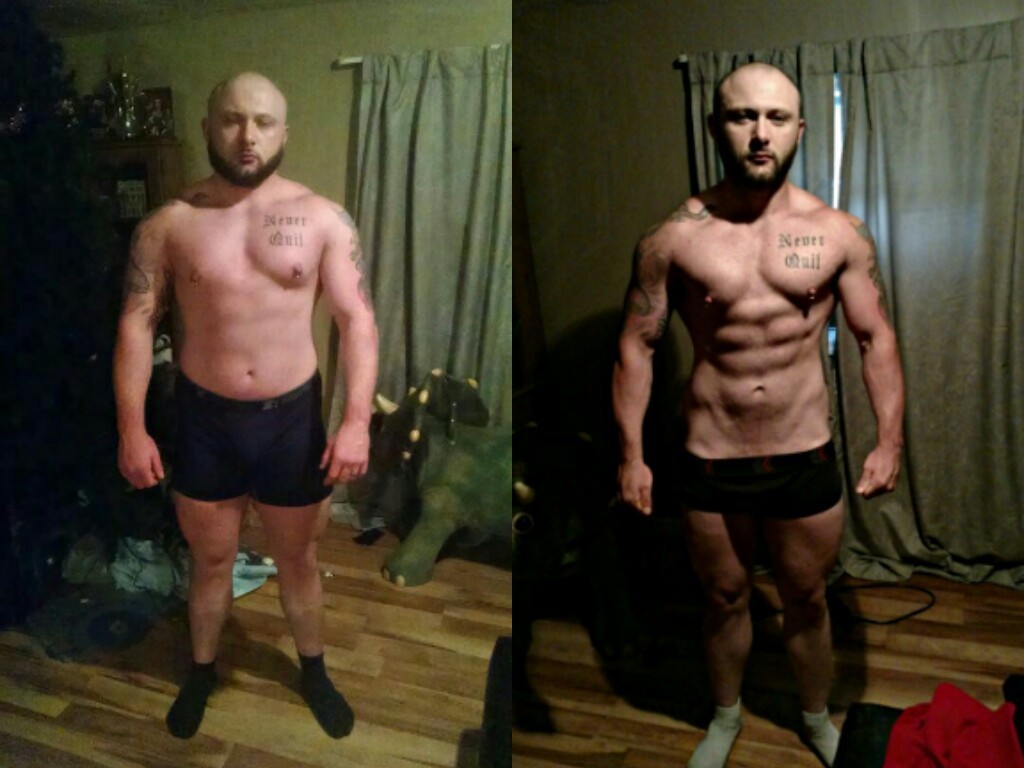 My goal was 205 in 12 weeks so smashed that now just icing on the cake.

Clearly photoshopped… How has the strength held up?

[quote]cparker wrote:
Clearly photoshopped… How has the strength held up?[/quote]

Strength and energy has been fine. What is killing me is leverages I can not figure out how to use my belt and it is hurting some things like my squat. I just cant get the same tightness as when I was a fatty lol. My deadlift has conituned to do great though and my bench is as always so so. I am tiring sooner in the gym however. Where I may have had a good 5 work sets in me before on squats or something I am down to about 3.

Thats pretty good though considering a 30+ lb weight difference, if your goal was to compete at 198 or be a more filled out 220 in the future you are in a pretty good position.

Incredible results. You did exactly what I’m looking to do at the moment and I must say I’m extremely jealous. Nice work 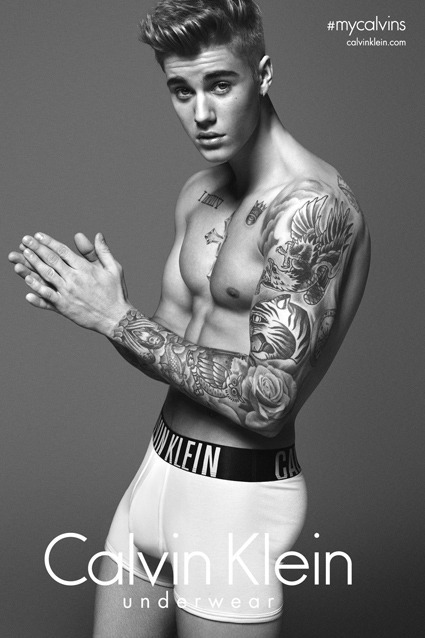 not long til you achieve your dream physique!

[quote]Yogi wrote:
not long til you achieve your dream physique![/quote]

Yeah but Reed won’t need to stuff his crotch.